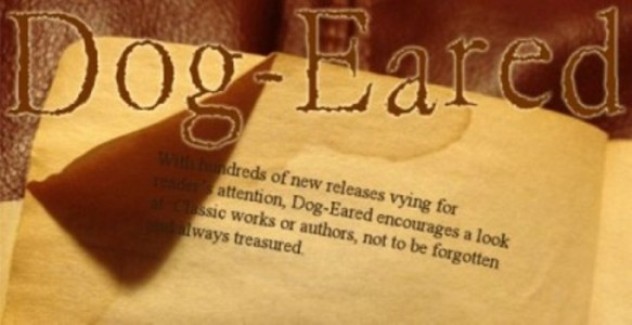 Poet and author Raymond Carver was born May 25, 1938 in tiny Clatskanie, Oregon. When he died only a short fifty years later in 1988 he was on his way to earning international acclaim.

Carver is best known for his collections of short stories and has often been compared with the literary great Anton Chekov.  The voice in his work is that of an everyman telling tales so real about things which could happen every day. Carver himself wrote in a 1981 essay On Writing: “It’s possible, in a poem or a short story, to write about commonplace things and objects using commonplace, precise language and to endow those things―a chair, a window curtain, a fork, a stone, a woman’s earring―with immense, even startling power. It is possible to write a line of seemingly innocuous dialogue and have it send a chill along the reader’s spine―the source of artistic delight…. “That’s the kind of writing that most interests me.”

To experience the quintessential Carver, the short story collection Cathedral is an excellent place to start. Published in 1983, it includes some of his best work including “Where I’m Calling From” which was included in the anthology Best American Short Stories of the Century in 2000.

Raymond Carver died in June 1988 after a second bout of lung cancer due to years of heavy smoking. On his tombstone in Port Angeles, Washington his poem Late Fragment is inscribed:

And did you get what

you wanted from this life, even so?

And what did you want?

To call myself beloved, to feel myself

beloved on the earth.

It’s a spare and beautiful sentiment, a fitting memorial reflecting the voice of his work.