A Trick of The Light: A Chief Inspector Gamache Novel 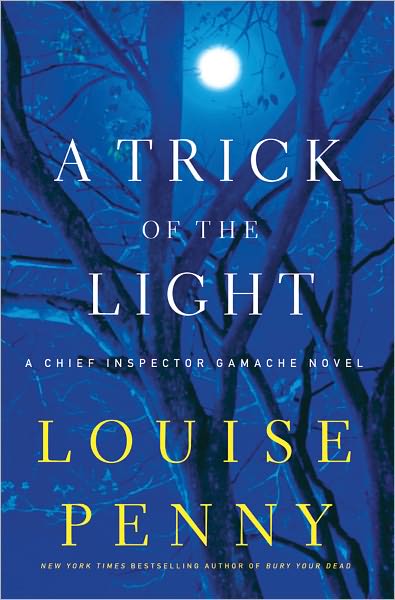 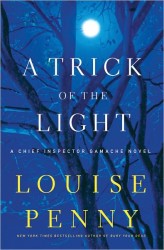 When the body of a woman is discovered in the garden of a local artist, Chief Inspector Armand Gamache and his Montreal-based homicide team return to the small village of Three Pines to investigate. The story becomes more complicated when it is revealed that the victim is not (as first suspected) a stranger, but someone with troubling links to many of the village’s permanent residents and summer visitors. Under the general theme of “chiaroscuro” – the artistic interplay of shadows and light – Canadian author Louise Penny masterfully crafts an intricate plot that will keep readers guessing until the last pages. In the process of discovering the identity and motives of the murderer, the stories of several of the main characters, each with his or her own personal and professional struggles, also unfolds. Fans of Penny’s previous work will thoroughly enjoy the latest installment in this popular series, which also made several Best Crime Novels of 2011 lists. Readers new to this author will want to go back and read the preceding six novels.