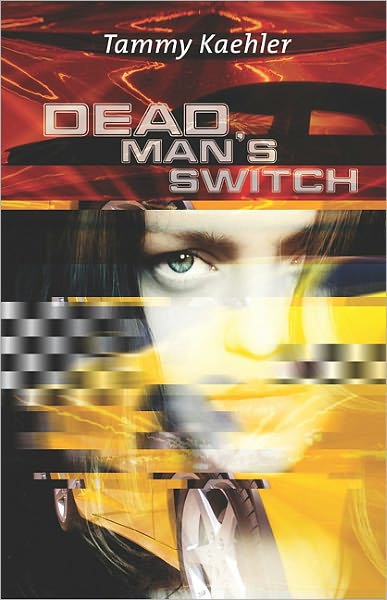 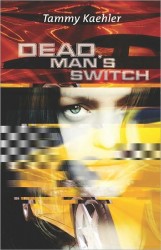 Kate Reilly, a race car driver without a car or team, was following the American LeMans Series races from track to track, hoping to be offered a job by a team that might need a substitute. When parking her car at the track, she found the dead body of one of the race drivers. Finding herself a suspect, she was soon scrambling to solve the crime. While being offered the job of replacing the dead driver which was a delightful development, she had to endure the suspicions of her team members who wondered if she would kill to get a spot in the race. As the list of suspects grew, she began to worry about her own safety. Studying the track itself for the race and learning team procedures competed with her need to find the killer. With very little practice time in the Corvette she would drive in the race, she did all she could to prepare, determined to run the best possible race.

Dead Man’s Switch is the first novel by Tammy G. Kaehler, who is a technical writer living in California. She has written marketing materials, feature articles and executive speeches, but an experience in corporate hospitality introduced her to the racing world and inspired the novel.

An interesting look at racing from the inside, this bright and fun story is as fast-paced as an actual car race. The very enjoyable read engenders hope for more novels from the author.