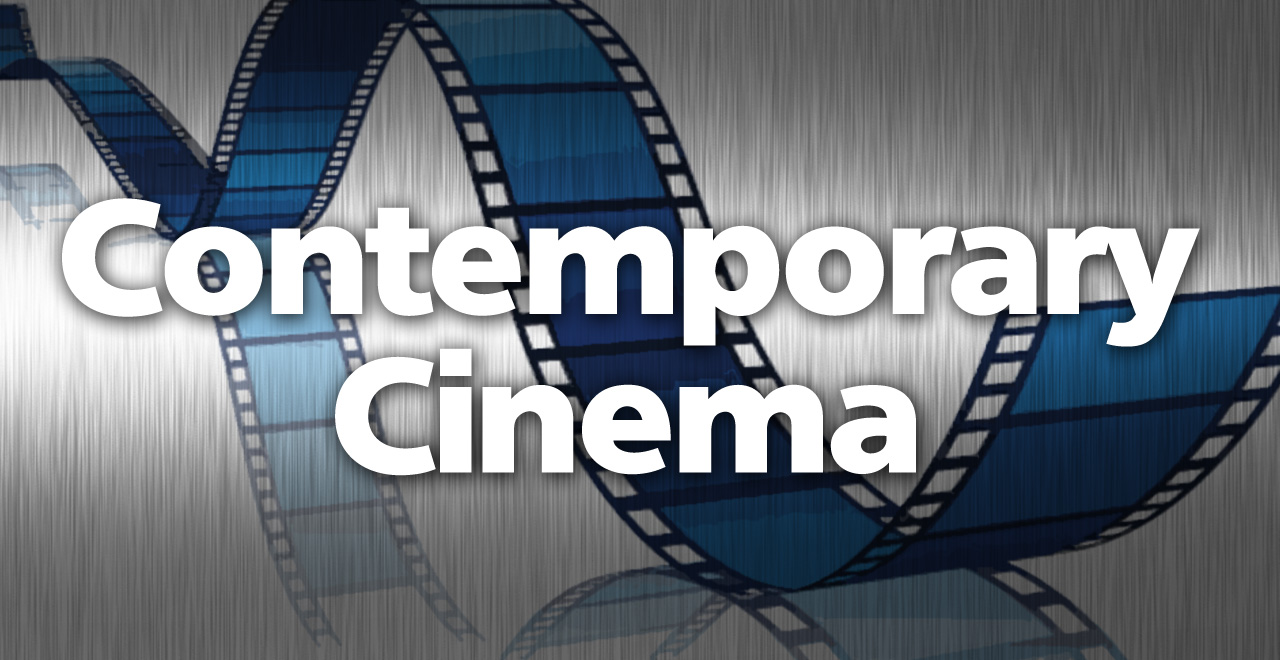 It is also profound to go out to the ocean and look out over the waves towards the horizon. All sorts of adventures and history took place out there. There are island kingdoms and tropical paradises. There are also wars and danger, some of which is captured on film.

Stephen Crane in “The Open Boat” (1897) wrote that the ocean was indifferent. It is also impersonal. It will not matter who you are if you make mistakes. Some of these impersonal tales have recently made it to the big screen. This Fall has seen dark films like Captain Phillips and All is Lost. The first is about piracy. The second about survival in unpredictable waters.

Captain Phillips staring Tom Hanks is a more involving film in many ways in that there are more characters and interaction. It is a surprising tale about African pirates which is based on a true story. Tom Hanks gives a commanding performance as a mild mannered Freight ship operator whose ship is commandeered by Somali pirates. This is not the first movie to tell such a story with the truth the being as strange as fiction.

It is surprising to find out that there is not a lot of security in place to protect these ships. The Navy comes in to save the day after the ship is taken over. It only takes half a dozen men with machine guns to take over the craft. They approach it with a small ship and ladder to climb aboard.

It is an involving story where the crew has to contend with armed invaders in a cat and mouse game. These sailors on the ship look big and bulky, but the dozen or so of them do not have the fire power. One would think that they would have been given what they need to protect the ship. Instead they are taken hostage and they have to survive until the Navy arrives.

Tom Hanks gives a very human performance, being tolerant, but not a super hero. The Somali pirates are serious and sinister to a degree as expected. They have few other options than this life. It is shocking to see that there is still piracy at see and this film will capture peoples curiosity. It doesn’t matter to the pirates who these people are.

All Is Lost is also a dark story also about survival at sea, but in this case there are no pirates, only indifferent Freighter ships. Robert Redford is the only character in the film about survival, and the deeper metaphor is not immediately obvious. Redford’s small ship crashed into a freighter container which is floating alone in the water. He patches up the whole in the side of the boat for a time, but he is in for some trouble when things do not work out for him on the indifferent sea.

The film has excellent cinematography and camera work. Redford gives an amazing performance as a seasoned sailor doing what he needs to do to survive. He does not have a name in the film. His radio communication system is ruined by sea water early in the movie.

The impersonal sea sends him waves and storms as obstacles to his survival. He manages to make due the best he can pulling out everything he can from the ships storage, but ultimately he must abandon it for a life raft. He is smarter and more capable about taking care of himself than others one would imagine, but he is alone out there in the wilderness for most of this adventure. He does manage to get in a shipping lane, but the Freighters just surprisingly pass him by.

Trying to survive can be just like that with this also being a statement about the indifferent mercenary world which is not necessarily any more compassionate than the unforgiving wild or pirates.

Though not the first of their kind, there have been other movies about survival at sea, we are likely to see clips of both of them at the Academy Awards next year.

Looking at the sea we are reminded that there is excitement to be had out there, but also danger for the unprepared. The films, known for their candor, allows one to participate in these stories.

Ryder W. Miller is an environmental reporter, independent scholar, critic, and eco-critic who writes about Nature, Astronomy, the Sea, Academic books, Art, American Literature, and Genre Literature. He also writes short stories (usually genre stories) and poems. He is the editor of From Narnia to a Space Odyssey and co-writer of San Francisco: A Natural History. He is currently looking for a publisher for a book of Nature Writing/News Columns called An Ocean Beach Diary (published in The West Portal Monthly and Redwood Coast Review), and a collection of genre stories (many already published in Mythic Circle and The Lost Souls website). He has published on the web what could be a book collection of essays about science fiction and fantasy. He is also working on a anthology of Environmental stories called Green Visions. Following the dictum of C.S. Lewis he has come to believe that it is easier to criticize than understand, but not every book is worthwhile or a contribution.