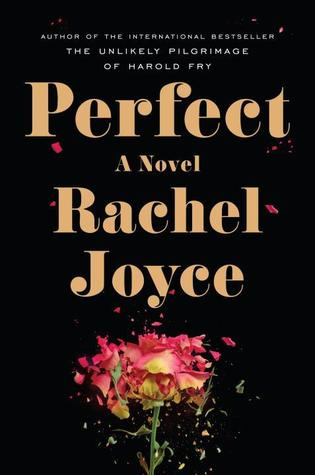 Rachel Joyce introduces the reader to a perfect little family with a seemingly pristine life. Byron, Lucy and their mother Diana live in the country while their father, Seymour works in the city and sees his family on the weekends. Diana drives a Jaguar, dresses impeccably and mesmerizes the other school moms. Eleven-year-old Byron and his friend, James, are obsessed with the two extra seconds being added to the year. During a morning commute, Byron believes the two seconds are added to his watch, which then causes a weird accident. The most mysterious part is that Byron’s mother appears to be unaware of the accident. But this supposed “accident” causes their perfect little life to unravel, or at least makes it more apparent that perfection is nothing but a façade. Joyce exposes Diana’s obsessions, Lucy’s introversion and the mysterious ailment that haunts James. Alternating chapters introduce the reader to Jim, a 55-year-old psychiatric patient. Although he feels faintly familiar, his character will leave the reader guessing.

Joyce writes with great realism and emotion. This reviewer instantly connected to the story’s flawed characters, the obvious deceptions and plentiful pain. Life can change quickly, and Joyce proves that what you choose to see makes all the difference.