I Always Loved You: A Novel by Robin Oliviera 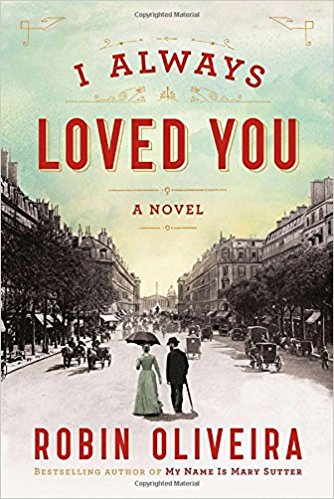 Robin Oliviera’s I Always Loved You tells the story of Mary Cassatt and Edgar Degas, two of the most important painters of the late 19th century. We know that after Degas’ death, Cassatt collected all the letters she had sent him from his house, and that shortly before her death, she burnt both her letter to him, and his to her. Oliviera uses this as the jumping off point to imagine an intense private interaction between the painters.

The look, wit, and humanity off all these figures leap off the page, and even if you’re not an admirer of the Impressionist painters, this book is worth your time just for these skillfully drawn imaginings.