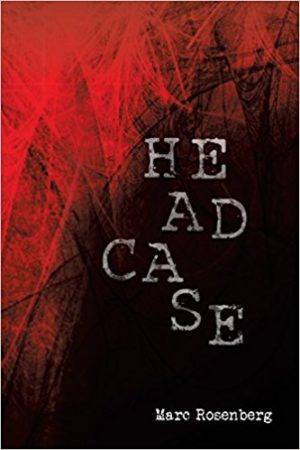 Detective Ash Aiken’s assignment to a high profile serial killer case comes soon after he has returned to the job. He took time off to get his head straight after his wife left him. The murderer, called “The Slasher” because of the condition of the bodies, is fighting his own demons. His psychiatrist becomes suspicious and considers telling the police that she fears her patient is the notorious Slasher. She is also treating a young woman named Lizzie, whose extremely critical mother has her struggling to get through each day. These two patients are on a collision course, destined to meet and fall in love. This will lead to shocking events.

Meanwhile, Detective Aiken has hired a private detective, a former cop, to find his ex-wife and their son. The private dick has issues of his own. When he was a cop, he sent a killer to prison and that killer has now been released and is looking for revenge. All of these troubled people’s lives are weaving together in a disastrous tapestry of horror.

This tragic crime story takes the reader inside the deeply disturbed mind of a killer as he hunts and kills his prey. Despite gory descriptions of the killings, the writing somehow creates sympathy for the suffering characters as they each battle their own demons. While gaps in the characters’ history and movements throughout the story inhibit the flow and can be frustrating to the reader, the stylish writing and generous use of deliciously descriptive words adds flavor and enjoyment. Ultimately, the author’s use of prose and the painfully likable characters win out over the mayhem of the murders and gore.