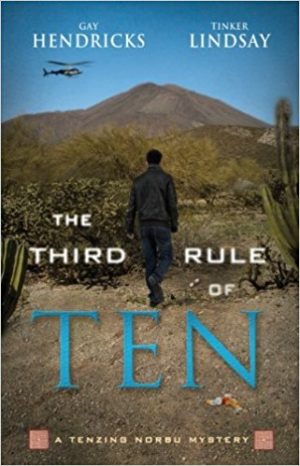 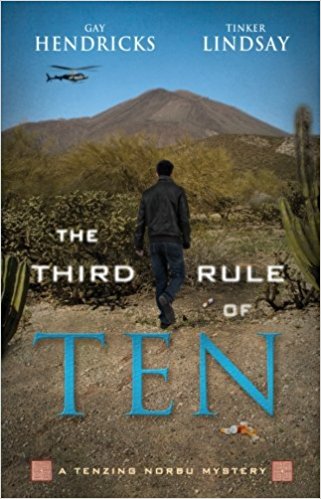 Private Investigator Tenzing Norbu, a former monk and one-time LA detective, has been hired to solve what seems to be a simple missing persons case. The missing individual is an illegal immigrant from Central America who was working as a housekeeper for a politically ambitious conservative. Soon Ten finds himself in possession of a backpack full of drugs, while dead gangbangers start turning up with missing body parts. As he follows his leads, Ten finds that a second person has gone missing, and it becomes clear that powerful people and organizations are willing to kill to keep the secrets Ten is close to exposing.

Trying to live by the gentle ways he was taught growing up as a Tibetan Lama, Ten struggles with the inner conflict his life in Los Angeles brings. His inner monologues are delightful as he struggles with relationship issues, his lapses from a vegan diet, and his need to find inner peace through honesty with himself and others. This superb book is sprinkled with gems of wisdom and humor, while still being a powerful story with sizzling action and an intriguing plot.