Kill The Lights: A Mystery by David Wahlberg 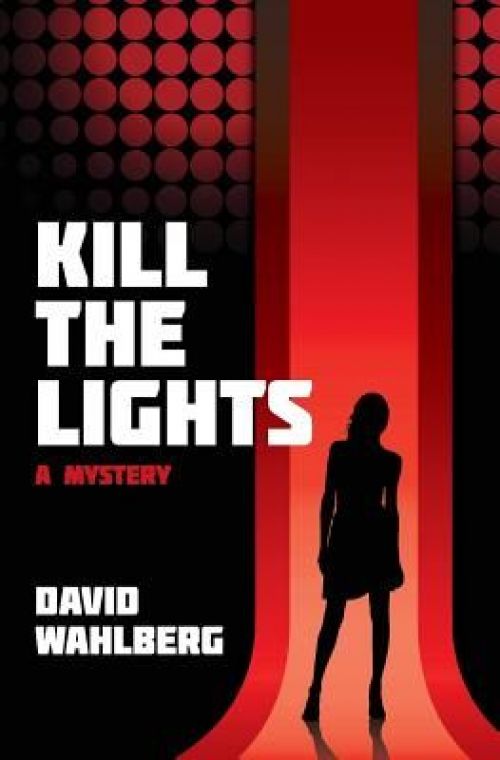 David Wahlberg’s Kill the Lights is a flashy crime novel set mostly on the westside of Los Angeles, focusing largely on the area around Venice Beach, a real life tourist trap near which, in the novel, a woman’s abused corpse has recently been found. The novel’s protagonist, Ty Malone—an ostentatious, but levelheaded, man about town who is apparently irresistible to beautiful women—makes his money in ways that may not be entirely on the up and up. He is also part of a vigilante committee that strives to keep the streets of West LA safe…or, at least, as safe as they can be. However, with a murder, some shady business involving Latvian gangsters, and a fashion show that Ty’s quasi-girlfriend is going to be in, Malone finds himself deep in it—perhaps too deep? But perhaps not.

While Kill the Lights follows all of the conventions of this sort of thriller right down to the unrealistically attractive and successful main character, Wahlberg is actually a pretty good writer. I have to admit that I just didn’t like this novel. Everything about Malone rubbed me the wrong way, from his relationships with women to his descriptions of his clothing to the heavy-handed manner in which he interrogates those he’s trying to get information from.  I didn’t like him and if I don’t care about a protagonist at all, I have trouble getting into the story.

But there is an interesting story here and fans of this genre and of strongly written crime novels/thrillers with a good dose of James Bond-influenced male fantasy will find something in this novel to excite them.