The Kingfishers by Alan Thompson 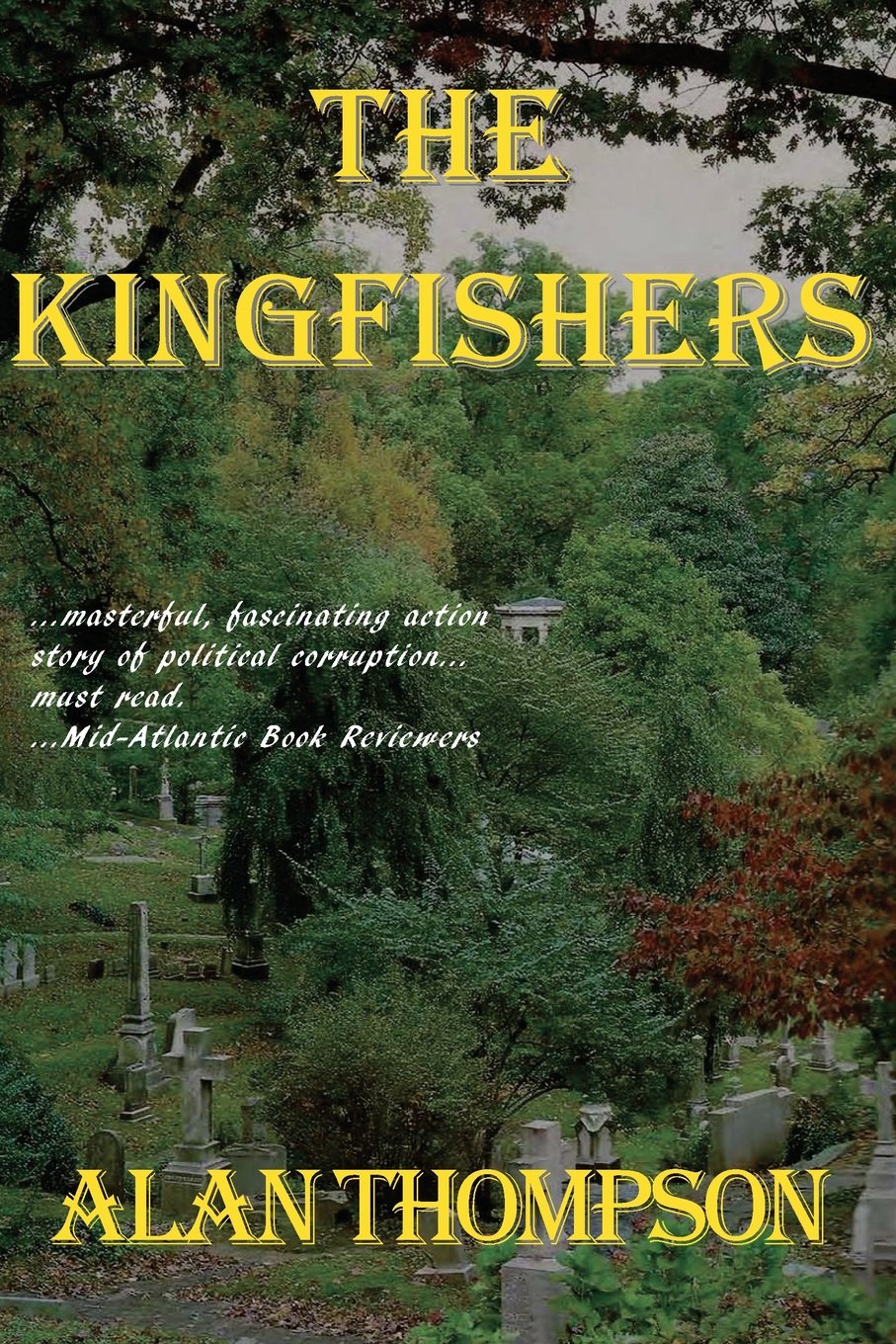 Set against the lush, moneyed backdrop of upperclass Washington D.C., The Kingfishers is a quiet political thriller about the lengths people will go and the depths to which they will sink to protect their investments. Their investment, in this case, is nuclear power or more specifically, the multitude of ways nuclear power can be manipulated for profit, even as it leaves every person on the planet at risk of death and destruction.

Divorced and miserable, Tommy Sawyer spends his days brooding and drinking. But in Washington politics is business and business is who you know, so when his buddy sets him up with a position at the Nuclear Energy Authority, Tommy takes the job as an acceptable alternative to waiting for death. Tommy is immediately thrown into scandal and intrigue: the man who formerly occupied his position was hit by a train, and as soon as his wife publicly denies his death was suicide, she turns up dead as well. To make matters more and more complicated, a beautiful young reporter assigned to the case is missing, and her mother turns out to be the love of Tommy’s life who walked out on him twenty years ago.

Alan Thompson’s characters artfully play out human dramas that are intimately familiar even as they are rendered insignificant in the face of the catastrophic power of the harnessed energy they wield so carelessly. Well-paced and engrossing, The Kingfishers is a thoughtful take on the darker side of clean energy.