Benson: The Autobiography by George Benson with Alan Goldsher 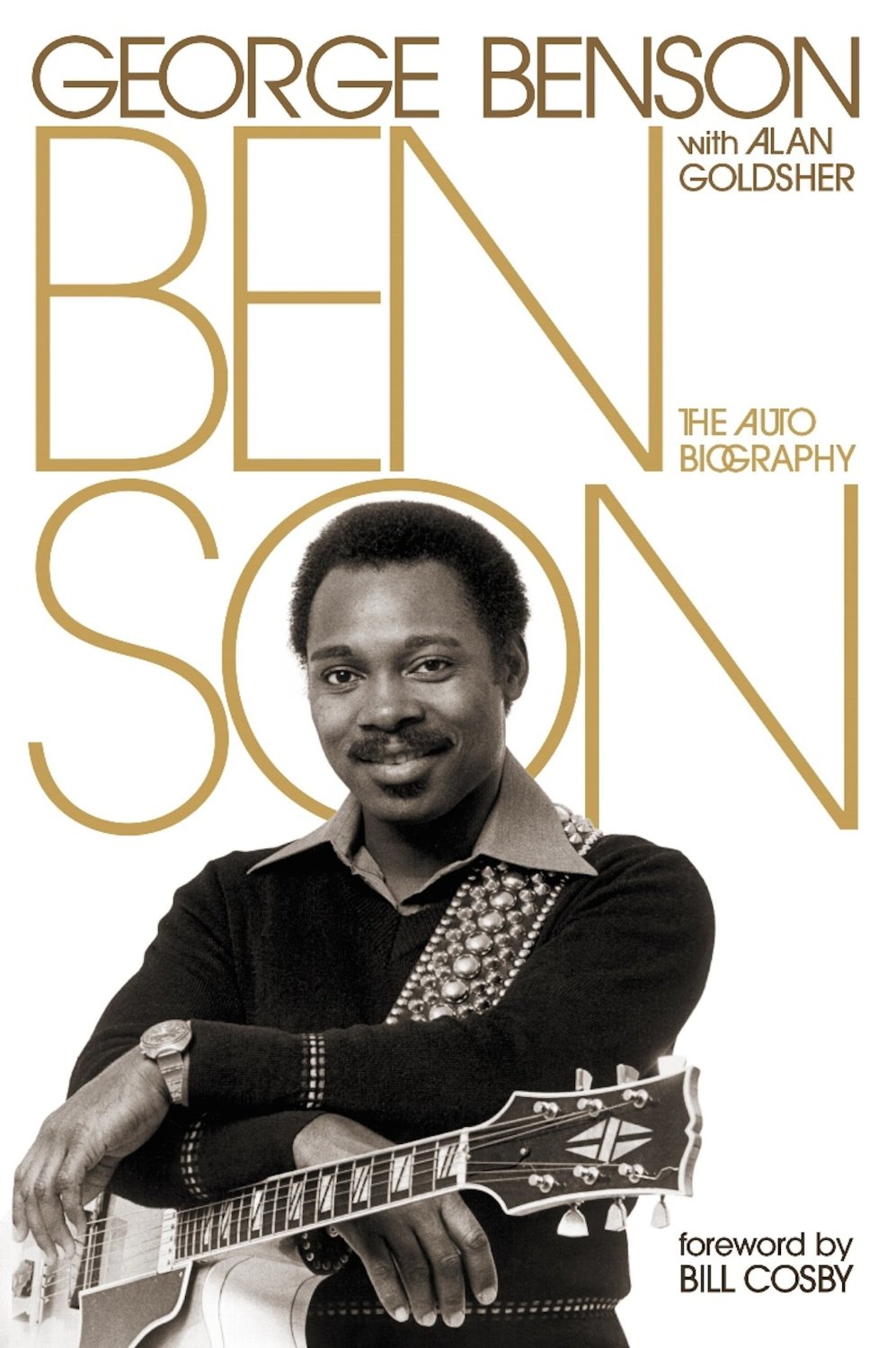 George Benson is one of the few jazz musicians who has, from time to time, attained success in the world of pop music. As such, he has had to deal with the skepticism of jazz fans about any sort of mass recognition. Unlike other artists who have crossed that line, Benson has been an entertainer since his childhood acquisition of a ukulele. He credits his family as supporting his singing and playing the uke, scrambling for coins on street corners, and any other available venues even before he was a teenager.

Benson’s life story is engrossing. His encounters with such other talents as Frank Sinatra, Quincy Jones, and his various travails with record companies make for an interesting read. Benson is quite frank about his childhood indiscretions, which include a brief tenure in reform school and barely avoiding a prison term for assaulting his wife. Through a quick infusion of cash from organ player Brother Jack McDuff, Benson was able to avoid a prison term. He goes on to relate how he repaid that favor many times, saving McDuff from legal problems due to Jack’s trouble with marijuana.

As the book unfolds, Benson offers up very few additional personal details. There are many discussions about the various record companies that he recorded for. Although Benson made his reputation as a guitarist, it was when he started to sing on his records that he broke through to a mass audience. He frankly describes how he always pursued a mass audience, and never felt conflicted about being an entertainer.

An odd feature of the book is that 80 percent of it is devoted to his life before 1980, and very little is said about his life since that time. Since Benson is still an active recording and performing musician, the reader is left to wonder why he has chosen not to reveal more about the way he views the considerable changes in the music business since that time, and how they have affected him. Benson’s book reads well, but the reader is left wanting more details about who he really is.