Evergreen: A novel by Rebecca Rasmussen 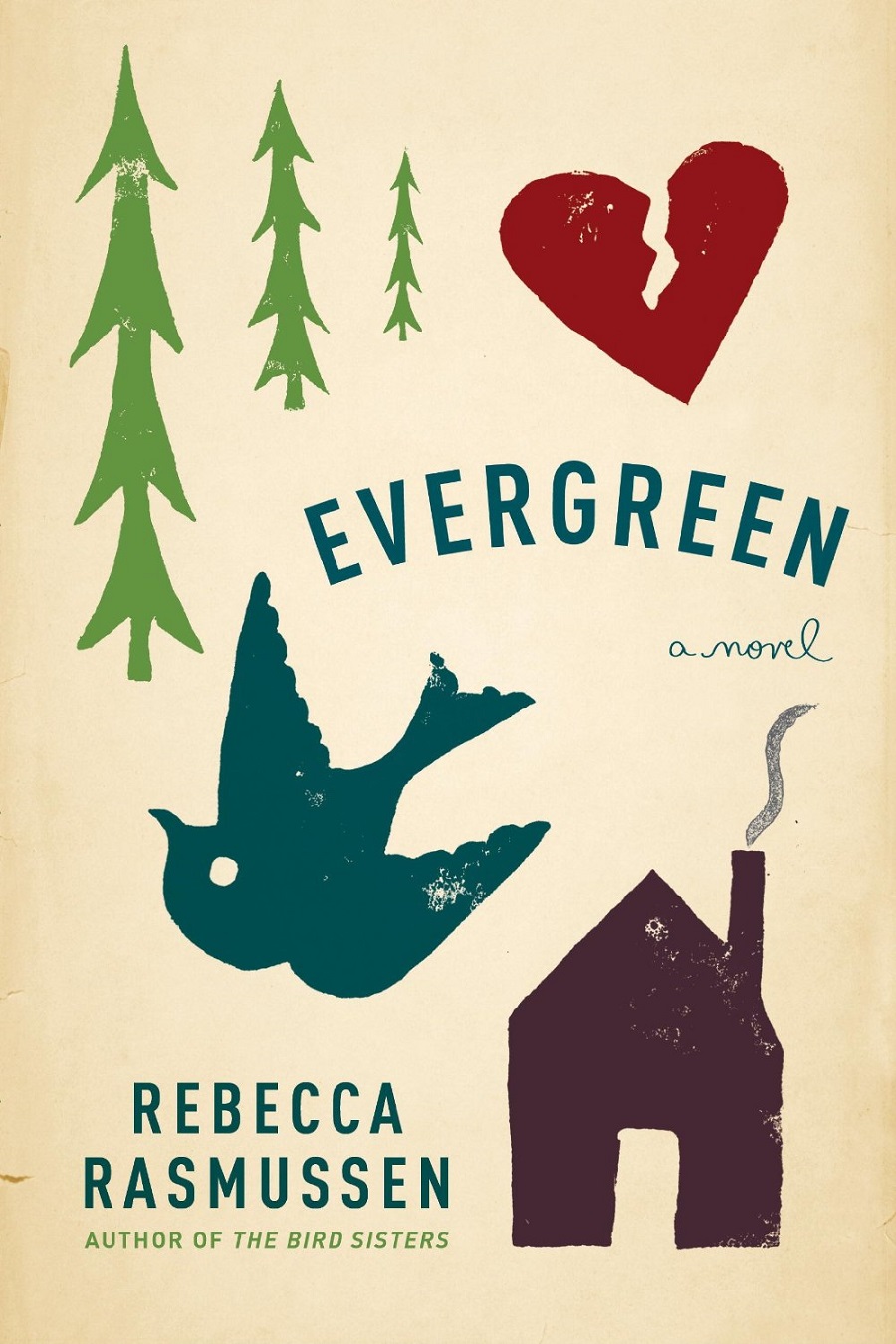 Set in 1938, Eveline, a new bride, and her husband Emil move to the Minnesota woods. The wilderness is robust, but survival is anything but easy. Eveline quickly gets pregnant and has a baby boy, Hux. Emil leaves to see his sick father in Germany and gets pulled into World War II. While Emil is gone, Eveline is supposed to live with her in-laws in town but chooses to rough it in the cabin. All alone, except for a distant neighbor across the river, Eveline is attacked and raped one night. Upon learning of her subsequent pregnancy, she knows she has no choice but to place the baby up for adoption at a nearby Catholic Orphanage. Years later, Hux decides to find his half-sister, Naamah. Hux is wholly unprepared for the damaged and raw sister that he finds.

Evergreen is superbly written with engaging characters, realistic dialogue, and an honest look at what love and belonging means to a family. As this reviewer became immersed in the story, she could not help but hate and love Naamah for her pain and suffering and ultimate escape. This book will be difficult to put down.