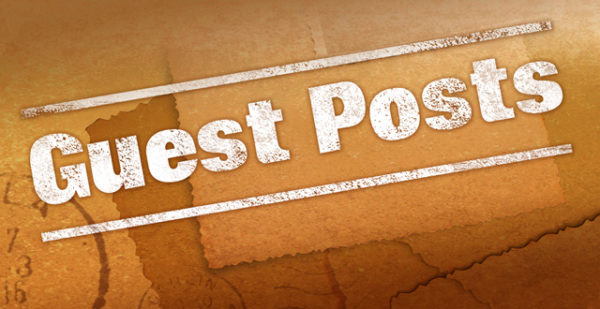 So this is how my fallen angel novel Cover Him with Darkness came to be written.

I was very excited about writing it, and really knocked back…when it got rejected. Ouch. It just didn’t hit the right tone for that collection. Too dark, and not unambiguously romantic enough. Fortunately another call for submissions turned up almost immediately, for an anthology with more emphasis on dark gothic eroticism. Mitzi Szereto picked up my poor rejected story for Red Velvet and Absinthe.

Several months after publication by Cleis Press, Brenda Knight the publisher e-mailed me out of the blue. She’d read (and re-read) Cover Him with Darkness, and she loved it and desperately wanted to know what happened next. Would I turn it into a novel for Cleis and their new imprint, Tempted Romance?

Oh. Oh yes. I’d like that very much! There was just one problem. In the original short story I’d been deliberately ambiguous about the nature of the beast – it was never made entirely clear whether the handsome prisoner in the cell was a pagan god, titan, angel or demon. Now I had to make that decision. And deciding that he was the fallen angel Azazel meant I had a huge story to tell about the consequences of his release. Azazel is far from repentant and he’s got plans for revenge. Various Churches want to imprison him again, or make use of him for their own ends. What will the loyal angels do? What will God Himself do? “So much is going to happen following on from Mija’s pivotal decision!” I yelped, finding myself up to my neck in the Old Testament, Orthodox iconography and the Apocalypse. “I need more than one book to tell the story!” And Cleis agreed, I’m glad to say. I’m now aiming to write a trilogy, The Book of the Watchers, that’s just as much paranormal thriller as it is hot romance.

If there’s a moral to this story, it’s that you shouldn’t give up on a story you really believe in. Writing is about talent, but getting published is often about being lucky enough to have your work in the right place at the right time. You never know when your chance might roll round. Maybe angels are watching.

Janine Ashbless is a writer of fantasy erotica and steamy romantic adventure – and that’s “fantasy” in the sense of swords ‘n’ sandals, contemporary paranormal, fairytale, and stories based on mythology and folklore. She likes to write about magic and mystery, dangerous power dynamics, borderline terror, and the not-quite-human.

Janine has been seeing her books in print ever since 2000, and her novels and single-author collections now run into double figures. She’s also had numerous short stories published by Black Lace, Nexus, Cleis Press, Ravenous Romance, Harlequin Spice, Storm Moon, Xcite, Mischief Books, and Ellora’s Cave among others. She is co-editor of the nerd erotica anthology Geek Love.

Her work has been described as: “hardcore and literate” (Madeline Moore) and “vivid and tempestuous and dangerous, and bursting with sacrifice, death and love.” (Portia Da Costa)