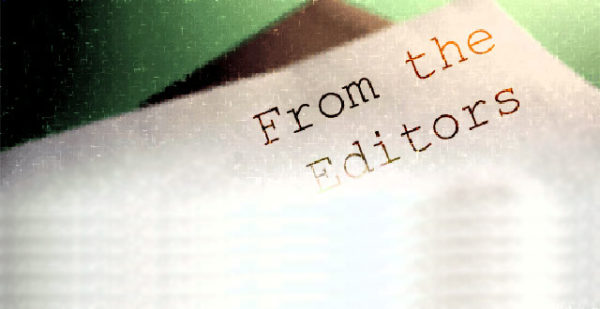 Several months ago I was a recent graduate with a Master’s Degree in Book Publishing and Technical Writing fresh under my belt. I began the somewhat arduous and occasionally disheartening process of job hunting in an industry that can be incredibly difficult to get into, even for people with ample experience and training. This process is made doubly difficult for those who are unwilling or unable to move to New York – one of the largest publishing hubs in the world – as many publishers there are unwilling to hire non-locals.

It was during this time when I was contemplating my available funds (already vastly diminished after years of college and post college education) and juggling the pros and cons of such a move when I was approached by M. Chris Johnson over lunch about taking over Portland Book Review after she retired later that year. After nearly choking on the forkful of food I had just placed in my mouth (good timing there Chris!) I said I’d have to think about it. So I thought about it, and after a few weeks decided this was a challenge I wanted to take on.

New management often brings in new rules and new ideas. As my reviewers have already found out, Portland Book Review will be going through many changes over the coming months. Some small, and some not so small. The next few months are going to be a bit bumpy while I get a handle on things, so I hope you will bear with us. It is my sincere hope that these changes will improve the quality of Portland Book Review, and enhance the experience for our readers. 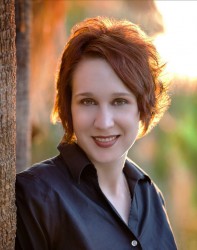 Whitney Smyth was introduced to Portland Book Review as an intern during her graduate program at Portland State University. She found a home there as an editor and a book reviewer for over two years. Upon Chris Johnson’s decision to retire, Whitney took up the challenge to carry on the book review.

As well as running Portland Book Review, Whitney works as Project Manager for Spectacle Publishing Media Group, LLC, where she manages all books in the science fiction, fantasy, horror, and action adventure genres. She also works as a freelance editor and may be commissioned at www.smytheditorialservices.com.