Moe is Best (I Like to Read) by Richard Torrey 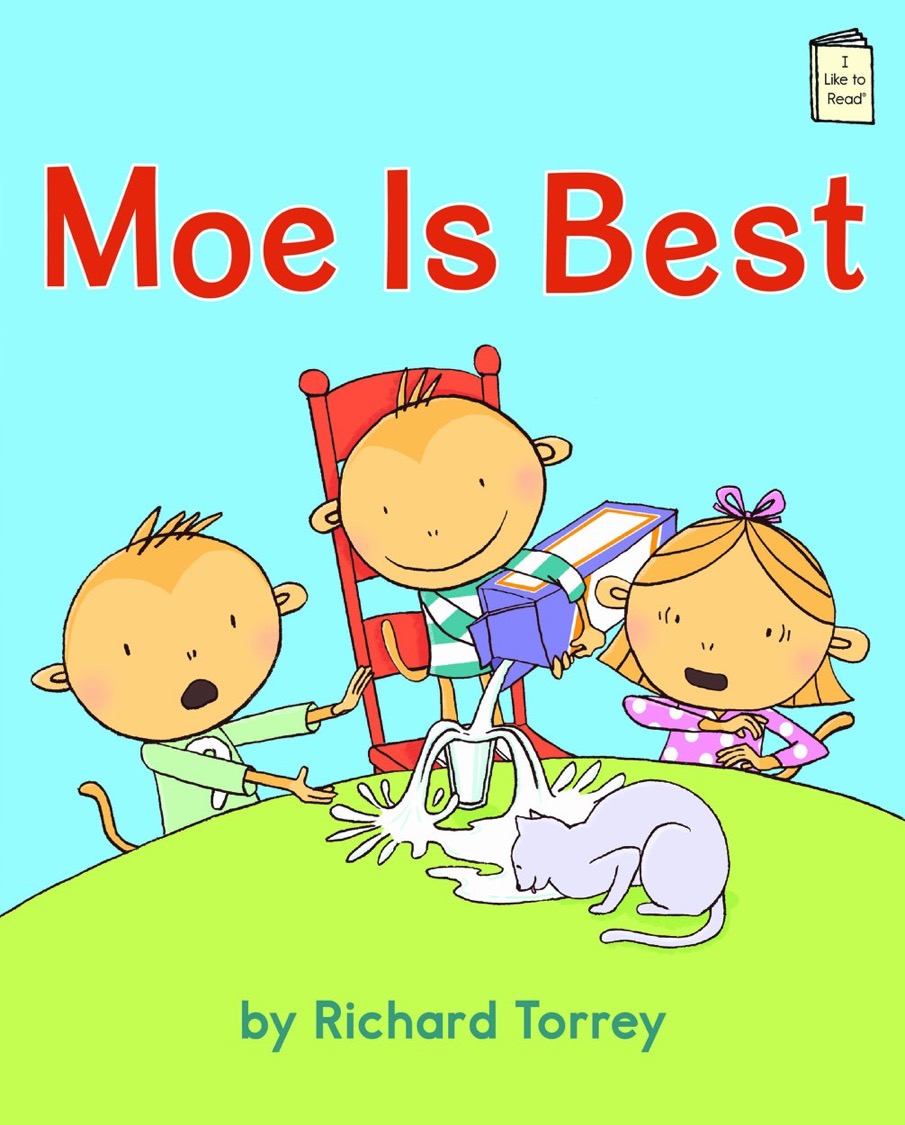 Moe is Best is a cute book that mimics the behavior of children always trying to out-do each other. Kids will laugh at the funny illustrations as they follow the story. This book reinforces the lesson that trying is just as important as accomplishing something; and with repeated trying, one can truly become the best at the task.