Secrets of the Dead Sea Scrolls by Logan Crowe 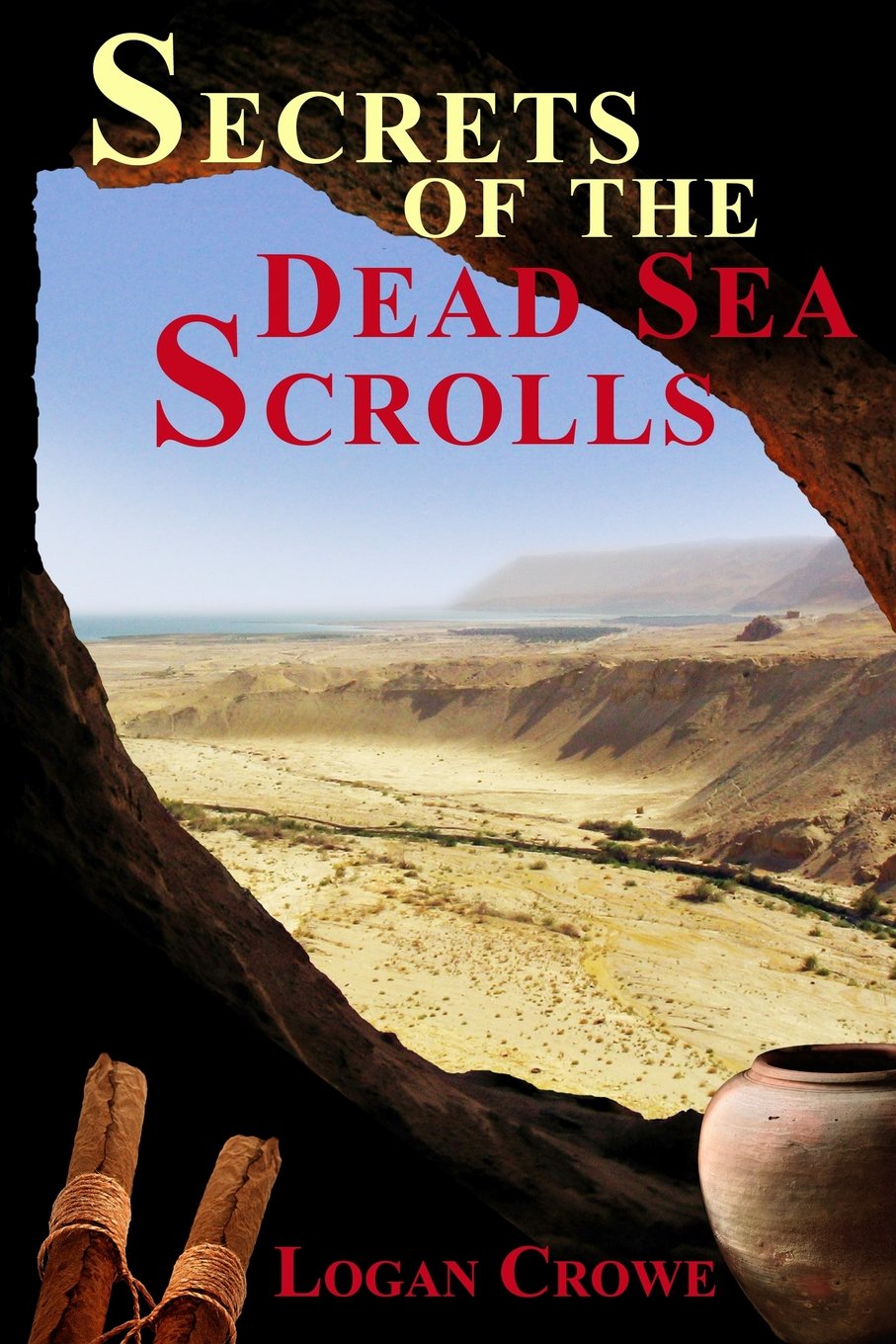 There are probably a few people who didn’t hear some rumors about mysterious Dead Sea Scrolls. Many of its secrets still remain unanswered. Secrets of the Dead Sea Scrolls by Logan Crowe isn’t a scientific report on the Scrolls’ finding, translation, explanation or preservation. Based on the real fact of the Scrolls discovery by Bedouins in 1946, Growe has written a fictional story about people that were supposedly chosen to save the Jewish history, Moses’ Torah, and the treasures of the Jerusalem Temple. Starting the book from the moment of the Scrolls discovery in the Qumran’s Desert cave by a scared Bedouin teenager looking for a lost goat the author goes back in time and narrates an appealing and beautiful story about the Scrolls’ hiding by Jesus followers.

“God will guide you when the time is right.”

The main protagonist of this story is Hilal. Being a son of the poor shepherd he helps his family from early childhood by working as parchment maker. Hilal never has time to play with other boys that bully him and call the Black Bedouin. But humble yet proud Hilal has a dream. He wants to become a scribe and a member of the Council of Elders of his tribe. To achieve his dream Hilal is going to the Holy City. Short before Jerusalem’s destruction by Romans Hilal learns about his destiny from mysterious visitor. The way to accomplish this great mission is hazardous. Although most scholars agree that the Scrolls were written and hidden by Essenes or some other Jewish sect fleeing from the Romans prosecution during the 66-69 CE Jewish Revolt, some of historians argue that several of the Scrolls fragments could be attributed to the early Christian community. Since there is probably no way to determine with certainty by whom the Scrolls were written and hidden, and Logan Crowe doesn’t claim to be a historian – his speculations on this matter are completely acceptable.