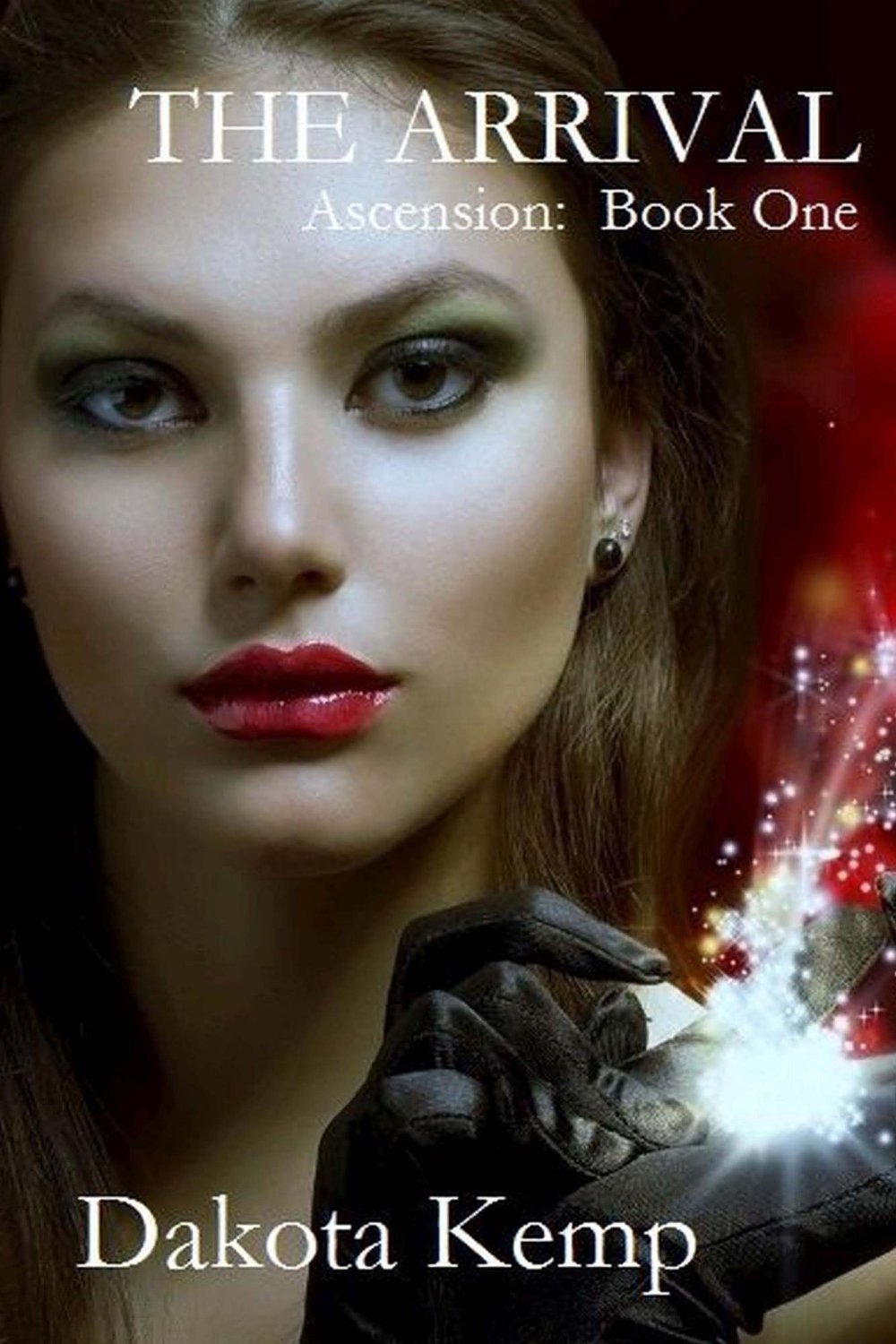 Telaine is one of the most powerful sorceresses at the Tower. She spends her time travelling across countries and assisting in protecting the lives of the citizens of the world. She has just returned from a harrowing trip when she is given a new and dangerous assignment: she must travel to the Henchai city-states and try to negotiate peace between two warring sides. Telaine sets off at once but soon discovers that the mission is more complicated than she thinks. There is an unknown third party acting as puppeteer and pitting the two cities against each other. Telaine reluctantly joins forces with a brutal mercenary, Jarwulf, to investigate and discover who the mastermind behind the chaos is.

The Arrival is the first novel by author Dakota Kemp and is the first book in his Ascension series. The novel is a solidly written fantasy novel.  The story goes back and forth between Telaine’s story and those of her eventual companions. Additionally there is a secondary plot involving a spy-turned-professor involving a character named Jax and how he stumbles upon the third party mastermind by accident. The alternating storylines are handled well throughout the book. The character of Telaine is interesting – smart, fierce and determined – and she makes the perfect heroine in a fantasy novel. Jarwulf is also intriguing as he is a fierce mercenary for hire but a smart, complicated man who may be more than he seems – the reader is happily left with a desire to know more about him and his history. The story unfolds nicely throughout the book and there aren’t any nonsensical surprises. Jax’s storyline is the least interesting, partly because it’s purpose is cloaked in secrecy for some time from the reader and partly because his companions are more annoying than endearing. The overall plot and interactions aren’t surprising or unique but the book is an enjoyable read. Fans of sci-fi and fantasy will enjoy reading The Arrival.