The Moment by John Wozniak 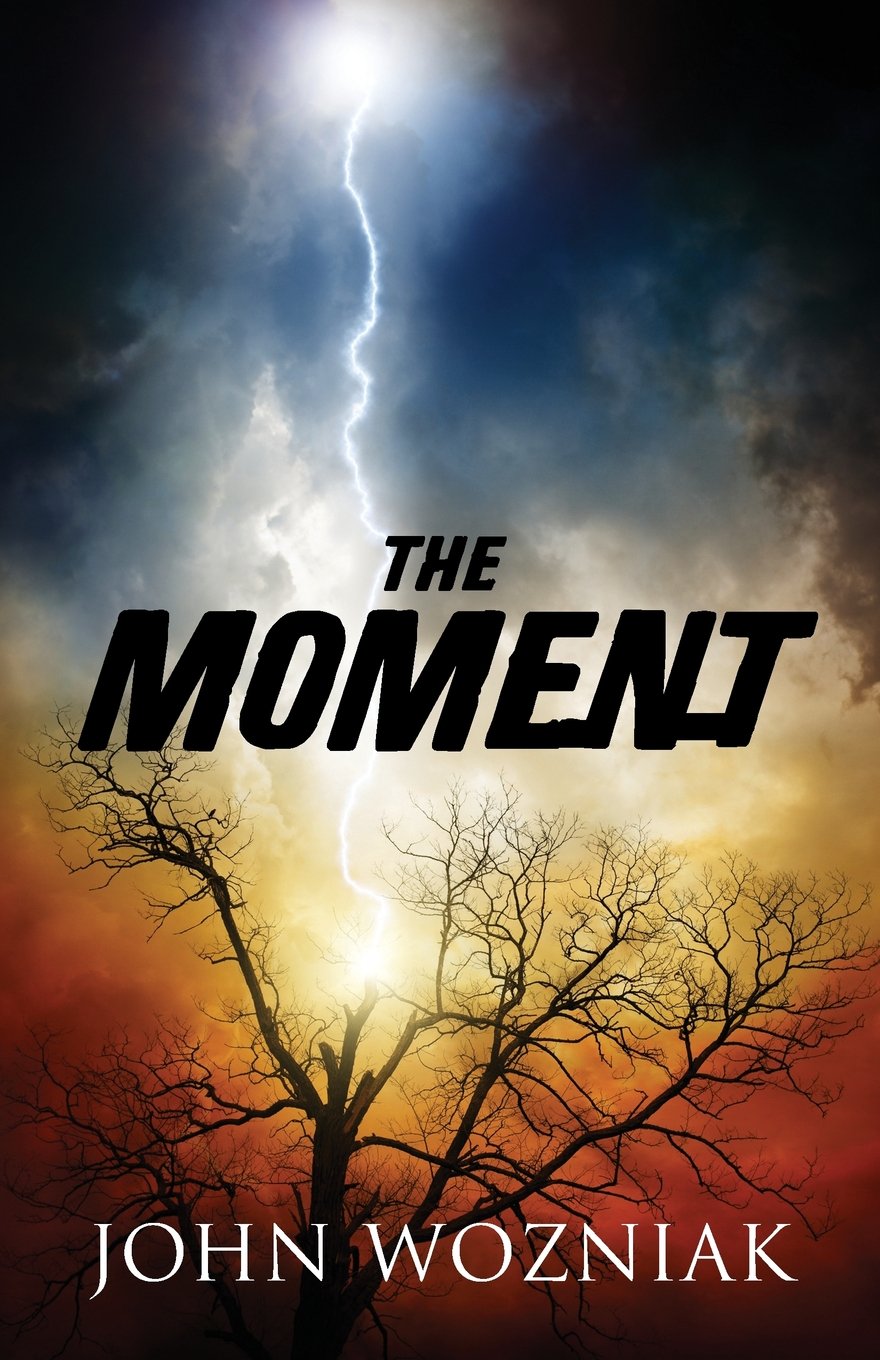 The Moment is the story of how, if you choose it, all the seemingly insignificant or unrelated events in your life can ultimately lead you to God’s love. The book tells the story of brilliant anthropological research author Cliff Montgomery, an Ebenezer Scrooge-type character facing his own mortality after a lifetime of skepticism and selfishness. When he experiences some paranormal phenomena, Cliff decides it is imperative that he go into the afterlife with at least some understanding of what awaits him and the best possible chance of being reunited with his late wife Gloria. With former employee Jack Watchman as his guide, Cliff turns his formidable research skills toward his final project – understanding the Bible as the written record of God’s love for us and accepting that love into his heart.

Wozniak’s characters are relatable, if maybe a little over-the-top. Jack and Cliff’s discussions of biblical meaning are fairly specific, and at times read more like a study guide than a story. The book is also a more literal interpretation of Christianity than usual, with good and evil interventionist supernatural forces that might not necessarily jive with the more modern, liberal Christian doctrine of using our free will to celebrate God’s love. Nevertheless, The Moment is an effective allegory, a decent novelization of the age-old story of God’s infinite capacity for forgiveness and love for anyone truly willing to seek it.