The Narrow Road to the Deep North: A novel by Richard Flanagan 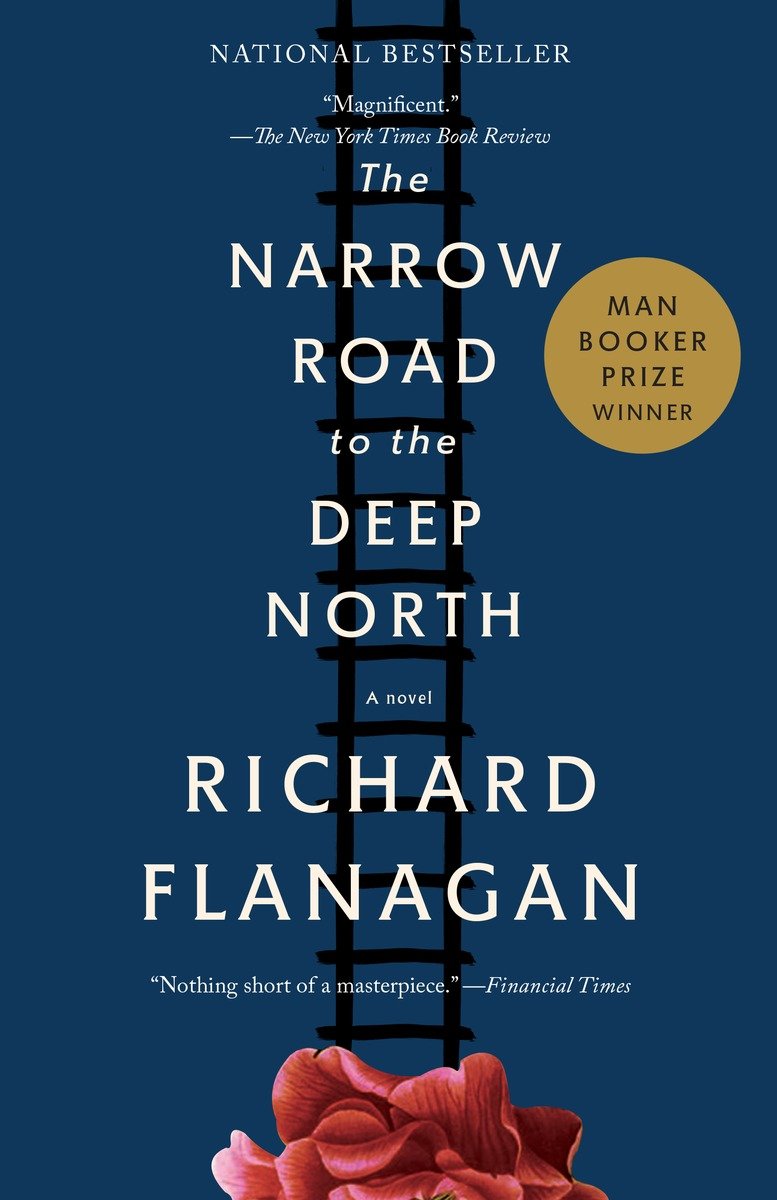 Richard Flanagan’s The Narrow Road to the Deep North, currently shortlisted for the 2014 Man Booker Prize, pulls the reader through the mud of Thailand during World War II. The novel focuses primarily on Dorrigo Evans, an Australian POW who doctors the sick and dying. The Japanese soldiers and Korean guards force Evans’ comrades to work under slave conditions, with little food and their clothing designating into nothingness, to build a railroad for the war, under the direct orders from the Emperor of Japan. At times, the perspective shifts to Evans’ comrades or to a Korean guard or to the Japanese commanding officer. Throughout, there’s a sense that they are all pawns moved around a chessboard, and they are only victims of their own destinies regardless of which position they are in. In addition to the POW camp, time is devoted to Evans’ womanizing, his wife and to the woman he idealizes and believes he truly loves. The love story is hardly convincing, but the gruesome details of the war are captivating.