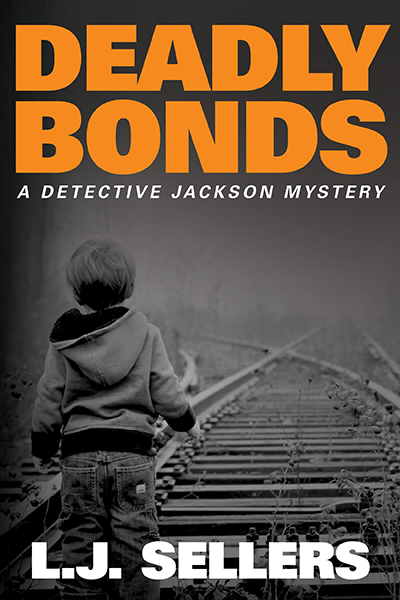 In Eugene, Oregon, Detective Wade Jackson is assigned to investigate the death of a young woman whose body was found in a run-down house in a poor neighborhood. When he arrived at the scene he discovered the woman’s toddler hiding under the floor. The boy quickly attached himself to Jackson, making his job even harder. His stress grew as a valuable member of his task force was pulled to investigate the death of a star football player from the University. Unable to find family to care for the toddler, and worrying about his own runaway daughter kept Detective Jackson’s focus scattered.

It is very easy to make a connection to the likable main characters. They seem more real than fictional. This is a mystery that pulls the reader in from the first chapter. The tension spirals, making it hard to put the book down. This reviewer confesses to loving a book with a map in the front to orient myself to the scene, and often wishes for a list of characters to refer to: this book has both! And that is in addition to an exciting and emotional story with great suspense and plot.