Otis and Lilly by Mike Slane 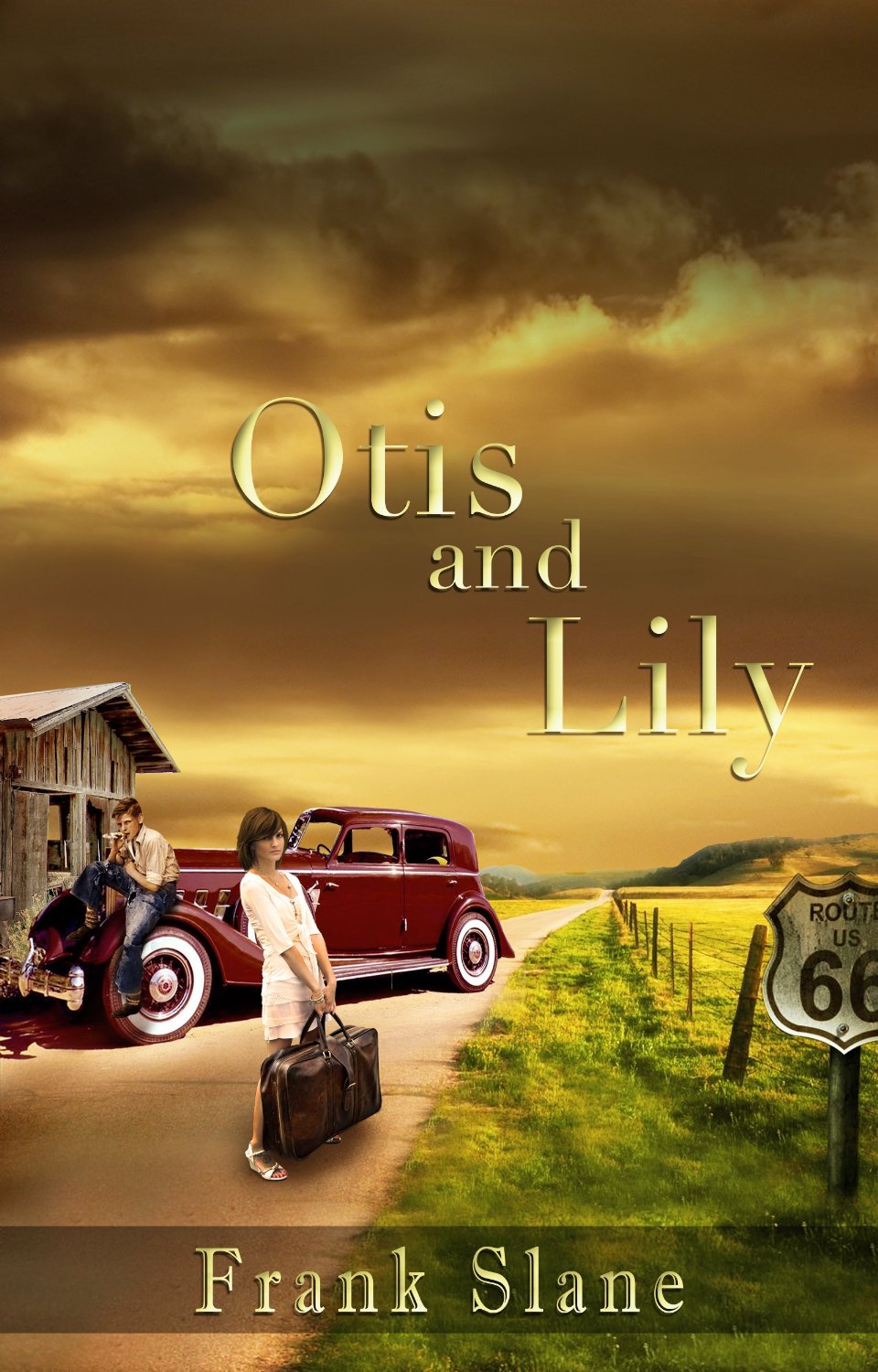 Otis Combs spent the first 14 years of his life growing up in an orphanage heading towards a dull life working in Chicago’s stockyards or meat packing plants. His fate is abruptly altered one day when his sister Lily walks through the door with her wealthy husband, Harry, and whisks him away. Otis quickly learns that not everything is as it seems and the three cheat, steal, con, whore, and gamble their way through society in order to survive in the heavily rationed US during the heart of WWII. As Harry’s alcoholism turns violent, Otis and Lily set their sights on the glitz and hope of Hollywood. Hollywood holds its own dangers and the siblings wrestle with love and money, which eventually leads them to the mob.

Otis and Lily is a historical fiction that does a good job of bringing America in the forties and fifties to life. The author uses numerous details from cars, gasoline rationing stamps, clothing trends of the time, mannerisms, and dialogue to bring a level of believability to the setting and time period throughout the story. The book is largely plot driven, and luckily the siblings find themselves in one tight spot after another making it easy for readers to keep turning the pages. Unfortunately, the characters in the novel are rather flat, and it may be difficult for people looking for an emotional connection with the characters to find anything to latch on to.

The book is told in first person from Otis’s point of view, which makes the book much more his story than Lily’s, making the book’s title a bit misleading. This is particularly true since after the first half of the novel Lily largely disappears and is relegated to a side character. Her disappearance halfway through the book really emphasizes that Otis and Lily could have easily been broken into two novels, or at least two parts, as the first half of the novel is a completely different story and life stage than the second half.

For the purpose of reviewing this book I was given a Word document format, I am unsure if this is the final version of the book, or if it has gone through another round of editing before publication. The Word file fell victim to strange layout, grammar, and spelling errors that were peppered throughout the book. These issues were not overwhelming, but did distract from the story in several places.

Overall, Otis and Lily succeeds as a historical fiction set in the 40s and 50s, and does a good job telling a tale of siblings trying to survive. An interesting read for people looking for plot driven narratives, and those interested in historical fiction centered on the mob.