To Marry a Foreigner by Mila Gee 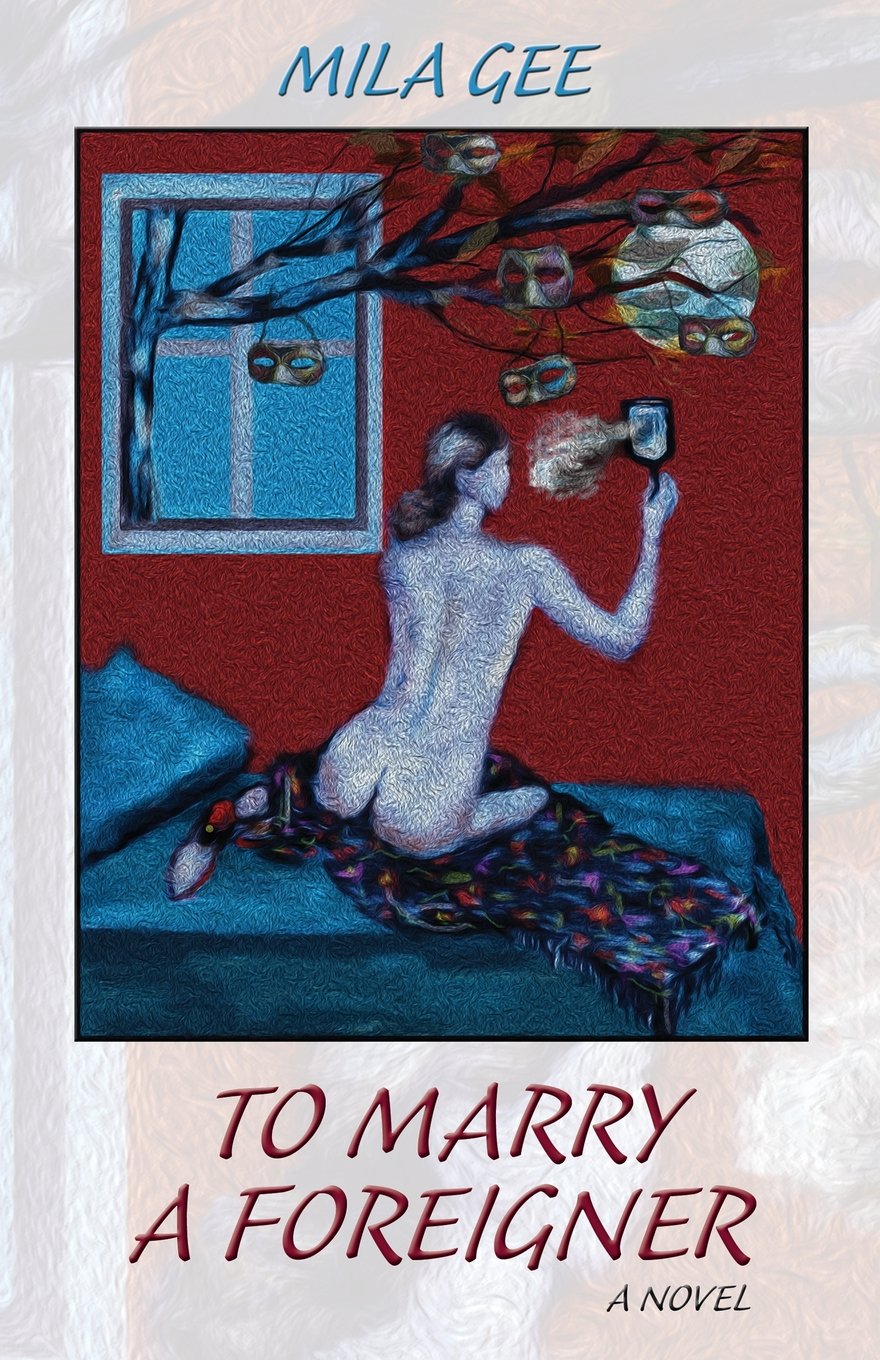 Sometimes love can be deceiving and have dire consequences. This is true in the case of Mila Gee’s new book, To Marry a Foreigner. In it, we meet Nadya and her musician husband as they head down to Castro’s Cuba – illegally – in order to do a shoot for a music video, and things don’t go as either planned. They were just hoping to get in, get the job done, and hit the trail back home. As they story unfolds, this simple plan falls apart, especially when the government has their own plans.

The book was about a young woman trying to please not only herself, but also her family and friends. As I was reading it, I noticed the voice of Nadya, a young innocent woman who was a foreigner herself and then became a foreigner in another county, was an innocent one. A woman trying to find her voice when things are unsure for her and those close to her. Another observation that I made was that Gee goes back and forth, from present day Cuba to Nadya’s past in Russia. These flashbacks allowed the story to show Nadya becoming a well-rounded person and one able to handle the tough choices that she’s dealing with on a daily basis. Sometimes, you have to look back to look forward, and that’s what this story is all about. In order to become the person that one is today, they must lean and learn from their past. This is a book that is much deeper than just a struggle to get out of a foreign country alive, but is also about using your past to shape the person you will become.