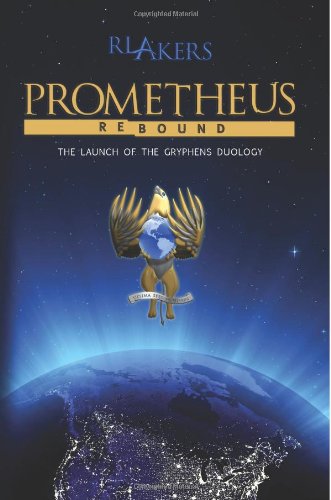 Software engineer Kara Dunn creates a space fighter simulation game that garners a cult following, but not the commercial success that was hoped for. Kara and her friend Viviane are being tracked by government agents working under the direction of General Grant, Viviane’s estranged father. Following a violent incident, Kara is offered an opportunity to work for Grant and is slowly drawn in to the greater conspiracy surrounding them.

Aliens will attack, as aliens are want to do. Why these aliens? Why now? General Grant is not initially forthcoming with information, but as the story goes on he reveals more to Kara about her role in the events to come.

Kara is an interesting take on the Sir Percival, “reluctant hero” type, and she continues throughout the book to have strong mixed emotions about the role she is thrust into and the secrets she has to keep from those close to her. It is also fun to see the interplay between secondary characters like Twix and Sweeps, two entertaining pilots who have their own way of doing things.

As far as science fiction save-the-world stories go, this one seems fairly generic. It brings the movie Independence Day to mind – a mix of civilian and military forces, alien attacks, and advanced technology. About one-third of the book could have been cut out of the middle. This is where the pace of the book is bogged down in the minutia of creating the civilian/military force that is to combat the impending threat to Earth. However, this is the first book in a series, so extra time with those details might pay off in the later books.
Another slightly off-putting aspect is the author’s use of truncated terms, such as “devel team” for development team. It occurs occasionally but it is enough to disrupt the flow of reading.

Those readers looking for an entertaining alien attack adventure might find Prometheus Rebound just the thing to fill their time.