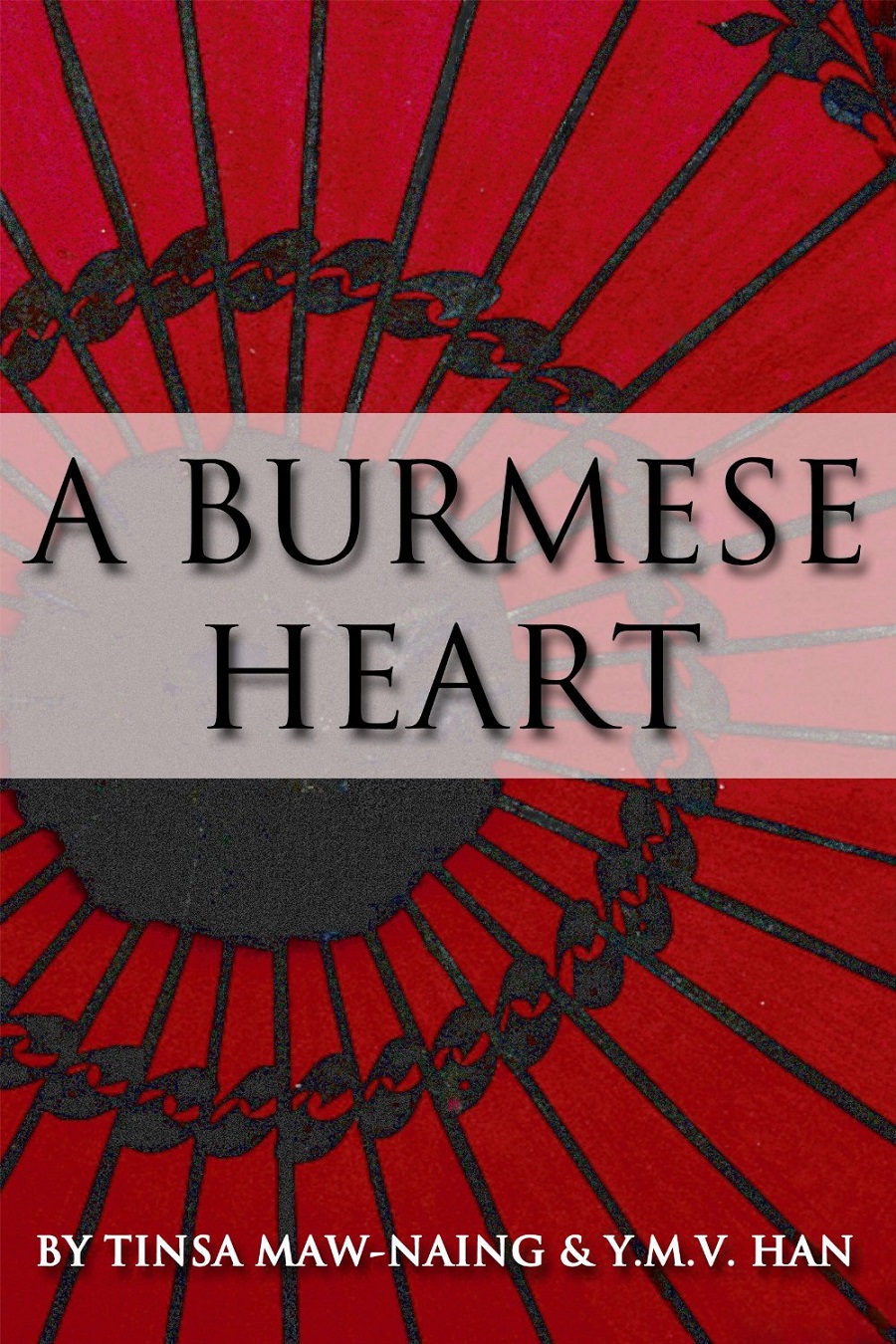 This is the history of Burma, now Myanmar, as told by Tinsa, the eldest daughter of Dr. Ba Maw, the first Prime Minister of Burma. Tinsa takes us through Burma’s periods of British Imperialism when her father became Prime Minister, Burma’s struggle for independence, World War II and Burma’s struggle between Britain and Japan, and finally Burma’s messy struggle with a dictatorial government. Tinsa is able to give us an inside look at Burmese politics, first as a witness to her father’s career, then as her mother’s helper during the war, and later when she herself was jailed as a political prisoner due to her husband’s efforts against the heavy-handed and brutal government. All the while we are privy to Tinsa’s personal life: her parents, her schooling, her marriage, and how she manages to raise her own children with a missing husband and two separate two-year stints in prison.

Tinsa’s story is a story of the elite of Burma: those who had political power, education, and money. Tinsa grew up in a home of privilege, so when her country fell apart her family fared better than many, but like everyone else they faced the horrors of poverty and war: scarce resources, fighting, bombings, etc. This is a well written history from a part of the world that has been forgotten or overlooked by many. Tinsa does a wonderful job of conveying the struggles of her country. While her family was considered one of the more influential and powerful families in Burma, in her writing she makes her family, her father, her husband, and all of their comrades accessible – she makes them human, and relatable.

This is a book for any history buff, for anyone interested in Asia, in World War II, or in the British Colonies. Tinsa does a beautiful job of looking at the larger picture — at the machinations of Britain and Japan and how these larger powers influenced and changed everything about her country.