Memento Mori: The Dead Among Us by Paul Koudounaris 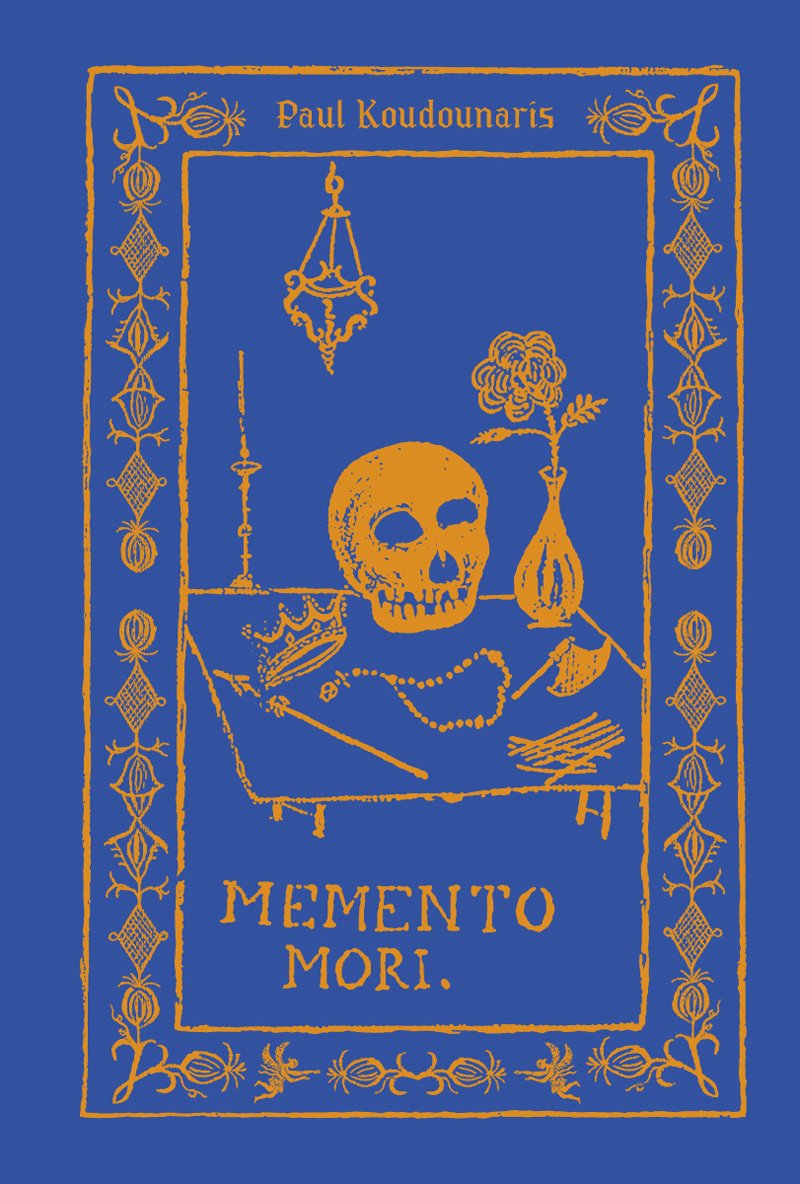 Memento Mori: The Dead Among Us is a hardcover coffee table book that takes a look at how people through history and various parts of the world handle the concept of death, as well as different treatments of human remains. Author Paul Koudounaris points out how death in the Western world has become removed, clinical, and something to be feared. Where in the past, families spent time with the corpse for several days and dressed and cleaned the body themselves, now most of the time bodies are bagged, tagged, sorted, dressed, presented, and buried by professionals in the medical and/or mortuary professions. In the Western world death is no longer part of our everyday existence. However, this was not the case in the past, nor is it still the case in different countries.

Memento Mori is part history lesson, and part documentary. The book guides readers through the practice of charnel houses and ossuaries that were once a common part of Catholic religion – a place for people to go to contemplate their own mortality, as well as to connect with the past generations. There is a chapter on burial caves throughout Asia, the enshrining of victims bodies to commemorate genocides and other mass senseless deaths, churches decorated with bones in strangely lovely artistic ways, and the use of mummies in various religions in the past through current times. The book discusses the ñatitas, skulls that are enshrined in homes in Bolivia and are treated as family members and esteemed friends, as well as the jewel encrusted martyrs of the Old Catholic faith.

The book is peppered with images, most of them photographs taken by the author on his travels around the world. The images are tasteful and surprisingly loving, despite the Western world’s general aversion to images of bones and corpses. You won’t find any blood and guts here, just the final resting places of the long dead.

This is a fascinating book that points out the evolution of the perception of death and the dead in various cultures. While probably not the best book for the squeamish, Memento Mori is perfect for those interested in learning a bit more about historical changes regarding death and the treatment of bodies, and those with an interest in the macabre.