Michael Landon: The Career and Artistry of a Television Genius by David R. Greenland 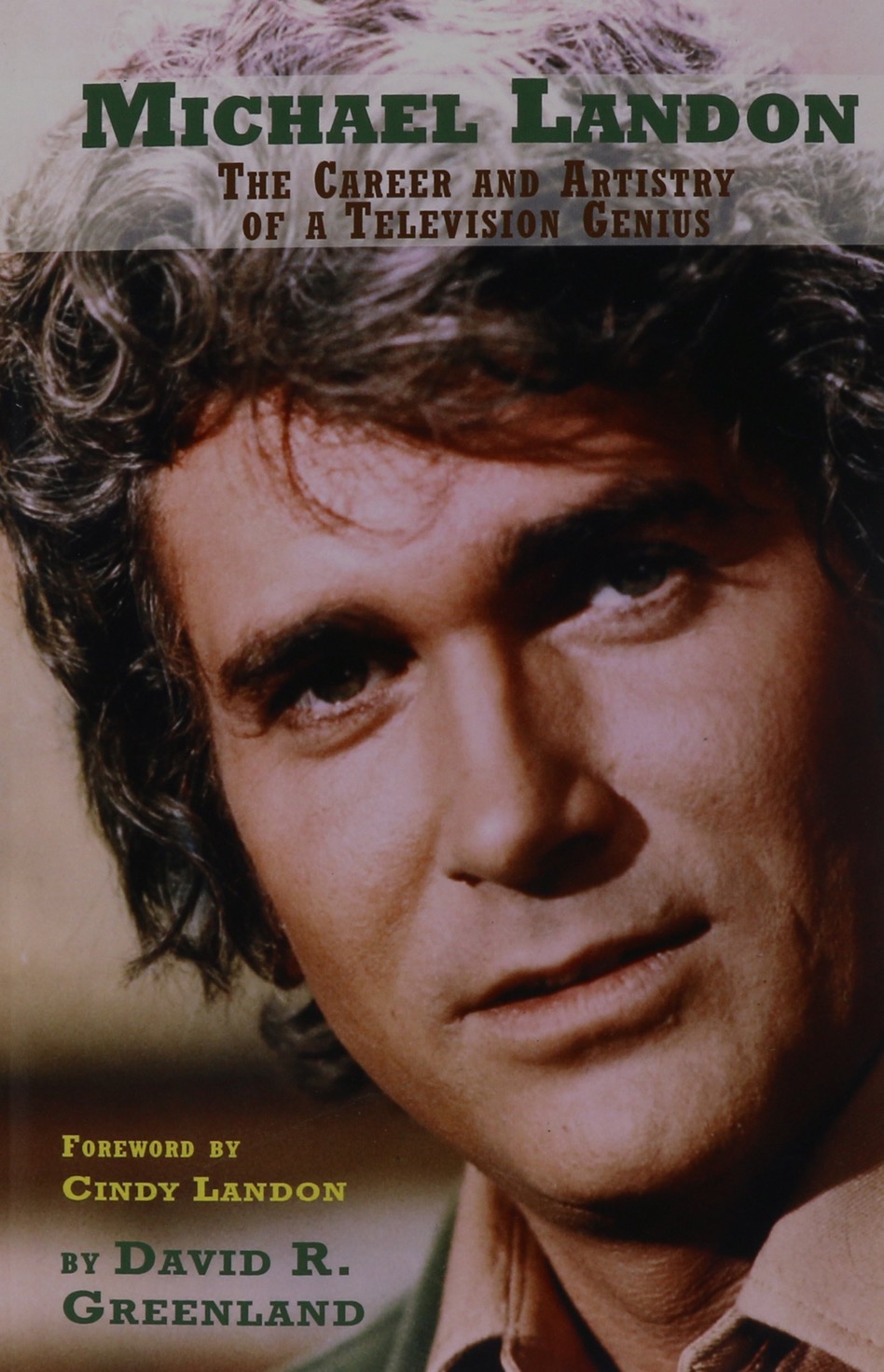 Michael Landon, of Bonanza and Little House on the Prairie fame, had one of his era’s most prolific and successful television careers. Unfortunately, David R. Greenland’s book, Michael Landon: The Career and Artistry of a Television Genius is not nearly as successful as the man who is its subject.

The book covers Landon’s professional life – as an actor, writer, director, and producer – from the mid-1950s through Landon’s death in 1991. While Greenland’s exhaustive description of every episode of television Landon ever touched may appeal to those who are already hardcore fans of Landon’s three major series (Bonanza, Little House on the Prairie, and Highway to Heaven), the author’s discussion of Landon’s work amounts to little more than a slightly-more-detailed IMDB profile. He offers no real analysis or insight into the television artist’s work; aside from an occasional breathless description of camera angles or lighting effects, there really is no attempt at analysis at all. Moreover, Greenland’s research consists entirely of previously published articles and interviews and offers no new information about Landon’s professional or personal life.

Michael Landon is strictly a professional biography, by the author’s design. Greenland offers few details about the television artist’s personal life, preferring to respect his subject’s privacy. However, even with a stated focus on Landon’s professional life, there is a sense that Greenland’s admiration for his subject has prevented him from presenting a completely unbiased picture. Though some considered Landon difficult to work with, Greenland shies away from any criticism his collaborators may have had for the man or his methods.

Ultimately, Michael Landon: The Career and Artistry of a Television Genius is a disappointment, both as a professional biography and as a serious analysis of Landon’s oeuvre. Like the Wikipedia article it resembles, it could serve as a jumping-off point for further research into Landon’s life and works, but it makes for something of a slog for any but the most ardent of Landon fans.