Art in Vienna 1898–1918: Klimt, Kokoschka, Schiele and their contemporaries by Peter Vergo 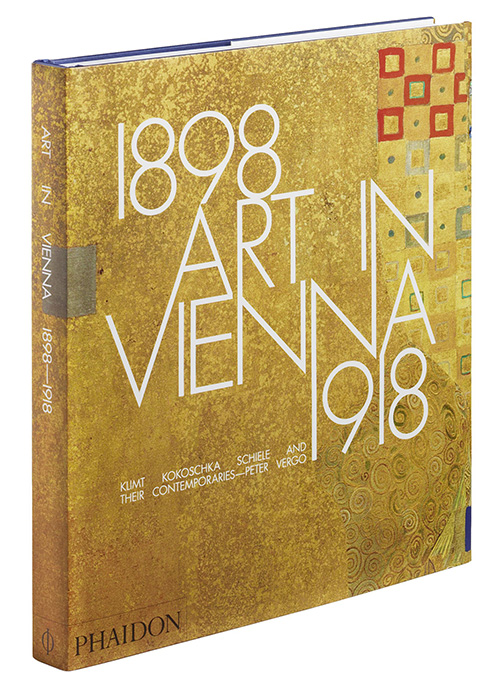 This is the updated version of Peter Vergo’s classic text which addresses the Vienna Secession and related movements that shook up the art world of Vienna at the end of the 19th and beginning of the 20th centuries. This text was originally published in 1975 and has remained a classic for scholars of the period, as well as others who were interested in this work. The 2015 reissue has a new introductory chapter, in which Vergo reflects on the book and it’s path since the initial publication (with the kind of charming modest that is only possible from the truly accomplished and successful, which Vergo is). It also reflects on the growth of popularity in the artists featured in the past 40 years. Klimt, in particular, has gone from being an artist known by specialists in the field to being a superstar second only to a few artists like Picasso and Leonardo.

The body of the text remains largely the same, with only modest edits. This book is strongly recommended to anyone with an interest in the period. It is marketed as a textbook and it does not read with the kind of page-turning energy you might get from a thriller, but it is well written and engaging as a history of the art and period. It will also introduce the reader to a number of lesser-known artists from the period. Even if you’re not an art historian, the knowledge of these artists is the kind of thing that makes you appear well-read and knowledgeable at dinner parties. Readers with an interest in the art of the later 20th century, and even contemporary art can benefit from this book, as the climate at the end of the 19th century sets the template for the century to come in many ways, even as its rebellions started to seem quaint in the shadow of the world wars.