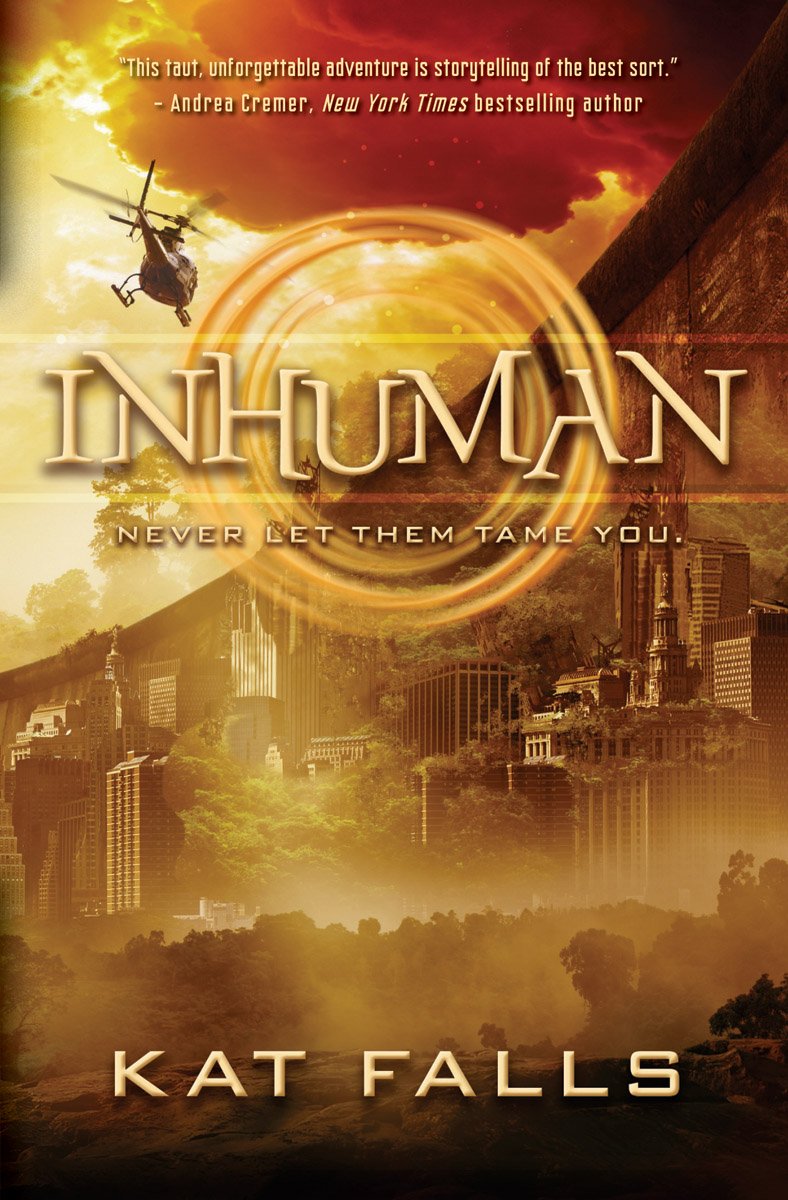 When the Ferae Naturae, “of a wild nature”, virus first appeared, it instantaneously killed nearly 40% of America’s population as well as millions of people overseas. Victims of the virus found themselves half human and half animal, but eventually mutated into hundreds of other variations. In order to prevent the virus from spreading to those unharmed, the Titan wall was erected, separating the East coast from the rest of America now known as the Feral Zone. After Delaney Park “Lane” McEvoy learns that her father illegally travels to the Feral Zone to bring back loot and is now trapped, she is recruited by Director Spurling to bring back an item from the Feral Zone. Lane agrees in order to prevent her father’s prosecution by the government and sets off into the Feral Zone. There she meets the kind Everson with a mysterious past and bad-boy Rafe, both vying for her attention. Seeking out her father with the help of Rafe and Everson, Lane finds out that beneath each person, infected or not, there is a deeper mystery than meets the eye.

Inhuman brings forth the characters from nightmares: animal hybrids deadly to humans and characteristics unbelievably unique. However, most unique about this novel is its ability to address the nature of humans and the infinite possibilities of underlying humanity despite rough exteriors. Fans of dystopian novels will enjoy this first of the Fetch series. Despite its extraordinary plotline, readers may have difficulty following the main plot of the novel as it has a number of minor tangents to the storyline. Readers will love the spunky character of Lane as well as the dynamic Everson and Rafe throughout the novel. Because of the novel’s first-person narration, readers will be able to delve into the mind of Lane as well as easily being able to sympathizing with her throughout the novel. Fast-paced with high stakes, Inhuman demonstrates mastery of the literary adventure complete with page-turning suspense and heroic characters.