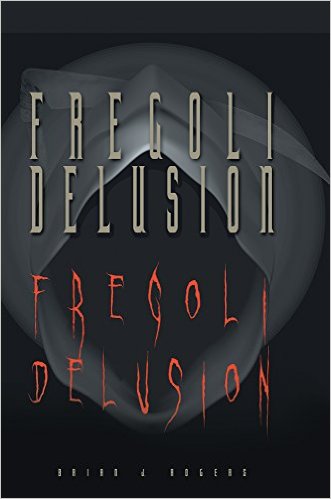 Fregoli Delusion, a second novel written by a former Vietnam veteran Brian Rogers, is a chilling read. It probably should be said that Fregoli isn’t a name of any of the book’s characters but of an Italian actor who was famous for quickly changing appearance through his performance and the Fregoli delusion is a mental disease. People suffering from this rare disorder believe they are constantly persecuted by the same person who just changes his appearance. On an extreme level of this disease, affected people could go really far in the attempt of freeing themselves from this imagined persecution. The author builds this gruesome crime story on such a case. It’s hard even for a specialist to tell apart a psychopath from a normal person. Unreliability, dishonesty, egocentricity, and an incapability to manage healthy relationships are the main indicators of a mental disorder, but normal people could also possess such traits. Moreover, sometimes having certain disorders may in fact play a positive role for an individual by allowing them to separate themselves from an experienced early trauma.

“…if the child is severely traumatized via various and repeated events, it can set the stage for future mental and personality disorders in adulthood.”

Tom Wallace, the Korean War combat veteran in Fregoli Delusion is looking for his childhood friends. The four boys grew up on a mysterious remote compound in the Ozark Mountains where so-called “elders” physically and sexually abused them. After escaping this sect they went their own way and become separated. Now Tom hopes that reestablishing long lost connections with these guys would help him to find answers for the reason of his blackouts. He also revives his connection with his college girlfriend, now a police officer, Becky Carlton. She is involved in a murder spree investigation. Who is behind these vicious killings? Although some of the novel’s points remain unclear, the author skillfully navigates through a complicated plot. Certainly, after reading this intriguing story readers may think twice before speaking with seemingly nice strangers, or inviting them home.