Tapping the Mundane to Harvest the Strange by Ari Abraham 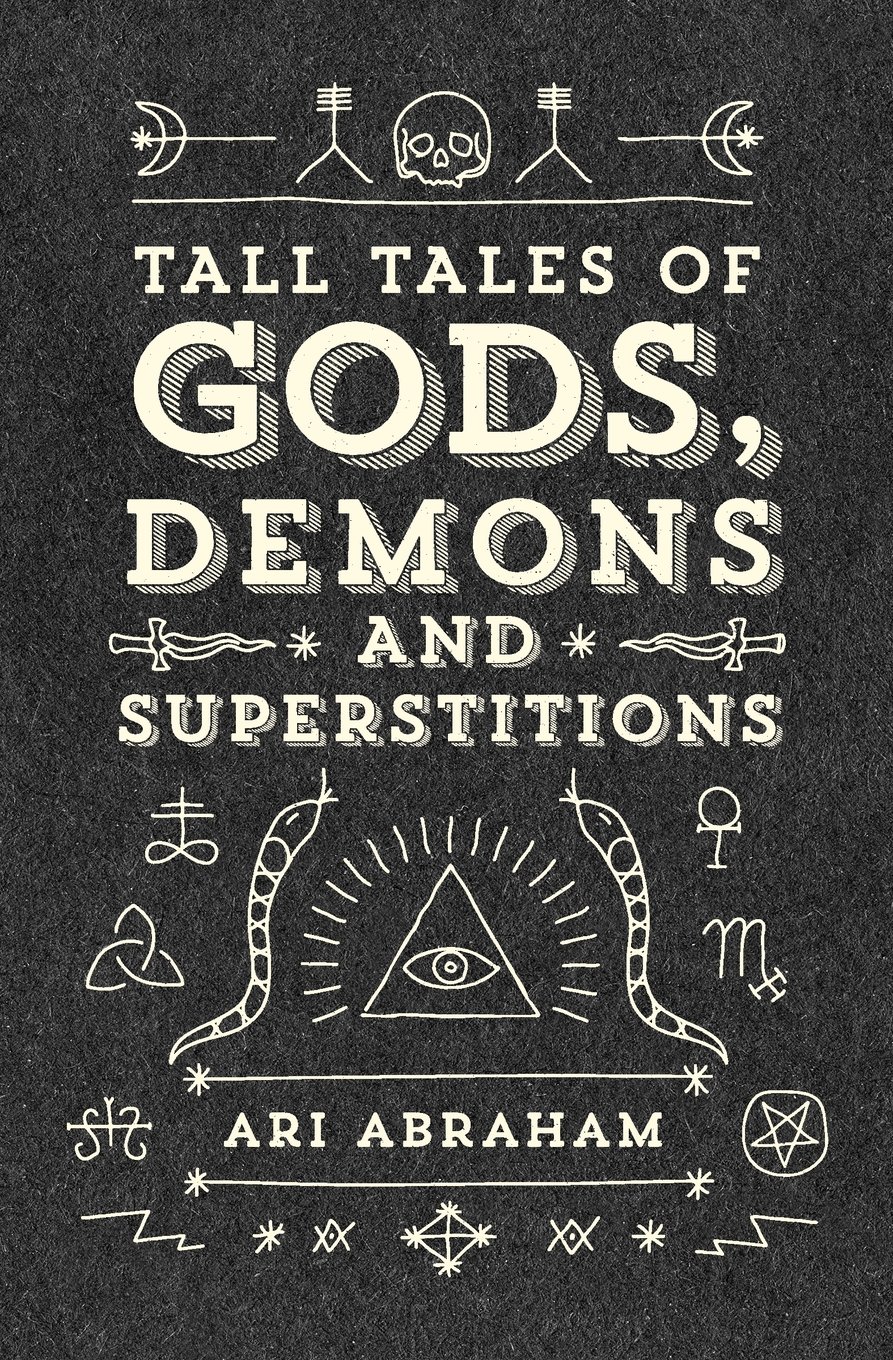 Tapping the Mundane to Harvest the Strange

Someone recently asked me if writing a book was very different than writing a screenplay, especially since Tall Tales of Gods, Demons and Superstitions is my first stab at prose. While the form may be different, I do think the process of telling a story, no matter what the medium, remains much the same.

What was exciting for me was the opportunity to explore more inner conflicts and dilemmas in a way that is harder in screenwriting, where the external has to be prioritized. I enjoyed being able to delve, for example, into the inner thoughts of the Hossein in “Halal.” I was able to juxtapose one man’s personal struggle as an immigrant in NYC against the sinister skill set he possessed as a cook.

For me, like most writers, it’s part inspiration gleaned by engaging with the great work of others, and part simply posing the question, “What if… ?” My stories always start from either of those two points and evolve as I develop them.

With Tall Tales there were many specific experiences that led to stories. For example, I used to do my laundry at two in the morning while living in NYC to avoid the crowds. There was always this woman, in her fifties, who clearly had mental health issues. She would sometimes come in and shout at people in Dominican. She was local, not homeless. The owners knew her and let her be. I used to wonder: what if she was an undercover angel or demon? That experience ended up being the story about Death in the laundromat.

I wanted to have fun with the idea that, at any given moment, something strange is happening somewhere. That seemed like a notion that people would love to read about. The sense that, on the fringes of everything we do day-to-day, the truly weird is right there. We just may not see it. That felt compelling.

An undercurrent of the strange beneath the mundane buzz of daily life. 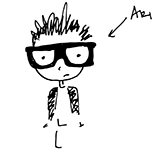 Ari Abraham is a writer of American mind, Malaysian body and British soul. For some reason, Ari has always been telling tales. Growing up in England he held court in the living room at Christmastime. During his time at primary school in Malaysia he weaved a story so convincing about running away from home his parents were called in on suspicion of negligent behavior. Upon returning to England and his subsequent escape to America, he harnesses his storytelling skills to earn a simple crust.

During his time masquerading as professional writer Ari has collaborated with magnificent purveyors of stories such as Chaos Created in England, Fountainhead Transmedia, Part & Sum and Campfire in New York as well as Blacklight Transmedia, 3AD, Little House, Undercurrent, and NOBL Los Angeles where he currently consults as their Entertainment Lead.

Ari now has made peace with the fact he will always have to face the blank screen to make a living. This struggle is salved by terrorizing his wife Samantha on a daily basis for therapeutic relief.