Taking an Adult Time-Out: Writing on Sabbatical by Kenneth Zak 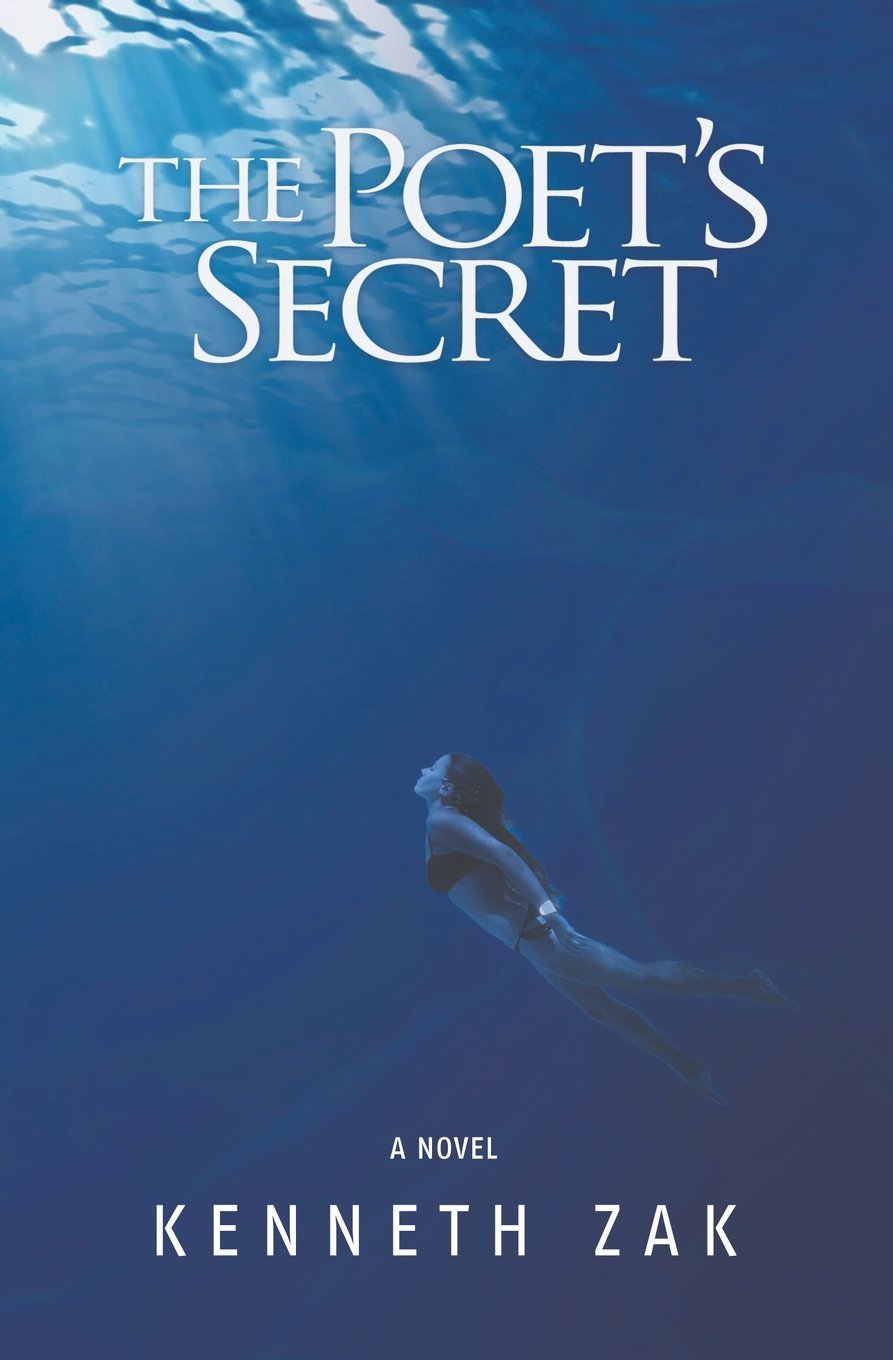 There was a point in my life where I had a big house and I had enough money, but I wanted to write, travel, and surf. My then-12-year-old son (now a young adult living in Portland) looked me in the eye and asked, “If you want to travel, surf, and write, why not sell this house and do it?”

There was no authentic answer other than “you’re right.”

I put the house up for sale, took a three-year sabbatical from my career as an attorney and moved to the Greek isle of Crete to write. It was a decision that launched one of the greatest adventures of my life – an adventure that continues to this day.

This past October, I published my first novel, The Poet’s Secret, which Foreword Reviews called “a lyrical tour de force.” While I’ve published short fiction and poems in anthologies and magazines, becoming a novelist is a completely new feeling—a thrill, seeing years of work coming to fruition.

During my three-year “time-out,” I lived in the hillside village of Avdou, just a scooter ride from the blue waters of the Aegean on the island of Crete. I was sequestered alone, halfway around the world from my home, recovering from a life that had left me hollow, or at least I thought at the time.

But it turned out words kept flowing out of me, first in raw, chunky verse that faintly resembled poetry and then in images and scenes that bore an even fainter resemblance to a novel. For months I wrote, swam in magical waters and disappeared into this remote, antiquated Greek village. I had never done anything like that before, but at the time it was the only existence that made any sense.

So many miracles happened during those months. I experienced a cleansing, a healing, and an awakening, and I began to perceive light and water and imagery and words and the souls around me like never before. The Cretans adopted me as one of their own, Hellenizing me “Kostantinos Zakides” in a ceremony in the waters off Limanaki Beach near the seaside town of Hersonissos.

I eventually returned to California, and then traveled to Indonesia, Mexico, Costa Rica, Thailand, Cambodia and through South America, following the sea and surf with laptop in hand and continuing to write.

The process of writing The Poet’s Secret was fairly organic. I essentially began the novel with two scenes that were haunting me. First, I had a reclusive poet on a remote island cliff about to attempt suicide. Second, I had a bookish young woman captured within the confines of the great romances of literature. I really had no idea about their connection, but I let the characters breathe and lead me into the story. It was a bit like swimming across a sea, not sure which direction land might be but hoping that if I kept going I would eventually find my way.

I’ve written and revised all over from kitchen tables to airplanes – I can work any place as long as I have my noise cancellation headphones — but my favorite place to write will always be that squeaky metal spring cot in that hovel above Mihalis’ taverna in Avdou, Crete. 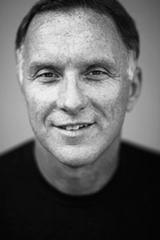