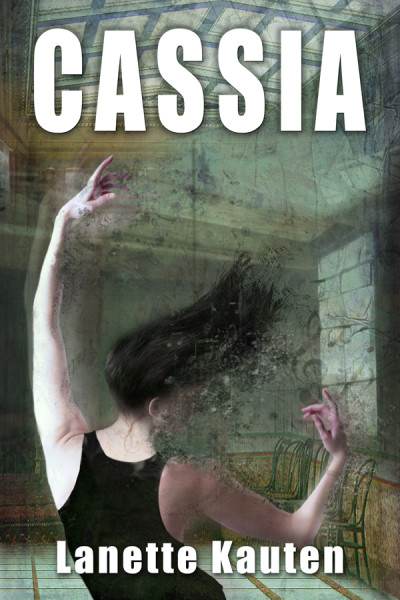 How To Abandon the Rules and Find Your Voice

When a small British press published my debut novel, I knew intellectually I hadn’t reached success. That didn’t stop me from being so emotionally stoked that it felt I had. Immediately I started writing another book. I wrote the new one with more confidence, more sure of who I was as a writer, and that it could be written any way I wanted to because I’m a published author, baby! You’re probably laughing at me because I know I am. It’s embarrassing to even admit it.

I realized my first novel was not some wonderful masterpiece that would allow me to write all my future tickets to success. It was, in fact, the opposite. There’s one thing that the self-delusion allowed me to do—it freed me to write the story in my purest voice. When I wrote Cassia I didn’t think about the rules of craft I’d spent so long studying. I didn’t worry if this character fit some sort of standard archetype, if that subplot made sense, or if my protagonist’s musings would deviate too much from a structured plot. I simply wrote.

It might seem as though I’m advocating writers to abandon the rules of our craft. Actually, it’s the opposite. Study all that you can, take classes, practice your skills, get feedback, and don’t stop studying. When you sit down to write the story that’s burning inside you, just write it the way that comes out of you naturally. You’ll find that something amazing will happen. The writing rules you learned and practiced will become a part of your natural writing style, and when you pen your prose without focusing on the rules, what will come is your truest, most authentic voice.

Lanette Kauten grew up in the suburbs of Dallas, TX, and moved all the way over to the next county… so, not very far. In high school, she was a serious and determined student with the goal of becoming a psychologist. However, an artistic desire awakened inside her during her late teens, and she became enamored with artists of all strains, and Deep Ellum became a home for her soul.

After a couple of years, she realized she would have to grow up eventually (actually, her mom realized that for her), so she went to nursing school and once again became a serious and determined student. While in school, she became fascinated with research, and after a few years of working as a floor nurse, she went into nephrology research and loved it!

Because just about everything interests her, she eventually picked up her long-dead hobby of writing, which she’s happy to say, is now a budding career. You may connect with Lanette at her website, Facebook page, or on Twitter.