On Writing “The Royal Nanny” by Karen Harper 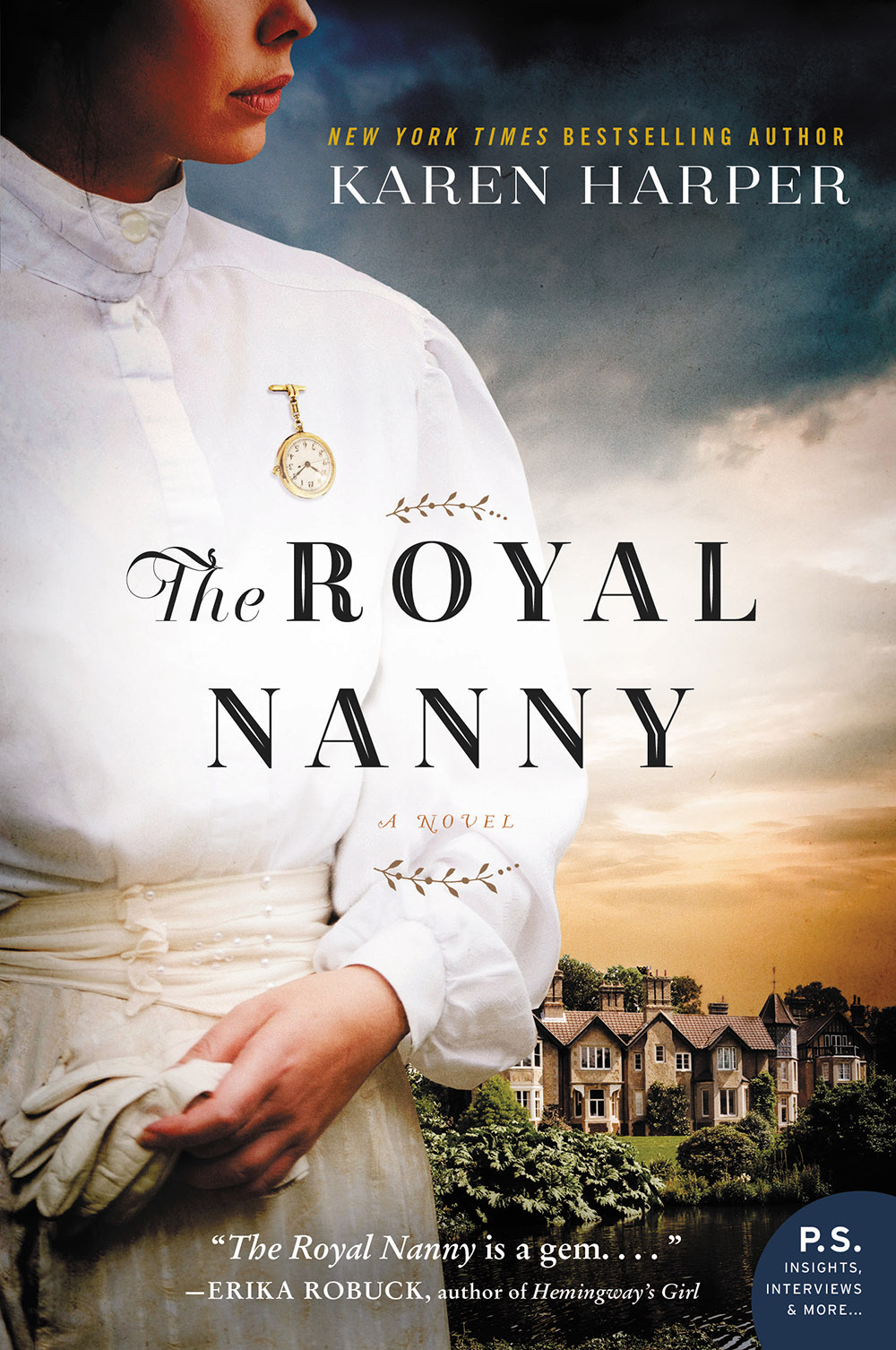 On Writing “The Royal Nanny” by Karen Harper

Ever since I had a British pen pal in sixth grade, I have been a rapid Anglophile. My London friend used to send me pictures of her then young queen who—amazingly—just turned 90 this year! My Brit-mania took me to England many times and to a career teaching Brit Lit at the high school level. But then it hit me that the history and literature I loved was something I could write. I had a Masters Degree is English lit; I loved to write.

Thus a career was born in the 1980s in which I took my readers into the world of the past, which I think of as ‘Herstory.’ My first historical novels focused on royal women, but I am now researching and bringing to life common women who observed history and the lifestyles of the rich and famous and royal. The Royal Nanny is such an intimate yet sweeping story.

Charlotte Bill was a Cockney working girl who found herself the nanny of the six royal children of King George V and Queen Mary, the current queen’s grandparents, though when she first went to serve them, they were the Duke and Duchess of York. Royal children living in a family with the image of Victorian propriety, but that had its share of sin and scandal.

Lala, as the children nicknamed Charlotte, first had to find a way to tell her employers that their current head nanny was sadistic and harming their two young sons. These boys later became the abdicating King Edward VIII/ Duke of Windsor and King George VI, Bertie of the film The King’s Speech. Four other children followed for Lala to tend, but it was the youngest who was most beloved but the most challenging. Prince John had epilepsy and autism, neither then well understood conditions, and the family eventually tried to hide the boy. But Lala cared for and protected this “Lost Prince.”

The book sweeps from the late Victorian age (the children called Queen Victoria “Gangan”) through the Edwardian Age (think Downwton Abbey) and the WW I era. Not only were the royals Lala met and dealt with the immediate Windsor family but also their notorious cousins, “Willie,” Kaiser Wilhelm and “Nicky” the doomed Czar Nicholas. This insider’s look reveals some little known facts, such as King George could have brought the Romanovs to safety in England during the Russian Revolution, but he hesitated and their cousins, including their children, were murdered by Bolsheviks in a cellar.

Besides following Downton Abbey, I used to love the Upstairs, Downstairs TV series. Lala’s world as the royal nanny also gives the reader a glimpse of that tense, shifting situation. She has loyalties and ties in both worlds, yet is caught between them.

My greatest surprise in researching this book was that the royals and upper class of these eras were very ‘hands off’ with their children. Lala was more the emotional mother to these children than was their real mother. This was widespread. When Winston Churchill died, the only photo he had next to his bed was not that of his wife or daughter but of his long-dead nanny.

The Royal Nanny is the first ‘herstorical’ I have written for which I can look at the photographs of my characters. My earlier novels were set in the Plantagenet or Tudor eras so rather formal portraits had to do for me to see what my people looked like. But how exciting and moving to look into the face of Charlotte Bill, her royal charges and employers in photographs and to watch the funerals or coronation parades on early film. They helped me to make my characters and their times come alive. I hope they come alive for you. 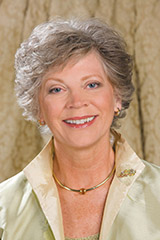 New York Times and USA Today bestselling author Karen Harper is a former university (Ohio State) and high school English teacher. Published since 1982, she writes contemporary suspense and historical novels about real British women. Two of her recent Tudor era books were bestsellers in the UK and Russia. A rabid Anglophile, she likes nothing more than to research her novels on site in the British Isles. Harper won the Mary Higgins Clark Award for Dark Angel, and her novel Shattered Secrets was judged one of the Best Books of 2014 by Suspense Magazine. The author and her husband divide their time between Ohio and Florida.