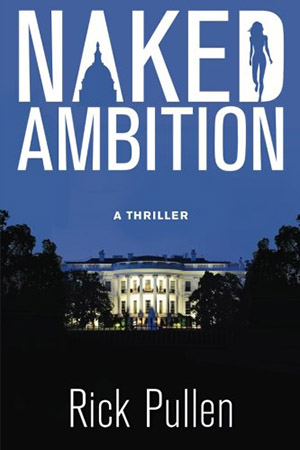 Beck Rikki receives a telephone request to meet with a high ranking government official. After some initial reluctance he meets with the individual, and thus begins the story of possible significant corruption involving a political party’s nominee for vice president. Beck is a fairly well known investigative newspaper reporter. There are only a couple of months left in the campaign for the presidency and he must find the information and evidence quickly to evaluate the alleged corruption and publish an investigative report. The journey results in travels through Washington, Michigan, Canada, and the Caribbean. Beck must outwit those trying to keep him from his story, determine who to trust, and determine if information is accurate. There are government officials, a love interest, and bad guys. As he progresses forward with his investigation he begins to face risk and danger. There are twists and turns he must resolve, changing his plans as new information is gathered and assessed. The story becomes more complex as he continues his search for information and “the truth.”

Naked ambition is Rick Pullen’s first novel. It is suggested you do not read the authors online bio or his acknowledgments at the beginning of the book, otherwise the first chapters introducing you to the main character in the story may distract you. Although authors suggest one should write about what one knows, there is an almost autobiographical element to the character. After the first several chapters introducing some characters and the storyline, the story begins to move and becomes quite interesting. It is a fairly fast read and this reviewer found it to be enjoyable. It’s interesting to note that although the author spent the last several years working on the novel, there is some striking relevance to the current political circumstances.