The Slow Waltz of Turtles by Katherine Pancol, translated by William Rodarmor 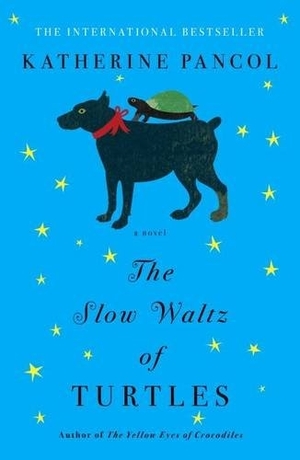 The Slow Waltz of Turtles, by French author Katherine Pancol, dances around l’amour et la mort, love and death. The recently divorced and then widowed Joséphine “Jo” Cortès must relearn how to date, as does her sister Iris, just as Jo’s teenage daughters are beginning to discover the complex web of romantic relationships for the first time. However, all is not fun and games, as there’s a murderer on the prowl.

The Slow Waltz of Turtles would be a good beach read. Other than untangling the jumble of characters, it has a simple plot – or, rather, plotlines if each character’s point of view is considered. Despite the variety of characters and how their personalities are hyperbolized, thoughts and dialogue are often indistinguishable from one to the next, even though the characters are from two different generations.

France has a vibrant history of literary masters, but Pancol is not among their ranks. However, if someone’s looking for a quick, easy read, they shouldn’t be fooled by the title. The Slow Waltz of Turtles might just be the right book for swiftly passing the time with ease.