Only Child by Rhiannon Navin 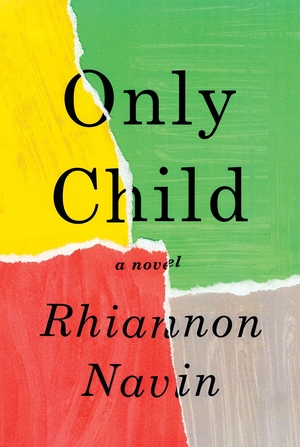 Navin expertly captures the heart-wrenching issue of school shootings through the eyes of a six-year-old. Zach Taylor hides in his classroom closet as a shooting rampage happens in his school. When the shooting storm is over, 19 people are dead. Zach and his family later learn that one of the kids killed is Zach’s ten-year-old brother Andy. The story progresses to tell how the mass shooting effects Zach, his family, the school, and the shooter’s family. The destruction continues long after the funerals have happened. Zach finds another closet to hide in as he tries to make sense of the shooting and the continued anger in his house and the community. Zach in his infinite wisdom and naivete learns how to heal and teach the adults how to forgive.

Only Child is a very real and honest perspective of how school shootings create anger, hurt, and suffering. Navin portrays the human side of dealing with crisis; it’s not graceful and it is painful, but forgiveness allows for healing. Navin’s characters are flawed and the dialogue is genuine, which allows the reader to be a voyeur into a situation one hopes she never has to entertain. At times, the story moves too slowly but the emotions the reader will feel as the story progresses is well worth the effort.