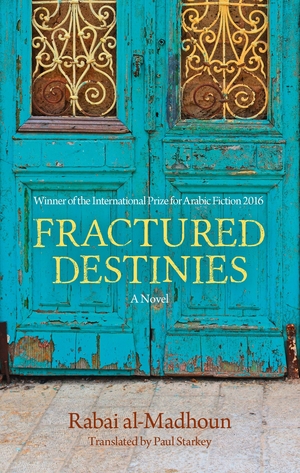 This is a complex novel written about the heart-breaking loss of Palestinian people; a loss of home and country. Julie was the daughter of a Palestinian-Armenian woman named Ivana. Ivana fell in love with a British doctor she met in Palestine. Julie’s mother was part of the 1948 Palestinian exodus, known as Nakba, which included 700,000 Palestinian Arabs who fled their homes and their land. Her dying wish was to have her daughter and her husband, Walid, take her ashes back to Acre to be released in her homeland. So over 50 years later, Julie and Walid take on this mission, each with mixed emotions. They see the destruction on the streets that make it difficult to locate homes. They meet up with friends who currently live there who escort them around and introduce them to the city. They learn about the history of the people’s struggles and take that to heart as they visit Jerusalem. Walid searches for villages in his memory, but nothing looks the same. Both of them fly home to London with different thoughts about their future.

This is a sad story that needs to be told. It is written in four parts like concerto movements, each telling a different part of the story. It was first published in 2015 in Arabic by Rabai al-Madhoun and won awards. This version has been translated by Paul Starkey into English because it is a story that needs to be told and remembered. The author is trying to keep these stories alive so they can be a reminder of the truth in a world that sees only what it wants to see. Having read this book, I now feel that I know more about Palestinian daily life, and the struggles and hardships of their society. Fractured Destinies is a difficult story to read due to the emotional punch, but I do recommend that people give this one a try.