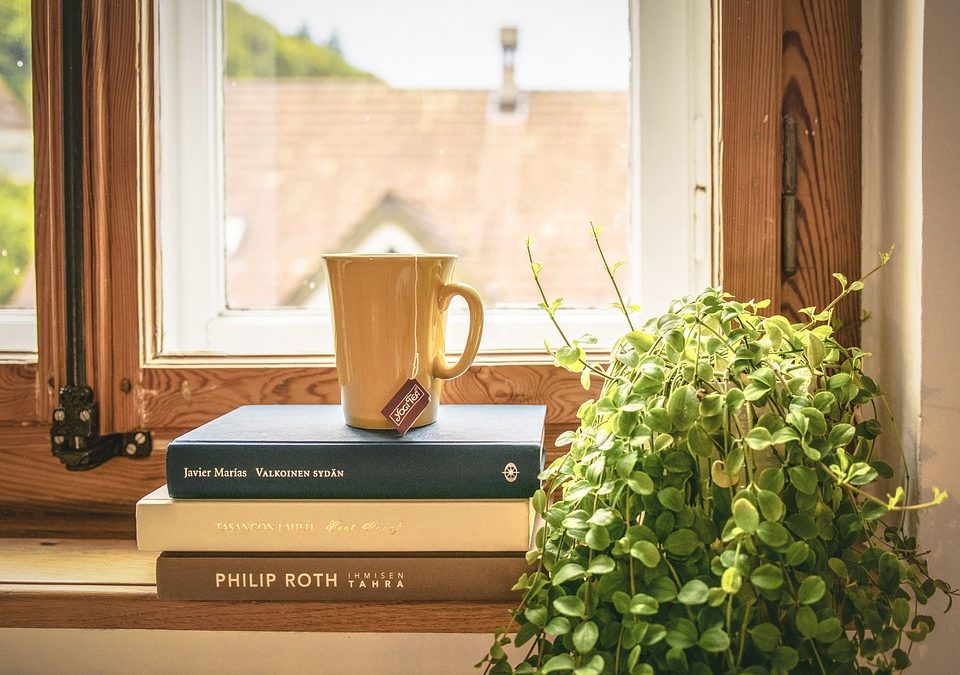 These young adult novels offer something for everyone from a memoir about women in the meat industry to a moving story about family and foster care to a re-imagining of Oliver Twist with much more to be discovered! Check out captivating, thought-provoking, and stunning stories that range from the genres of graphic novels to memoirs to fantasy to a heist thriller. 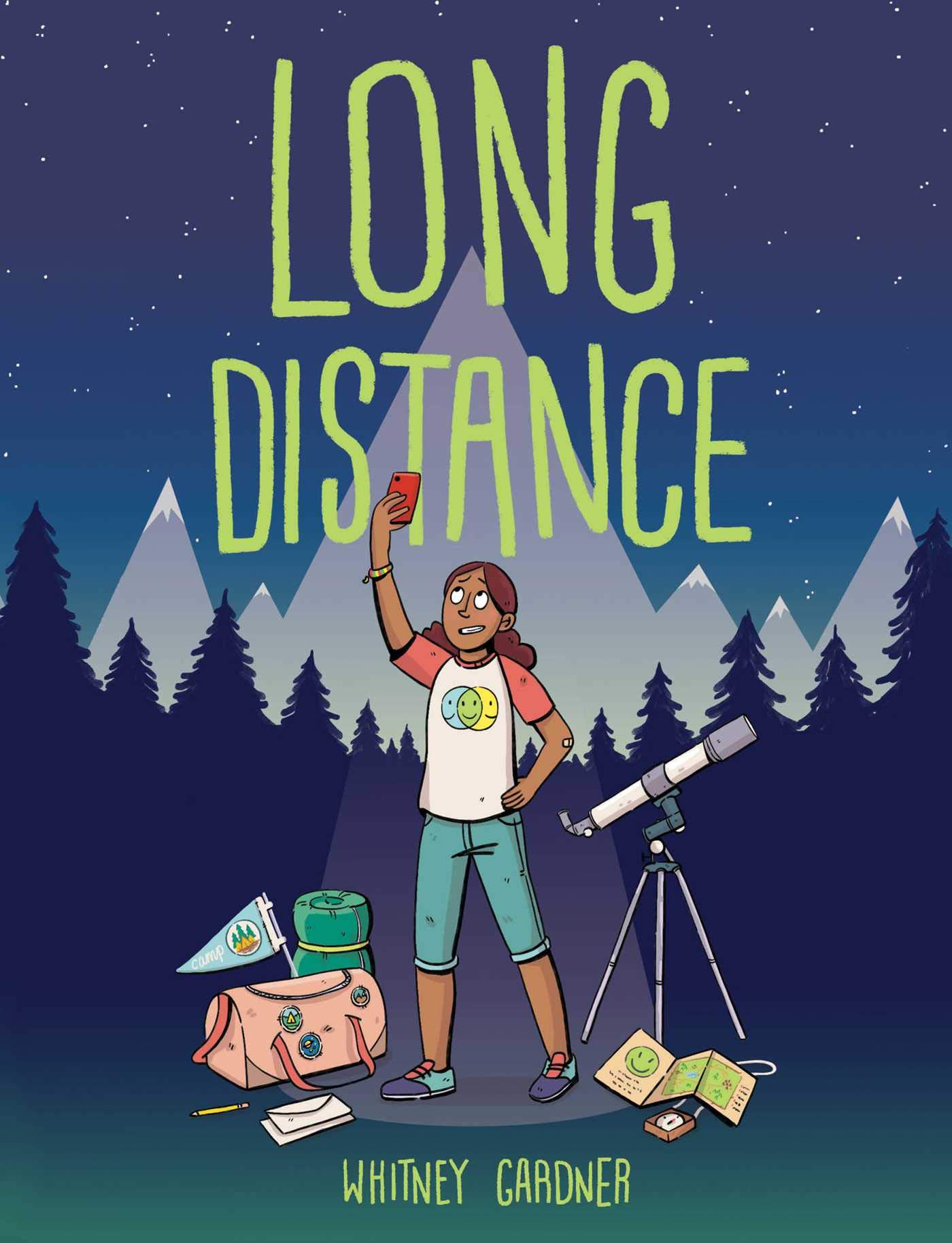 This graphic novel comes from the creator of Fake Blood. Summer is meant to be a time where you have no responsibilities and have fun with your closest friends, but for Vega, it’s a time of change. Things take a turn for the worst when she’s not only forced to spend her vacation without her best friend, but she learns that her parents have made the dreadful decision of moving them to Seattle. Now she’s leaving her hometown behind, along with her best friend. In a plot to help her adjust to her new life and make some friends, Vega’s parents decide that she should go to Summer Camp. Vega has made her own decision to find a way to return to Portland, but when weird things start happening, her only option is to work with her fellow campers to uncover the camp’s secrets. 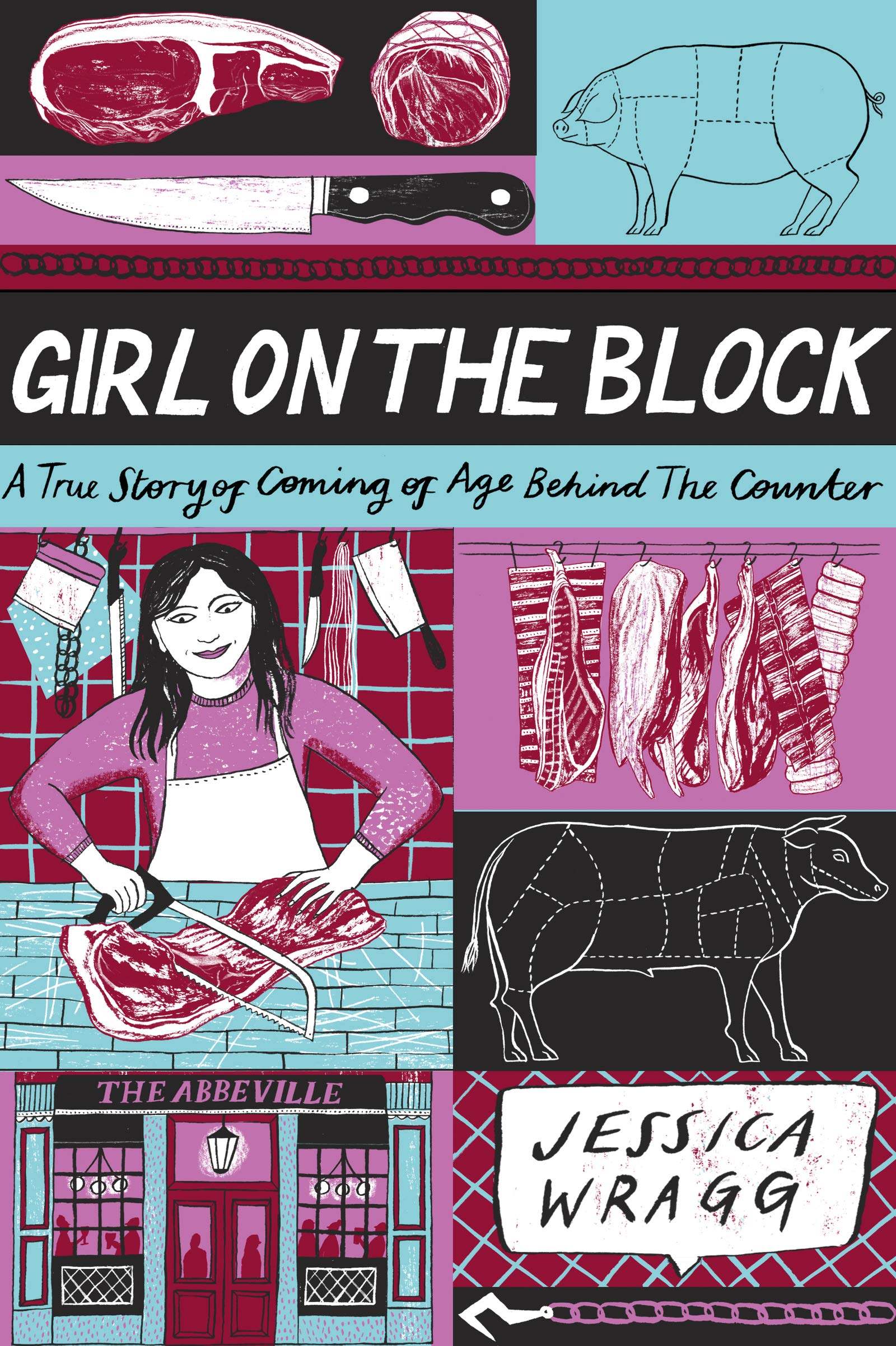 In this memoir, Jessica is a determined female butcher that fights for her place in the meat industry. At sixteen years old, Jessica received a job at a local shop that sent her behind the butcher’s counter, typically run by men, and plunges her into a world where butchers used a secret language but are hesitant to share their secrets with her. A decade later and Jessica is navigating this male-dominated world while taking on the whole industry and proving herself. She finds herself facing challenges similar to her female counterparts fighting to prove themselves in the restaurant industry. She’s had to earn every ounce of recognition, memorize every aspect of the meat, and face off against ageism and sexism. The graphic novel blends personal experience, craft, and delves into an honest look at the industry. 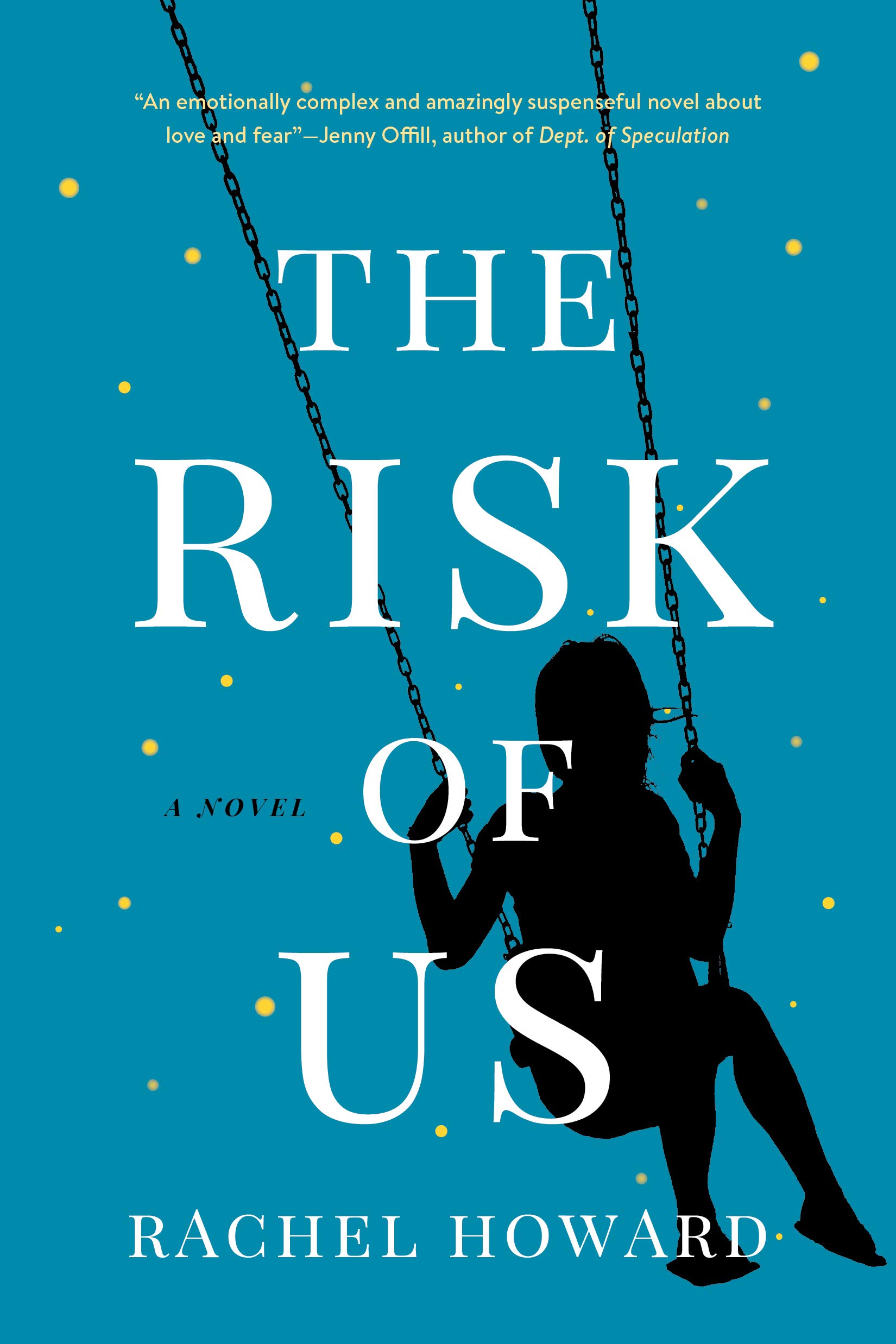 A story that tackles the honesty of adoption and the foster system, The Risk of Us is about a couple stepping into the role of fostering a child. After taking in a child, the three face hurdles in their journey to become a family. Maresa is seven years old and has a history filled with abuse with multiple failed foster families and outbursts induced by anger and panic attacks. The story explores the struggle of two parents and one child trying to understand what it means to be a family while a mother struggles with her own traumatic history and a father faces a worsening heart condition. The three of them long to become a real family but don’t know how to take the first steps forward. The Risk of Us takes place over the course of a year as Maresa enters the age that makes it harder for children in the system to find homes. Will the three learn how to be a family or is this an adoption that’s meant to crumble? The story has a thought-provoking style that explores how children bring challenges into a relationship, the uncertainties surrounding building a family, and how empathy can bring down defenses. 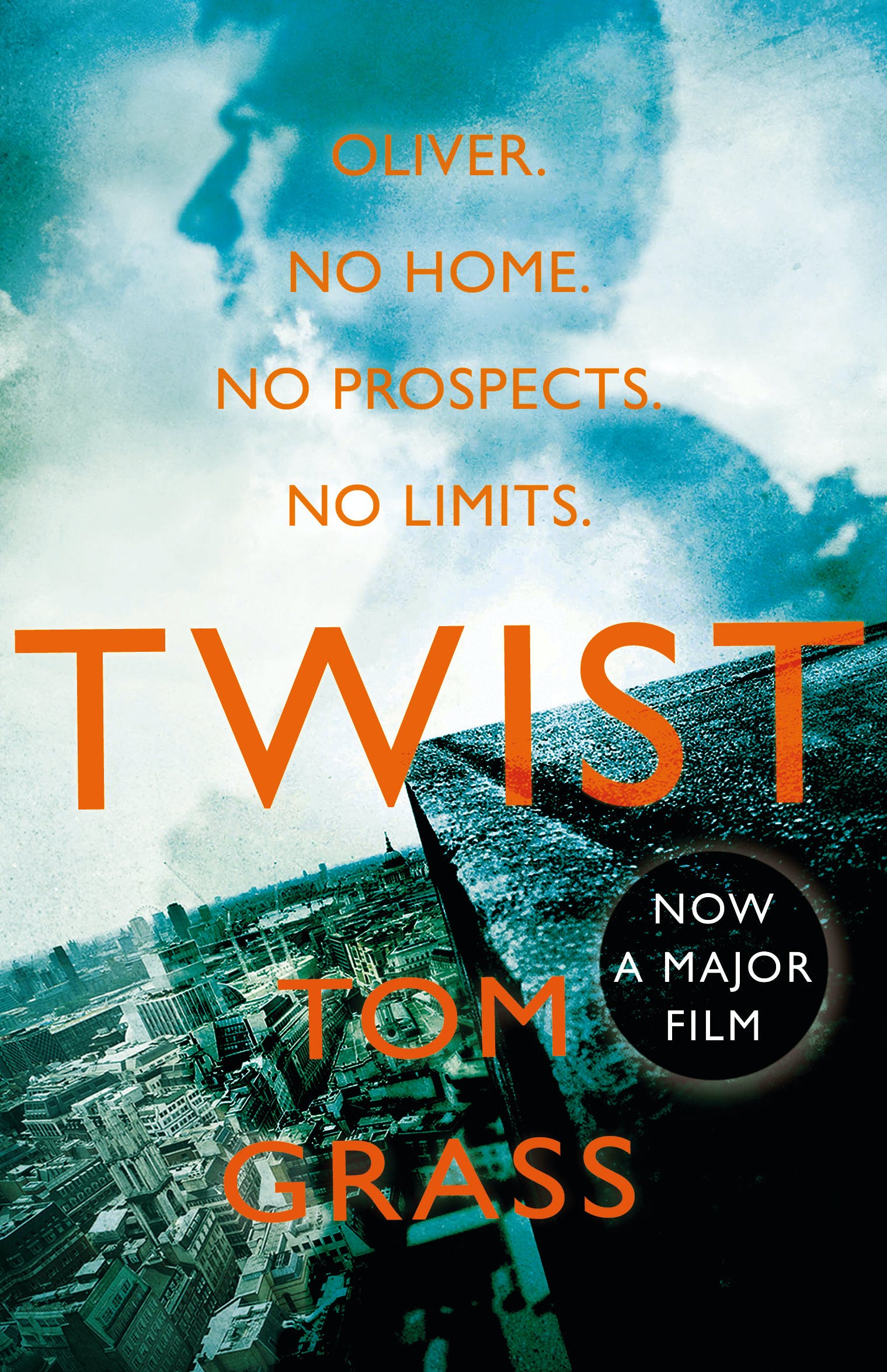 A re-imagining of Oliver Twist, this thrilling heist adventure delivers a tale of love, betrayal, and plenty of danger. Twist is eighteen and has no money, family, or home with all he has being his reputation as one of London’s most infamous street artists and abilities that have made him well-known as an urban climber. His luck starts to run out when the police set off after him and he realizes his freedom is at stake. After the mysterious Dodge saves him, he introduces him to con artist Cornelius Faginescu and is drawn into a world of stealing and danger. The further Twist is pulled within Cornelius’ group, the closer he becomes to the charming Red and the more he understands about the truth behind Cornelius’ plan for them. He soon learns that this world is more dangerous than he realized and now he must figure out how to stay alive. 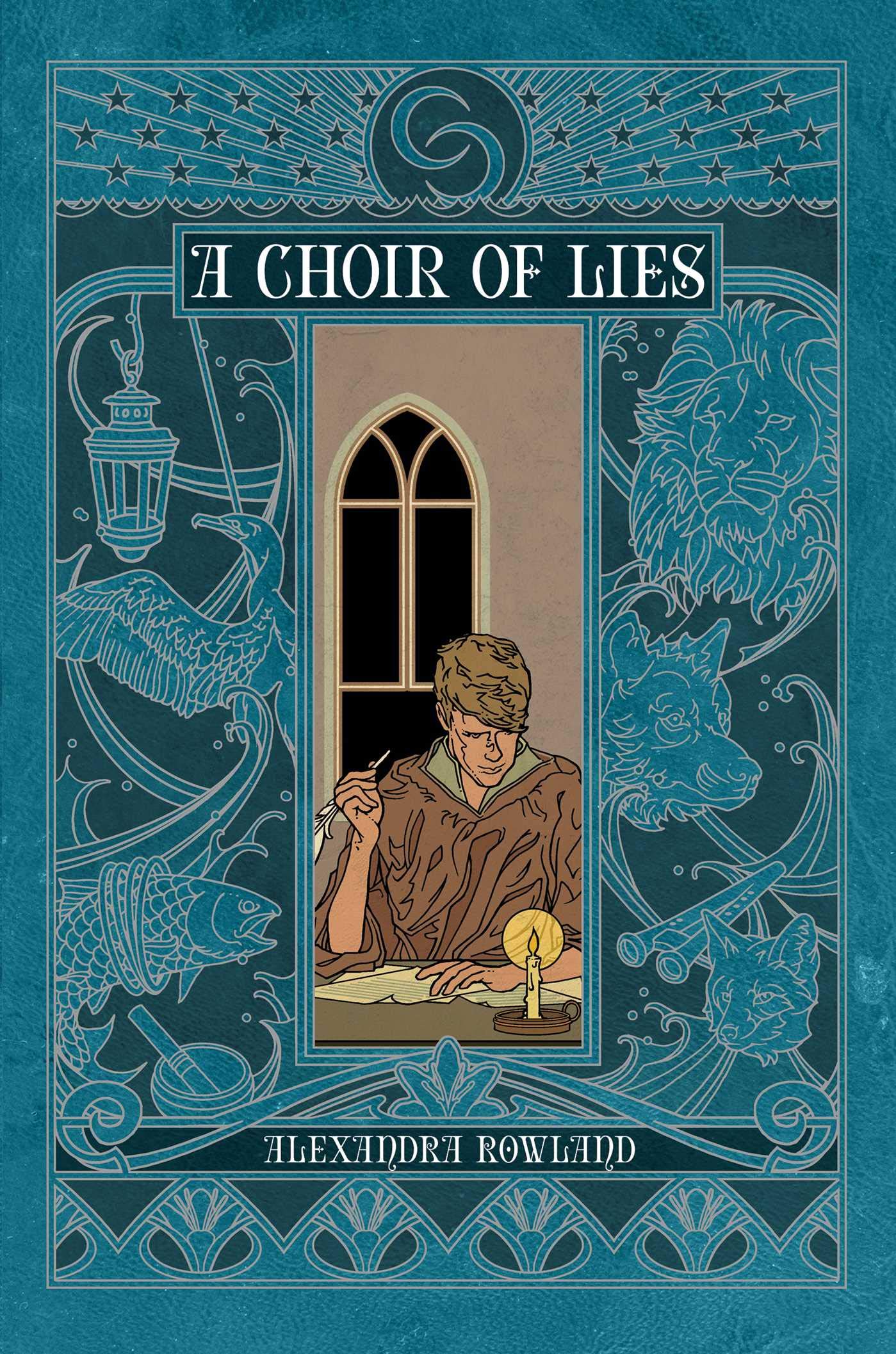 This is the follow-up to A Conspiracy of Youth and takes place three years since Ylfing’s master-Chant ripped apart a nation with just the power of his words. Ylfing has started over in a new realm but his heart is still broken and he continues to grieve what he lost. He has received employment from a wealthy merchant as a translator. Sterre de Waeyer has offered Ylfing a second chance, but Ylfing still struggles with events of his past, the feeling of alienation, and his fear of telling stories. Everything changes after his new employer discover the truth about him and are forced to tell stories that send the city into mania over getting shipments for an exotic flower. Disaster pushes him into crossroads where he’s forced to decide if he wants to be like his former master and let the city destroy itself, or use the power of his stories to save everyone?