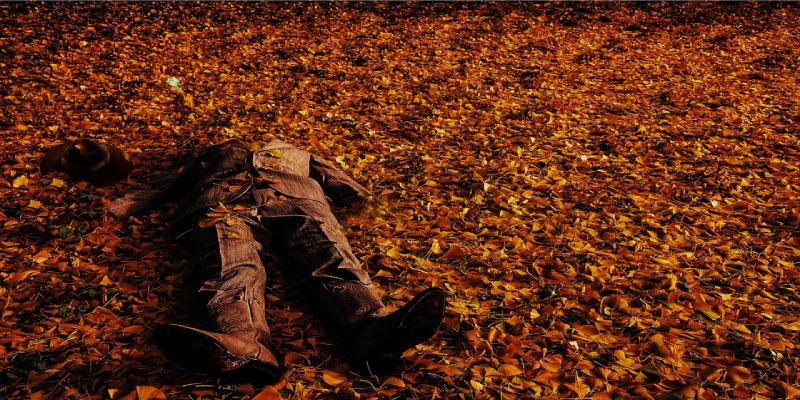 These thrilling reads will take you up against an outbreak in Greenland, on a journey through the Middle East in search of a missing man, and into a Post-Trump/Biden nation struggling under new leadership. The stories are authentic, action-packed, and full of surprises around every turn. 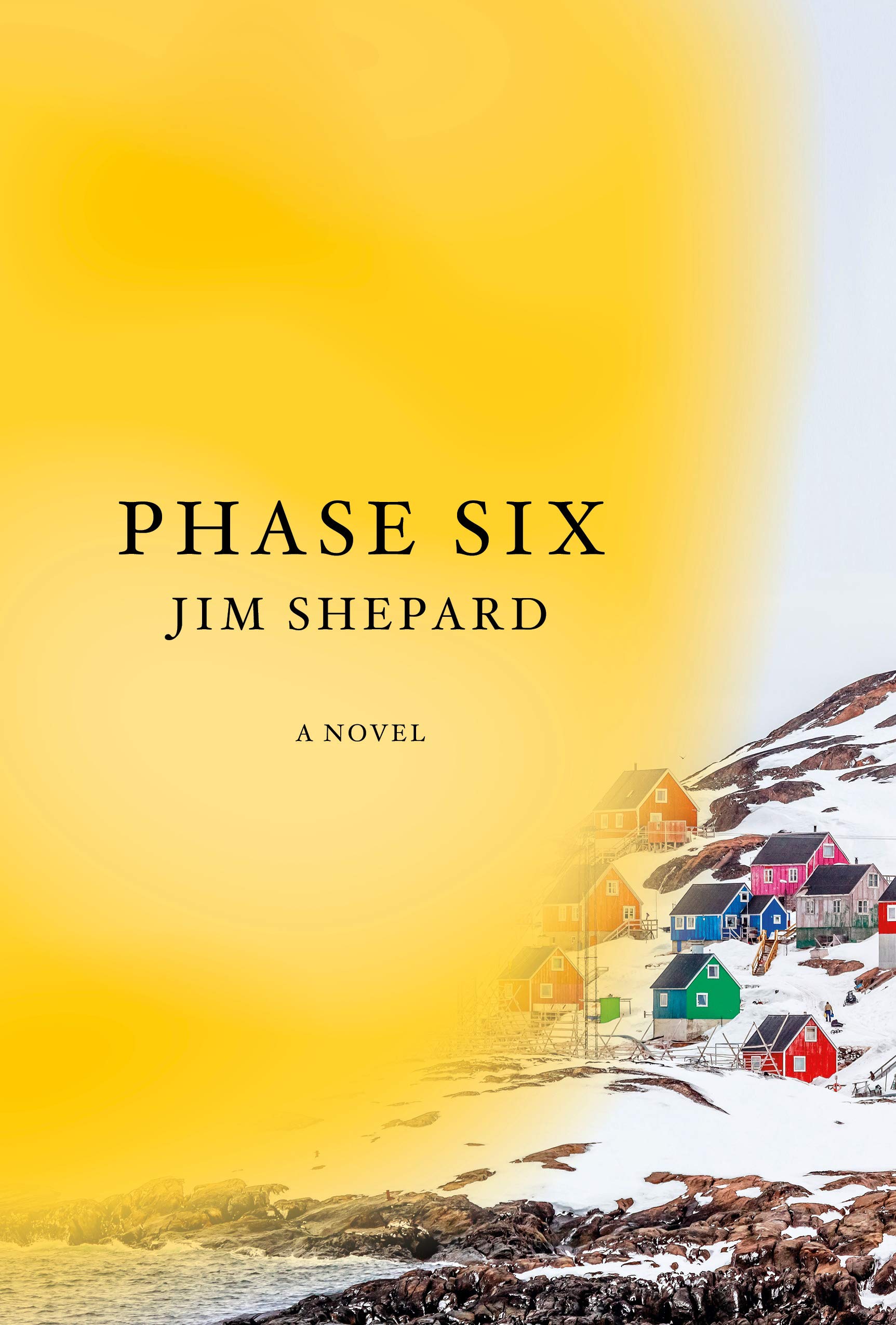 An eleven-year-old, from Greenland, and his friend steal from a mining site and take the objects back to their village. Little do they know that the thawing permafrost in the mountains has caused exposure and creates the catalyst to Aleq’s journey to becoming one of the first survivors of an outbreak. His experiences as the index patient lead to isolation which adds to Aleq’s guilt over being the source but his story isn’t without hope as he searches for answers. Epidemic Intelligence Service Investigators arrive from the CDC to help. Epidemiologist Jeannine and M.D. Danice work to put an end to the outbreak. Jeannine transfers locations from Greenland to the Rocky Mountains where she enters a Level 4 facility to help Aleq. Taking a direct look at the political, biological, and cultural structures that go into place when a disaster occurs, the story highlights the bonds formed during an outbreak while the various characters come to understand what it means to support loved ones during a crisis. 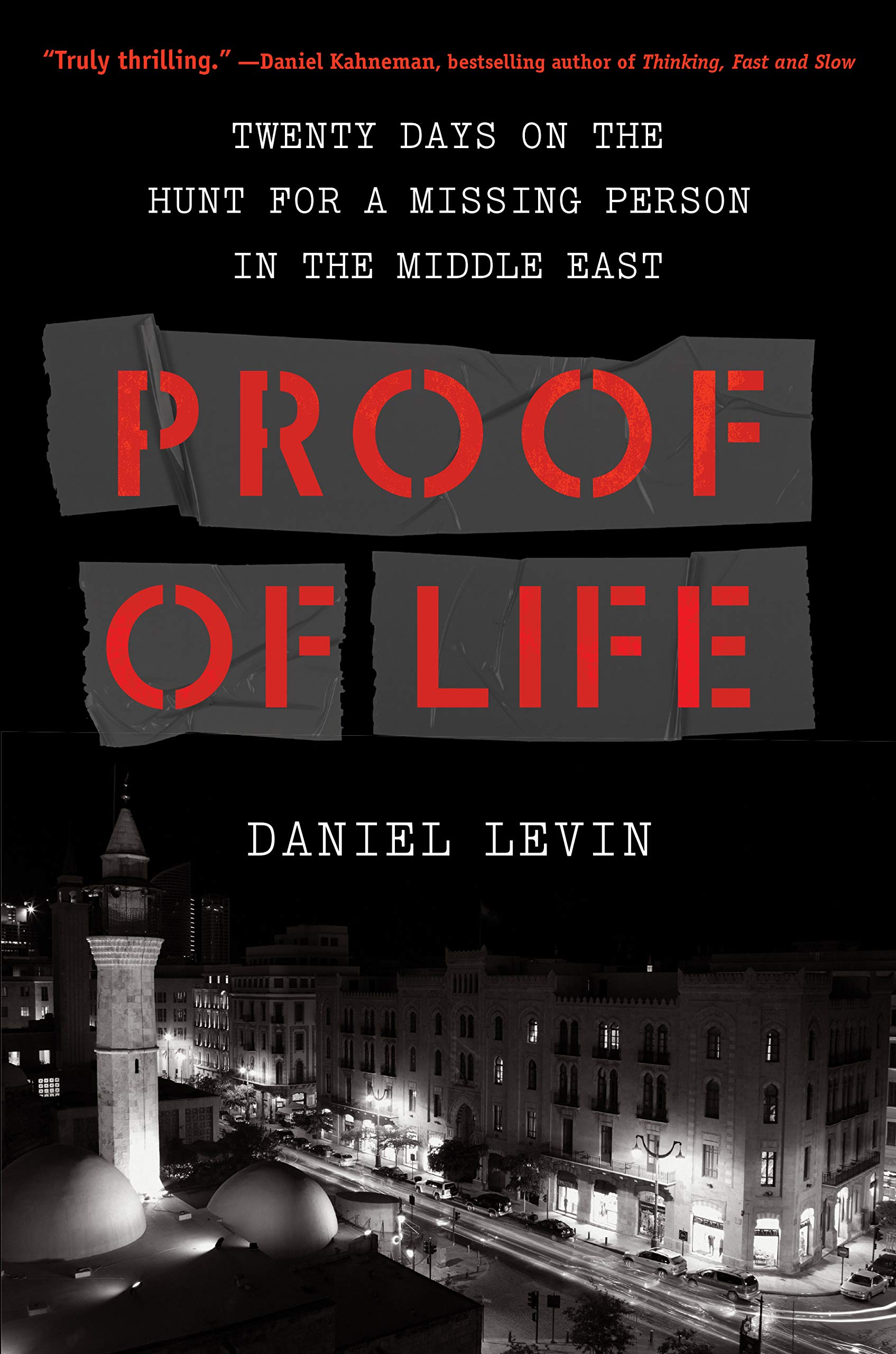 Proof of Life: Twenty Days on a Hunt for a Missing Person in the Middle East
by Daniel Levin
288 pages, $26.95

Daniel Levin’s life was normal as he worked in his office when a phone call changes everything. He leaves New York to take a mysterious meeting in Paris which puts him on the trail of a missing man in Syria. No agency offered their assistance so it’s up to Daniel to take a brutal journey through the Middle East over the course of twenty days. As Daniel evolves from a lawyer to an arm-conflict negotiator, he tracks down leads while encountering a variety of dangerous people including sheiks, drug lords, and sex traffickers. The story also provides a study on how leverage can be used for people to get what they want from someone else. A cinematic thriller, Proof of Life is fast-paced and intriguing with an adventure that goes inside a hidden world. 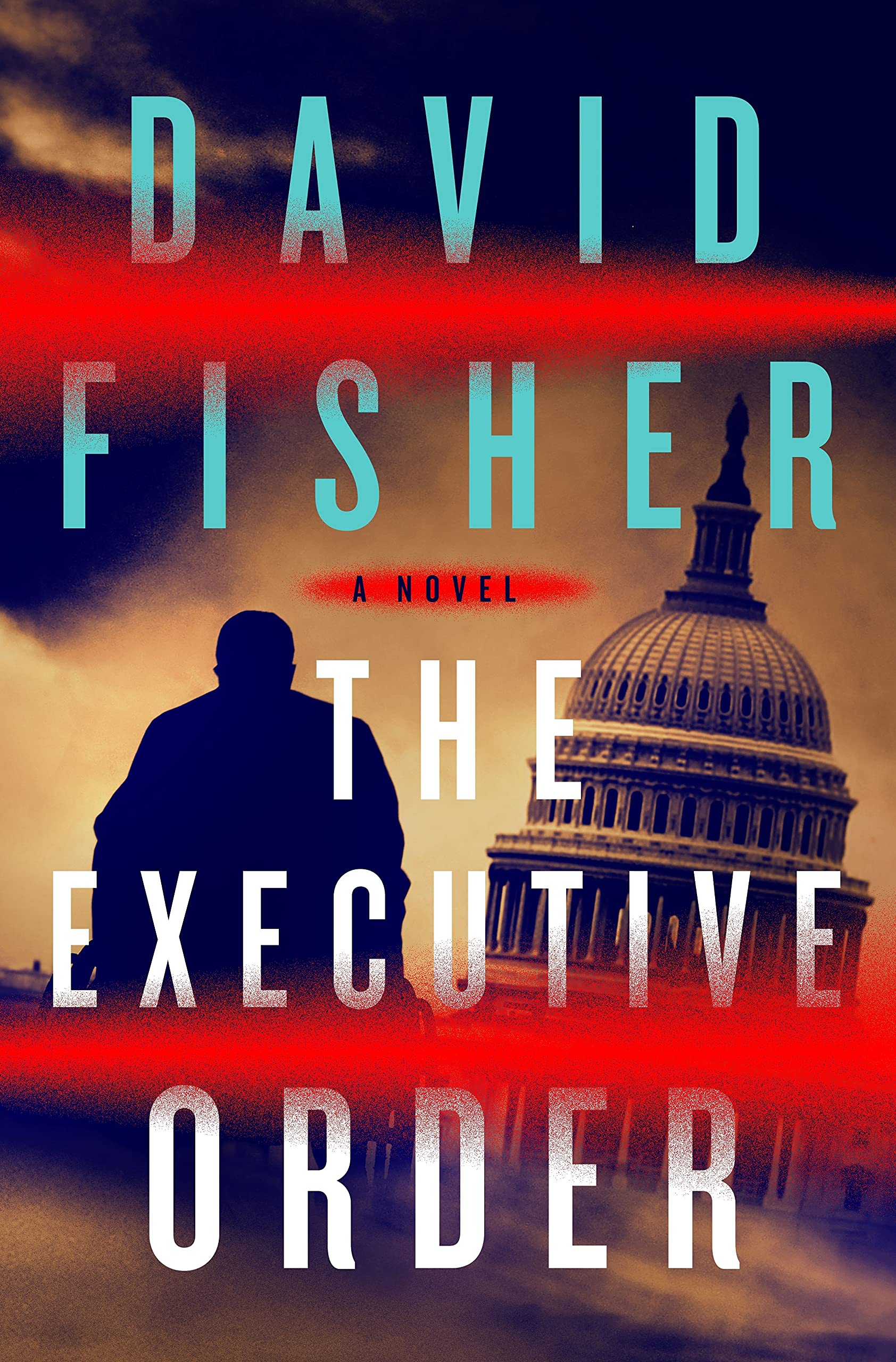 In a time after Trump and Biden, a new president has been elected and charged with fixing the friction within the nation. Ian Wrightman was an independent senator who is now tasked as president to create normalcy which citizens like Rollie Stone and his co-workers happily accept. Stone works as a journalist who spent his career reporting the chaos at the White House. Everything changes following terrorist attacks that shook the nation. Wrightman and his administration release executive orders under the guise of keeping the people safe while steadily declining their constitutional freedom. Stone is a wounded warrior who, along with his Mighty Chair which assists during his investigations, discovers surprising evidence behind the terrorist attacks. His only hope is getting the evidence to the right people but the president’s war on journalists and anyone who fights back forces him to make a run for it. An underground resistance movement springs into action to help Stone as he works to stay alive, to tell the truth to the nation. This is inspired by the Sinclair Lewis novel It Can’t Happen Here. 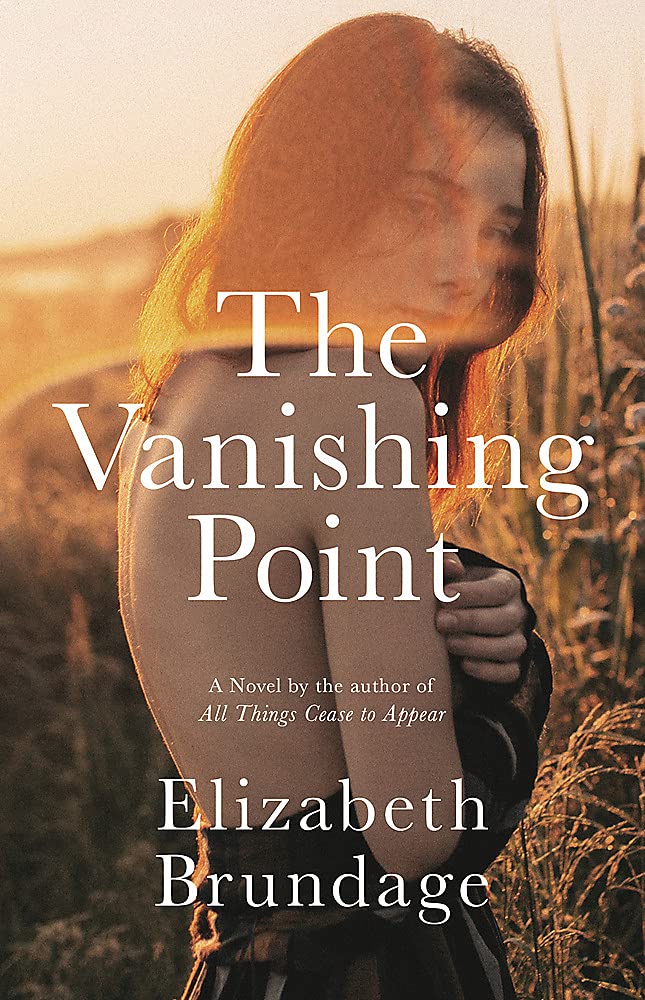 Rye Adler and Julian Ladd are both studying photography when they cross paths in a Brodsky Workshop. The two soon become roommates when Julian moves in with Rye but it’s not long before Julian becomes envious of Rye’s success. The two roommates fall for the stunning Magda who stands out in the class due to her unique photographs taken in her Polish neighborhood. A romantic entanglement begins with each man though only one of them will be able to love her. The story then jumps twenty years later where Rye has achieved fame for his celebrity photos but he’s removed himself from the downtrodden subjects that sparked his career. Rye is thrust back into a broken world of addicts and street people when Magda reappears in his life requesting his help which pushes him on a dark path in search of a missing boy. He’s forced to look at the artist he was in the past as he engages in his own battle for survival. The months that follow find Julian stumbling across an obituary for his former roommate. Rye’s death has been ruled a suicide and despite how they ended things, Julian goes to the funeral only to find no casket or body. He soon begins to question his own life and the circumstances around Rye’s death. 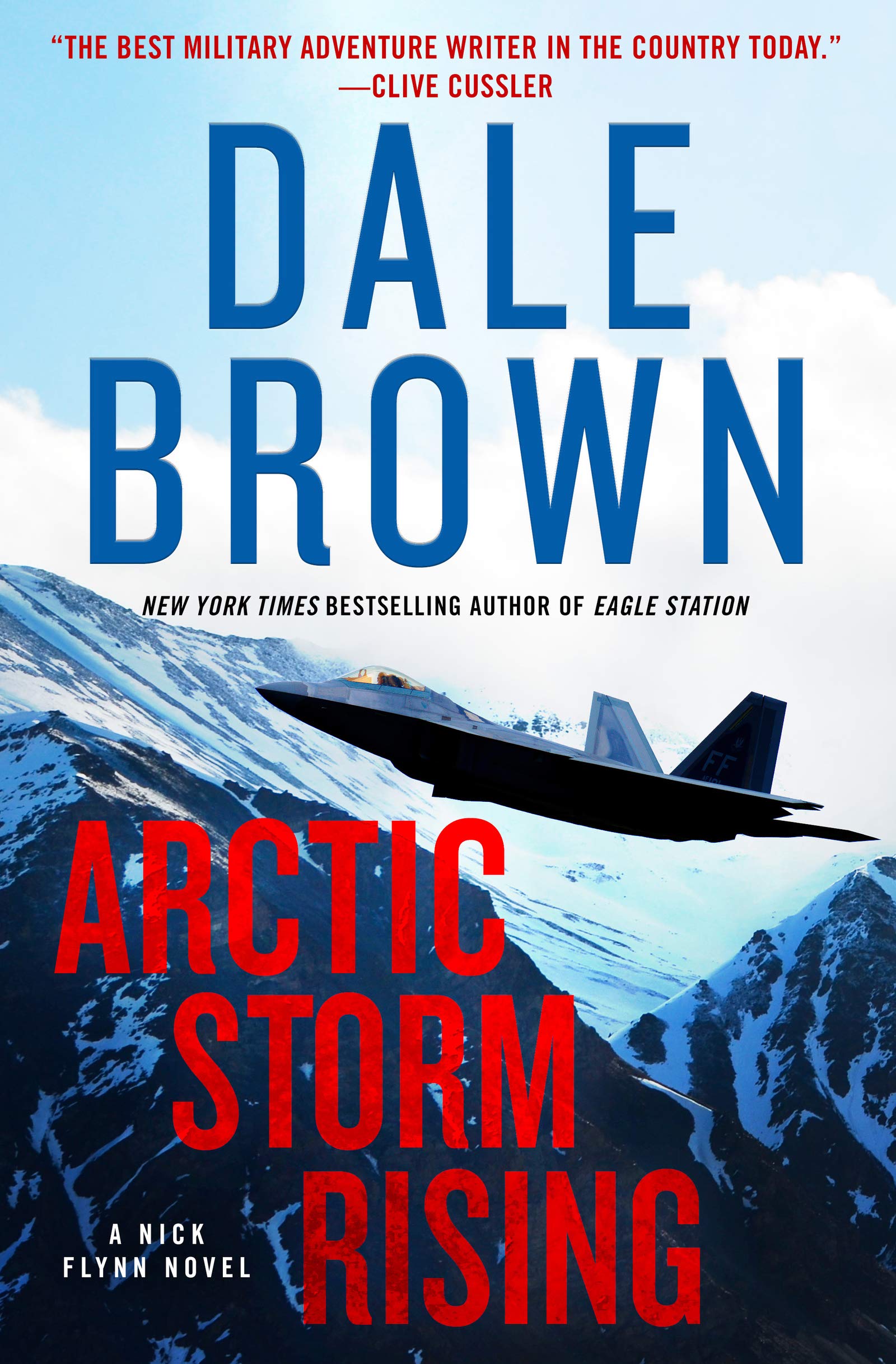 Nick Flynn has been exiled from the CIA after a covert mission went sideways and is now tasked with being a guard in Alaska’s Arctic frontier where he’s assigned to protect a remote radar post. The assignment is meant to end his career but he refuses to let go easily. As freezing storms sweep through Alaska and Northern Canada, an opportunity is created for a Russian aircraft to make its move. Is this a rehearsal leading to a strike or is there another reason behind these actions? A collision between an American F-22 and a Russian craft leads to missiles fired and no survivors. Flynn and a team parachute into the site despite the weather in a desperate attempt to reach it before the Russians. The Pentagon and CIA are keeping information from them, forcing Nick and his team to risk the jump which unfolds into a deadly game between them and Spetsnaz commandos secretly working in the United States. As they discover other aircraft have disappeared, the Kremlin searches for a prototype that disappeared with missiles armed and onboard. Nick is tasked with finding the bomber and saving the world from a nuclear holocaust. 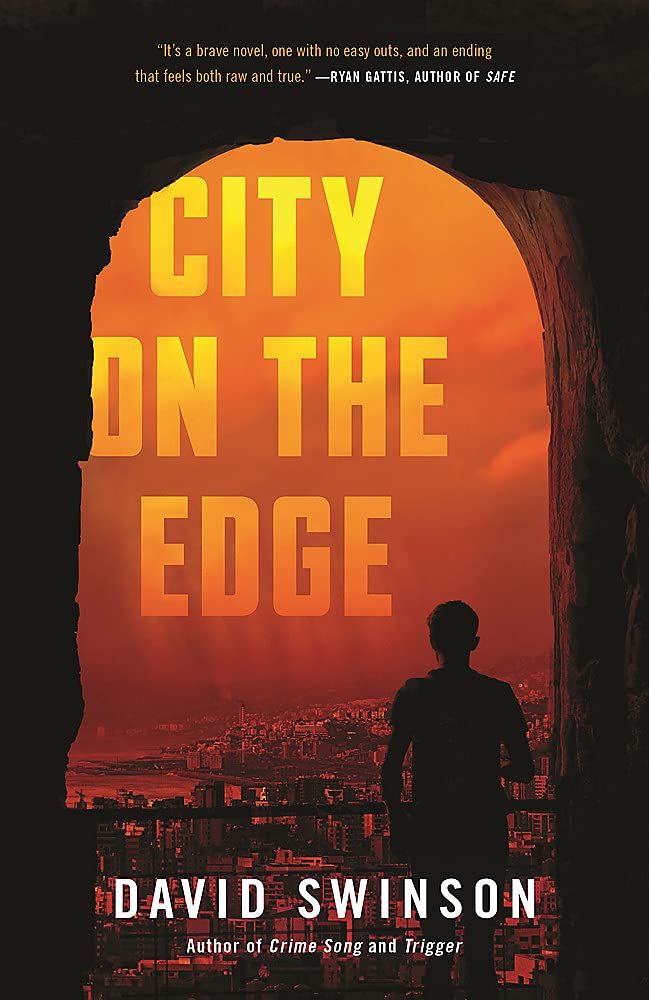 Graham is thirteen years old when a tragedy causes his family to move to the coast of Beirut, Lebanon, live on the border of cataclysmic violence. Graham soon comes to the assumption that his State Department father actually works for the CIA and that his family’s life is merely a front for the American efforts taking place on the Israeli border. As 1972 evolves, Graham faces a series of challenges including his parent’s marital problems, two murders, and along with ex-pat friends, discovers forces beyond his understanding. The story is authentic and atmospheric, unfolding a journey about the plights innocents face in American espionage. Compared to The Body by Stephen King and A Perfect Spy by John le Carre, City on the Edge is transformative and tells the story of the children caught beside the dangerous turns of history. 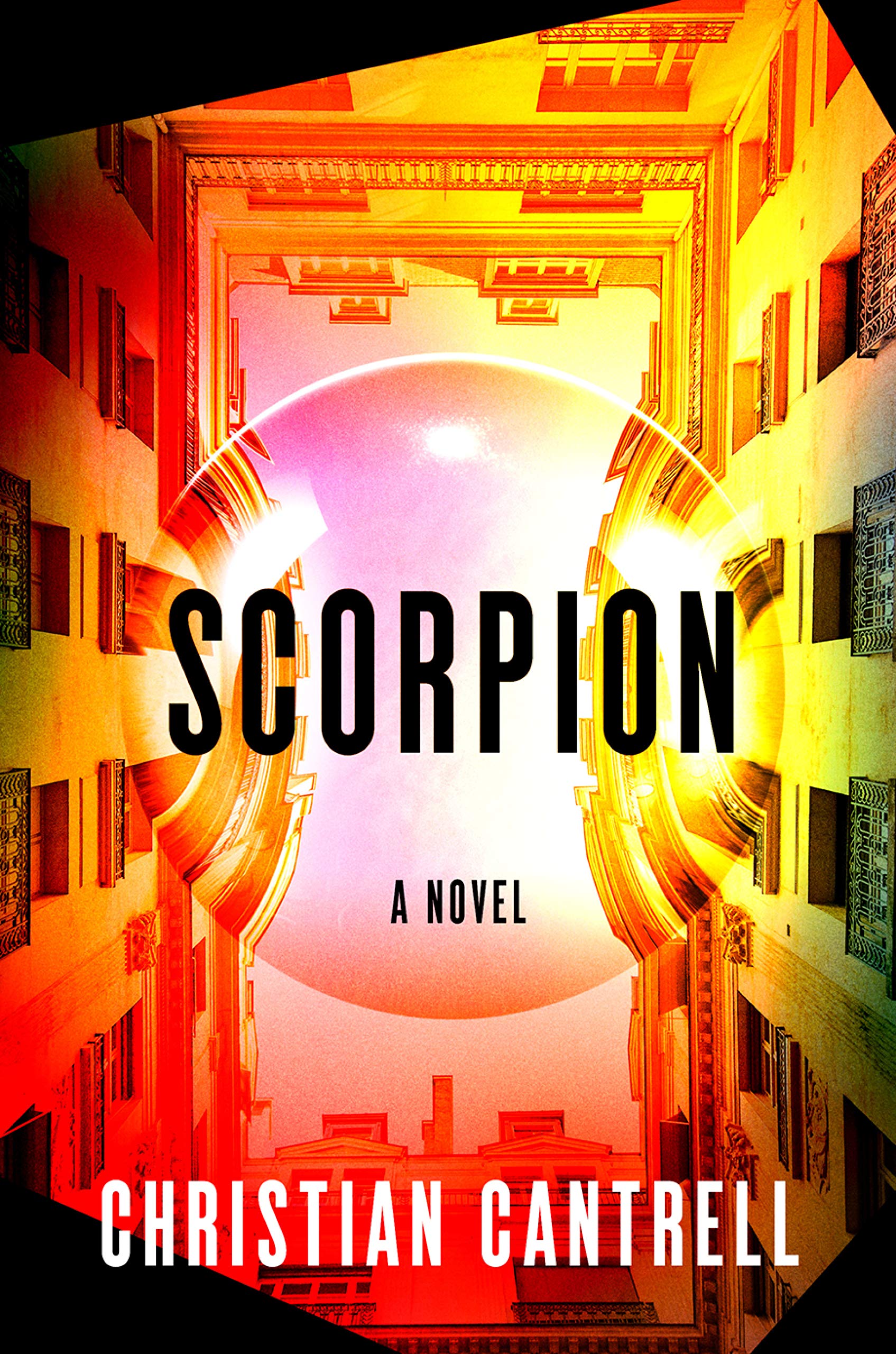 Quinn Mitchell strives for balance in her life working as a nine-to-five spy and as a mom in her off time. After she loses her daughter, Quinn strives for normalcy through a new assignment which puts her on the path of assassinations that have occurred across the globe. The victims were found with numeric codes that were burned, carved, or tattooed on them. The trail of the killer takes her on a harrowing journey, keeping her a step behind until she makes an unsettling connection that she has with the murders. She’s closer to understanding the encrypted message, called the Epoch Index, found in the Large Hadron Collider archives. She struggles to find the connection between the murders, the killer, a physics prodigy, and her own past. A shocking discovery leads her to a surprising twist that threatens everything she believed about her past and could impact her future.