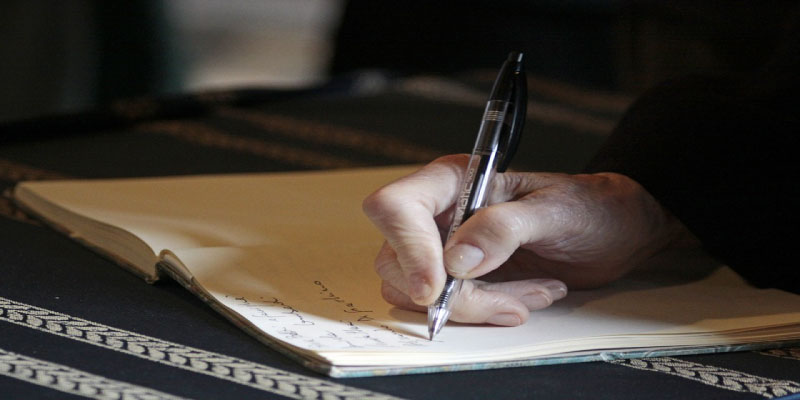 If you are looking to expand your horizons and view life through another lens, these five books will be perfect for you. From experiences of show business to raising a transgender daughter, these books are bound to offer new frames of reference and teach you a few things along the way. Buster Keaton was a very small child when he joined his parents in a vaudeville act called “The Three Keatons.” It was a very successful show until its demise, which was brought on by Keaton’s alcoholic father in 1917. Following this, Buster Keaton was recruited to star in a short series of comedies with Roscoe “Fatty” Arbuckle, who then propelled him toward writing, directing, and featuring in his own films. Unfortunately, in 1928, Keaton made the mistake of signing a contract with MGM that stripped him of his writing and directing roles, which, alongside his failing marriage, subsequently propelled him into alcoholism. He was fired from MGM in 1933 but continued to work in smaller roles. Luckily, during the 1950s, his films began to gain more traction and his career revived. Culture and film historian James Curtis brings us a moving and relatable account of Keaton’s life, even though it seems so long ago now. Keaton was such a gifted comedian, stunt artist, and filmmaker, and Curtis honors him with this comprehensive biography, vividly evoking the iconic images of Charlie Chaplin’s tramp and Harold Lloyd’s straw boater that Keaton was famous for, especially in his masterpiece The General. Buster Keaton: A Filmmaker’s Life is certainly the most thorough and touching biography of Keaton to date. 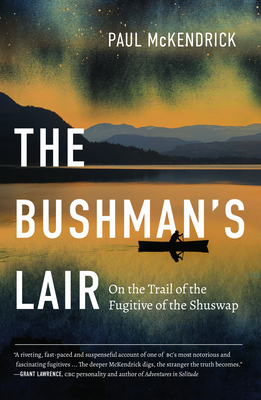 The Bushman’s Lair: On the Trail of the Fugitive of the Shuswap
by Paul McKendrick
Harbour Publishing, 208 pages, $22.95

In British Columbia during the summer of 2002, a group of houseboaters found the cave hideout of an outlaw known as the Bushman (or John Bjornstrom as he is otherwise known). An exciting discovery, Bjornstrom had previously created an elaborate network of bootcamps after escaping from jail, and he had created quite an intricate base out of the nine-hundred-square-foot space in the cave, which impressed all the people involved with the discovery and led them to believe that there was more to this man than just being a fugitive. In The Bushman’s Lair, McKendrick investigates the reason behind the Bushman’s habitation of the Shuswap Lake cave through interviews by various people involved, an evaluation of RCMP (Royal Canadian Mounted Police) and court transcripts, perusing declassified US government documents, and his own experiences of Shuswap Lake. The book is an enthralling read that delves into Bjornstrom’s life and shows us how he has become the well-known eccentric and legendary fugitive. 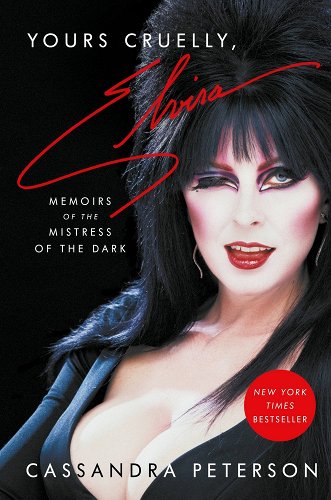 Yours Cruelly, Elvira: Memoirs of the Mistress of the Dark
by Cassandra Peterson
Hachette Books, 304 pages, $29.00

At eighteen months old, Cassandra Peterson had an accident with a pot of boiling water that left her with third-degree burns on 35% of her body. Growing up scarred, she very much had to fight to overcome the consequences of such, and seeing herself as a misfit, she developed a passion for the horror genre and its characters. Leaving home at fourteen, she veered into show business, first performing in Las Vegas at seventeen, and encountered big names such as her idol Elvis Presley, who helped her on her way to Italy, where she became the lead singer of a pop group. Following this, Peterson moved to Hollywood, where she worked on a few projects. At age thirty, she became the hostess for late night vintage horror movies, thereby discovering the role she became famous for and making it her own. Yours Cruelly, Elvira is the intimate account of the woman behind Elvira, The Mistress of the Dark, and what a ride she takes you on! Peterson gives an honest and vulnerable account of her upbringing, her marriage problems, and her career highs and lows. Her’s is very much a story featuring shocking trials and tribulations that will keep you reading. 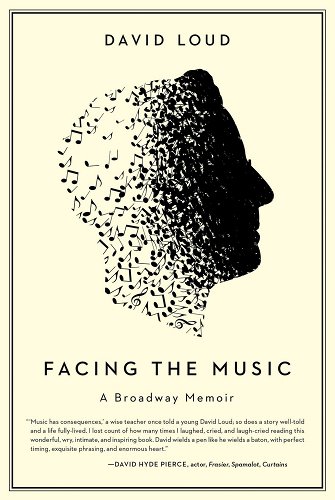 Musical director and Broadway legend David Loud presents his entertaining and eventful memoir in such an exquisite way that it will take you on an emotional rollercoaster right from the beginning through to the end. It is such a charming story of his life, with accounts of a childhood spent spellbound by the stage and being at odds with his school, which was more focused on farming and outdoor pursuits. Loud vividly reveals the ups and downs of his decades-long Broadway career, describing in detail his journey to the podium. Finally, he presents a lively account of his fight against Parkinson’s disease. In Facing the Music, you will find a larger-than-life celebration of music and a life extremely well spent in the world of Broadway. This is a unique tale and a must read for anyone looking for a gripping biography, especially for theatre fans. 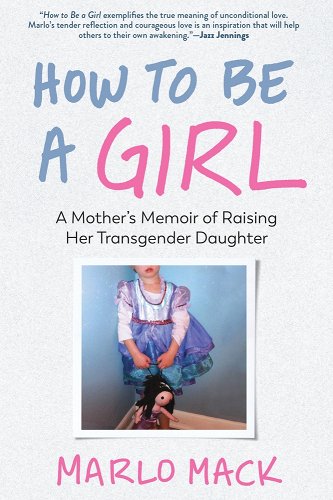 How to Be a Girl: A Mother’s Memoir of Raising Her Transgender Daughter
by Marlo Mack
Experiment, 272 pages, $17.95

Marlo Mack gifts us the courageous story of a mother dealing with her child’s transition from male to female, the struggles that followed, and the deeper bond forged by properly listening to her child. At a very young age, M started insisting on wearing dresses and having long hair. To the close friends and family of Mack, M was just experimenting, as children very often do. That was until a heartbreaking discussion occurred when M turned to Mack in tears and declared that something went wrong in Mack’s tummy that caused her to be born the wrong sex. It was from that moment Mack realized that she needed to listen more closely to M. How to Be a Girl reveals the hard fight a mother had to go through for her child to be heard. Very anxious about the prejudice that will almost certainly dog M’s future, Mack realizes that the problem does not lie with her child but with the world at large. This is a fascinating and illuminating read.