Run Away with Romance 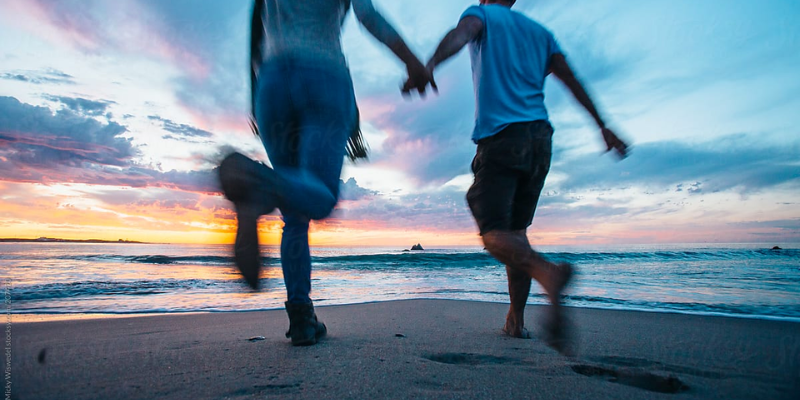 Summer’s nearly here and what better way to while away the hours spent lounging by the pool than reading a host of cracking romance novels. In fact, if you’re looking for a bit of holiday escapism, look no further than the five recent releases included in this roundup. 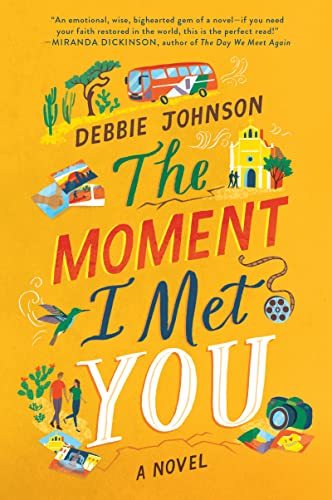 When Elena Godwin’s life changed in an instant during what was otherwise a dream holiday in Mexico, it was a stranger who was holding her while she attempted to come to terms with things. She had previously believed herself to be firmly in control of her own destiny, but that one moment changed her outlook and caused her to recognize just how fragile life can be. Even ten years later, she can’t forget the face of that stranger, and when circumstances bring the two of them back together again, she begins to confront the truth of what happened back then and to question whether she really did the right thing. Debbie Johnson’s The Moment I Met You is an emotional roller-coaster of a novel that shocks, intrigues, and well and truly tugs at the heartstrings. 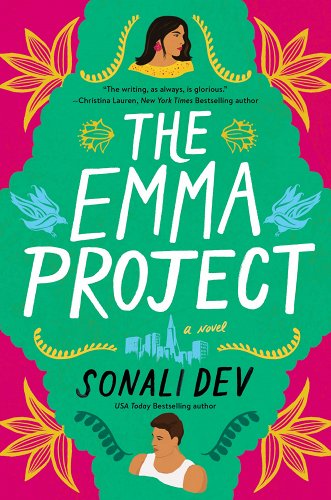 Jane Austen’s Emma gets retold with an Indian American twist in Sonali Dev’s The Emma Project, a heartwarming rom-com with plenty of humor, family drama, and spice. Handsome, wealthy, and from a close and loving family, Vansh Raje appears to be living a charmed life, which is likely why he is able to dedicate his time to making the world a better place without ever really having to face any hardship or unpleasantness. By contrast, Naina Kohli has just ended a lengthy fake relationship with Vansh’s brother and wants nothing more than to never see the Raje family again. Well, that and to alleviate the poverty of millions of women in South Asia. When Naina and Vansh end up competing for funding for their respective projects, the sparks start to fly. 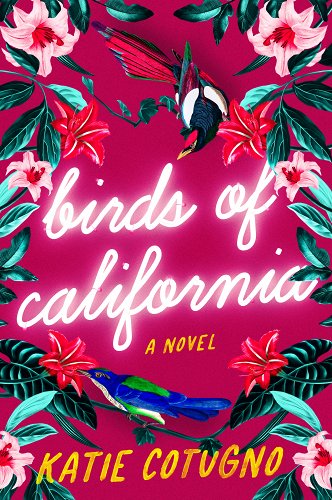 When former child star Fiona St. James decided to drop out of the spotlight following a rather spectacular public meltdown, the paparazzi showed her no mercy, even going to far as to suggest that she was mentally ill. It has taken years for Fiona to regain a sense of peace and a modicum of privacy, and she’s determined not to let anyone take that away from her. However, while Fiona has come to enjoy the quiet life, her former costar Sam Fox still craves the trappings of fame, which is why he agrees to work on a reboot of their old show after his current one is cancelled. Unfortunately for Sam, the reboot project will only go ahead if Fiona agrees to participate, and there doesn’t seem to be much chance of that. Birds of California by Katie Cotugno follows the pair as, against Fiona’s better judgment, they get reacquainted and their former friendship possibly starts to develop into something more. 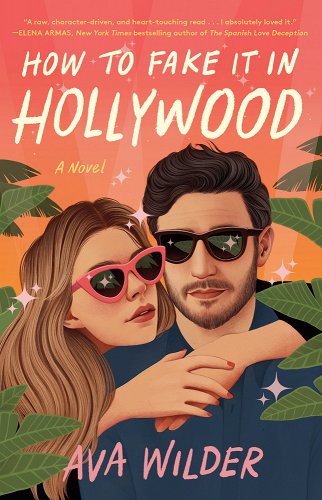 Ava Wilder’s How to Fake it in Hollywood centers on television mainstay Grey Brooks, who is desperately seeking a means of keeping her career on track now that her long-running and much-loved series has been cancelled. She’s so desperate in fact that she’s willing to go along with her publicist’s shady plan to fake a relationship with a washed-up former heartthrob and then milk it for all the publicity they can get. Meanwhile, Ethan Atkins just wants to be left alone with his grief following his divorce and the death of his best friend, seemingly content to drink himself into an early grave. However, Ethan would like to get one last movie made, and the only way he can achieve that is to attract the viewing public’s attention once again. What better way to do that than to agree to a fake relationship with Grey? The chemistry between the pair sizzles as they each attempt to use the other to boost their Hollywood star. 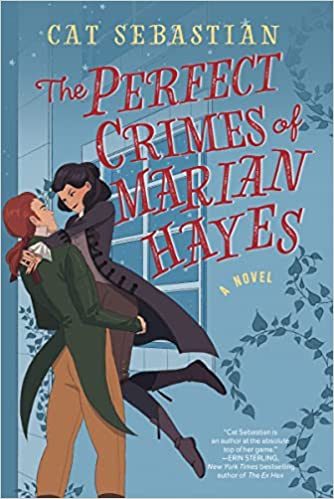 When Marian Hayes, the Duchess of Clare, shoots her husband, she has little choice but to flee the country in an effort to avoid justice. It doesn’t seem to matter that the man only got what he deserved, and all her former friends have turned their backs on her. Marian’s only hope of escape might just be Rob Brooks, a criminal who has been blackmailing her and who she recently left tied up in a dodgy inn. For his part, Rob is no stranger to the need to escape, although he is surprised to find himself so willing to help the woman who has cost him money and caused him so much trouble. As the two of them go on the run across the country, stopping only to drink and engage in some petty theft, they come to realize that they have far more in common than they could ever have imagined. Cat Sebastian’s The Perfect Crimes of Marian Hayes is a historical romance packed with plenty of humor and excitement.