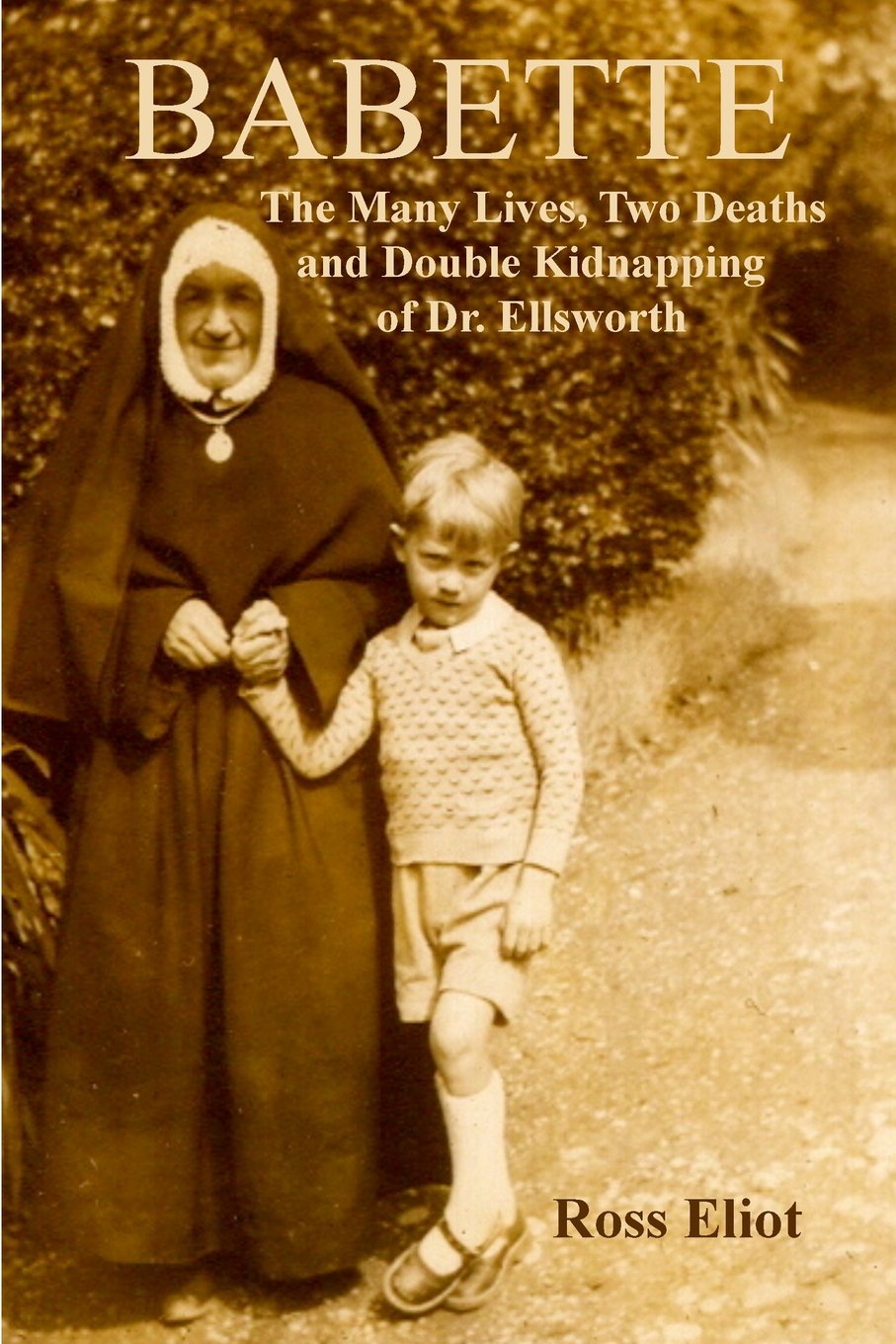 “Do you know what’s wrong with people? They have no passion for life. I might as well be surrounded by upright cadavers. The plague exists in church, at school, almost everywhere. It affects my friends, colleagues, many students…and it’s an absolute catastrophe!”

In 1999, Eliot moves from Seattle to Portland, and he soon finds himself living in the basement pantry of his eclectic and eccentric community college history professor. In lieu of rent, Eliot serves as protégé, chauffer, gardener, tech support, traveling companion, confidant, and anything else Babette’s whim requires of this Jack-of-All-Trades.

It is commendable that Eliot does not present this book as a biography, for then it would raise questions, such as: who knows another person the most intimately, and who decides this? A parent? A child? A spouse? A lover? An assistant? Instead, Eliot presents Babette as from his point-of-view and attributes secondhand accounts to the people who relay them to him. This allows Babette to unravel almost like a detective story. The reader gradually learns more and more about this flamboyant woman and her remarkable history. Some things are revealed by Babette herself, and others are uncovered though mutual acquaintances or by the discovery of contrasting documentation. As these aspects of her life are first presented, supported, or discarded as false, the reader may begin to meditate upon the question of how well does anyone ever know another person?

Babette grew up in France and experienced the ravages of WWII on her country and family, although not the way one might imagine from the history learned from textbooks, before being sent back to her birth country, the United States. Cultured teenage Babette floundered in rural Yakima, Washington before traveling down to Portland where she worked as a homeless prostitute until she received scholarships from local churches for higher education. She returned to France for her graduate studies, but eventually settled back in Portland for most of her adult life even though she still thirsted for French culture and abhorred the English language. Interwoven within this history are her mischievousness, gender fluidity, sordid affairs, and strong opinions.

While Babette fascinates the reader, the chapters devoted to Eliot are a lackluster coming of age tale through political propaganda and sexual encounters. He suffers from the same enigma as Jon Ronson: he is able to capture interesting people on the page while not being terribly interesting himself. This is more commonly seen in novels, such as The Great Gatsby or On the Road, but Babette is too strange to be believable fiction. Fortunately, most of the forty-four chapters are devoted to Babette.

This is a carefully crafted book, which leads the reader to believe that Eliot genuinely cares about Babette despite the scenes, especially those on her failing health, where he come across as melodramatic. For example, most of the book is written in first person present tense, except the prologue when he refers to himself in the third person. Babette has been admitted to the hospital and is talking of marriage and suicide and Eliot leaves the reader with the final line, “‘Babette!’ he cries out. Hot tears course down his cheeks.” If the reader can get past the introduction, it becomes a fairly well written book and is only missing the author’s introspection.

Who might such a book appeal to? Portlanders. Oregonians. Washingtonians. Francophiles. Readers interested in queer literature. People who are interested in how other people navigate this weird, marvelous experience we call life by being utterly and unapologetically themselves without undue fanfare.

P.S. If you’re still on the fence, check out Eliot’s blog about the book at profellsworth.com.