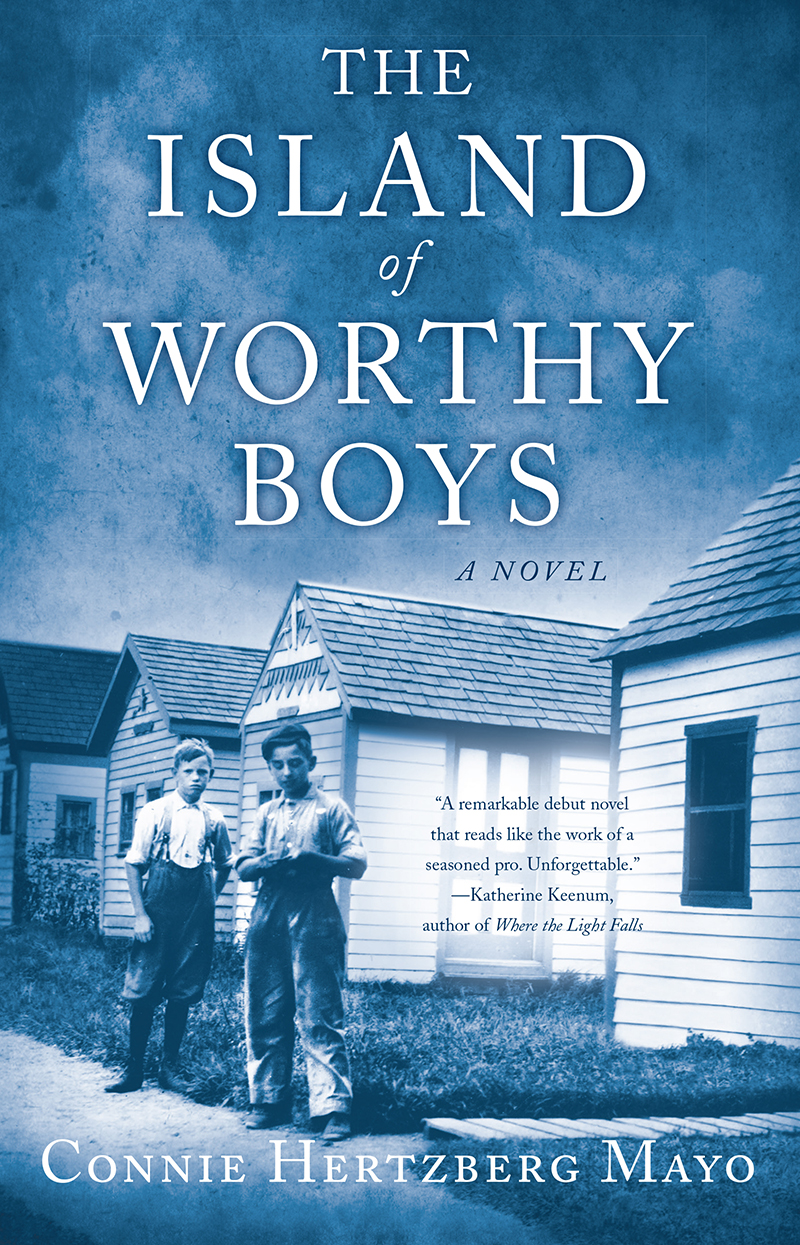 If you are a twenty-something with a book inside you burning to get out, by all means, start typing, but if a narrative just isn’t coming together for you, don’t worry. Your story may need to ferment a while.

I discovered the setting of my debut novel when I was 25, the dust not yet settled on my Literature degree diploma. On a Boston Harbor Cruise, the pilot mentioned that on Thompson Island there had been a “reform school” here for a hundred years. I saw it in a flash. Oliver Twist meets Lord of the Flies! The Cider House Rules on Alcatraz Island! Or something like that. I’d figure that out later.

But in 1989 there was one big obstacle: the lack of the Internet. Historical novels take a lot of research, and back then research was done in libraries, which weren’t even open on Sundays. And beyond that, as a newly minted and unmarried adult, there were so many things I wanted to do. Writing a book was somewhere on the list, but not at the top.

So the idea of writing about the school on Thompson Island was shelved in my brain – shelved so far back in the stacks that I’m not sure I thought of it once in twenty years. Until one day at a book launch party for a self-published author, a friend asked me, “Did you ever think of writing a book?” and the Thompson Island idea came rushing out of my mouth, as if I talked about it every day. Only then did it occur to me that the research landscape had profoundly changed – the Internet was a game changer.

Now, many people would look at my life at that moment and say it was not an especially good time to start writing a novel. I was 45, married with two children in elementary school and a part time job. I fell into bed every night exhausted. But for me, it was the perfect time. When I was 25, I didn’t need to write a book to feel fulfilled – living as a self-sufficient adult was shiny and new, and every day was exciting. But as a suburban mom picking up toys from the floor each night, I grasped the novel writing idea with both hands and didn’t let go.

Only when I was deep into the first draft did I realize that the book I was writing was much more meaningful than it would have been had I written it twenty years prior. For one thing, I had quickly decided that the most interesting point of view for a book about a boys school was that of the boys. How would I have written twelve-year-old protagonists as a 25 year old? I didn’t know any young boys at the time – I didn’t even have brothers growing up. But when I finally started writing the book, I had a boy living in my house with me (though my son was not actually a model for either main character). With or without Google, it would have been hard to research “what are boys like?”

Furthermore, as I wrote the book, I realized that one of the things I was trying to say was that living in a time before social safety nets like unemployment insurance and food stamps was extremely precarious, especially for children. I chose my era carefully – the 1880s, right before the Progressive Era when government began to believe that we have a responsibility to take care of our indigent. Would I have written the book this way as a recent college graduate working for a consulting firm in the “Go-Go ’90s”? Doubtful.

I was too young to know it at the time, but twenty years ago I just didn’t have enough life experience to season the stew of my writing. I’m glad I waited. Perhaps the most important thing you can do to enhance the quality of your writing is to put down the pen and just go live your life. 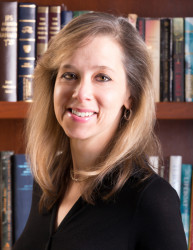 Connie Hertzberg Mayo is a longtime resident of the Boston area. Her debut novel, The Island of Worthy Boys, will be published by She Writes Press in October 2015.