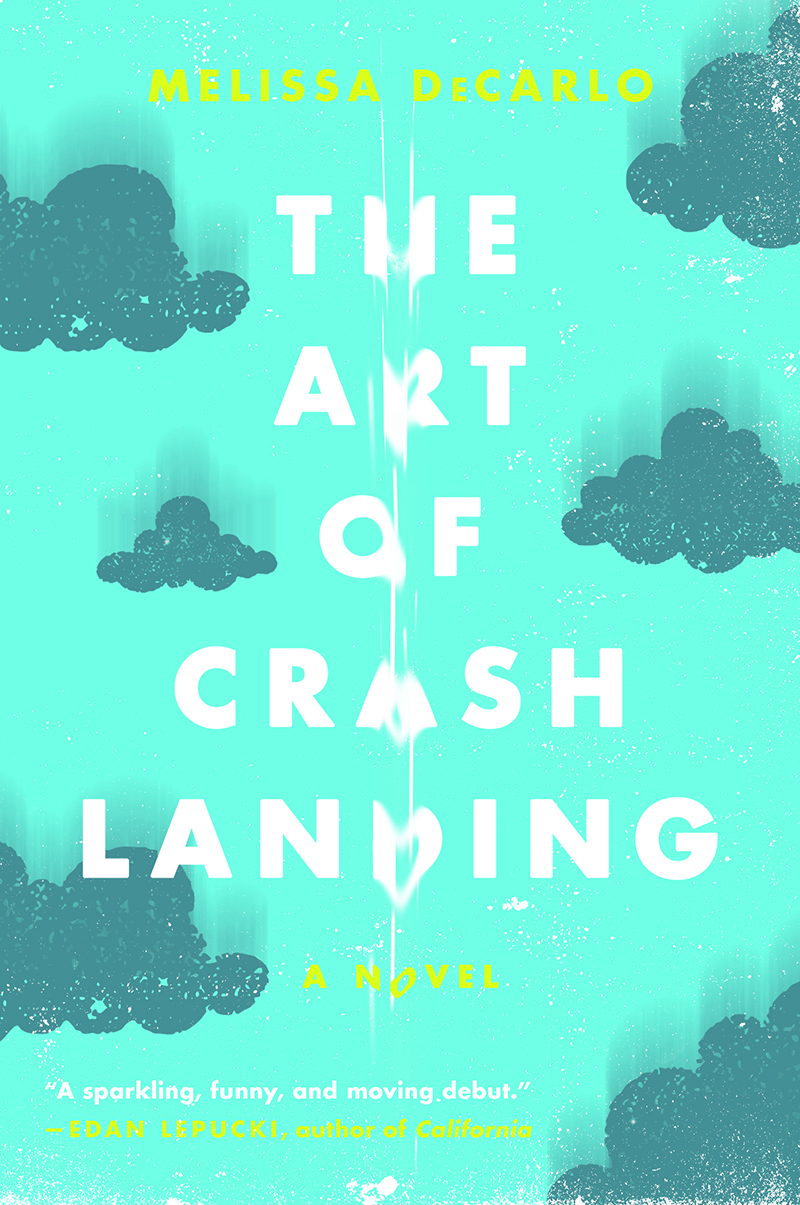 Well, it’s almost here isn’t it? That deadline you put on your writing. “If I’m not getting somewhere by the time I turn 40, I’ll quit,” you told yourself eight years ago, and now you’re there. You’re about to turn 40 and, although you’ve had a few stories published in earnest yet insignificant journals, you have not exactly set the literary world on fire. You have not, in fact, even so much as lit the literary world’s cigarette.

Two books written, submitted and rejected, and now you’re bogged down in a third and things are looking bleak. You’re thinking about some sage-sounding advice you read somewhere: “If you can stop writing, you should,” and you’re poised to take it.

Here’s what I wish I could tell you:

Don’t do it. It’s stupid advice. It’s the most obnoxiously we’re-special-and-you’re-not piece of nonsense ever written. Of course you can stop writing. You can also stop brushing your teeth, but that’s a pretty terrible idea too.

Listen to me: you haven’t found success because you’re not ready. I’m serious. You’re just not good enough, yet.

And you know how to guarantee you won’t get any better? Quit. Save your writing skills for thank you notes, grocery lists and, in a couple years, grants for a local non-profit. Turn that thing you loved into a grind. That’s the ticket!

You’ll manage to silence that little voice – you know who I’m talking about. He’s the one who makes you hop out of the shower to scribble down a line of dialogue, or stumble out of bed in the middle of the night to scrawl something like, “light bulb ocean” that will keep you wondering all day long. Yep, he’ll be gone, locked back in the attic where he belongs. He’ll be replaced with the ordinary voices in your head. The ones who mostly tell you that you suck.

It’s not all bad. You’ll take up painting, which is fun and something you might not have done if you’d still had a creative outlet in writing. And you’ll go to work for a great organization and although the grant writing is tiresome, the people are great, and the cause is great.

Well…yes and no. Life will go on – family, friends, pets, parties, work, vacations. You’re busy and generally happy, but there’s still something there. Or should I say, not there. I won’t go as far as calling it a phantom limb, but it’s something you remember having had and then lost. And you miss it sometimes. Maybe more often than that.

So, in about seven-and-a-half years on a whim you’ll do NaNoWriMo. It’s miserable, of course, flogging away to write 50,000 words in a month, but you know what? You’re going to discover that the little dude is still in the attic, and he’s still willing to talk to you. And you’re going to remember that you used to like to write. That you used to love to write. Not because you wanted to get published and be somebody, but because it’s fun to ask “What if?” and then answer the question on the page, and because finding just the right word feels like victory, and because it’s like talking but doesn’t irritate anybody trying to watch TV.

But here’s the thing: now there’s a “What if?” you’ll never answer. What if you hadn’t set an artificial deadline for success? Your first novel hits the shelves this September, which is freakin’ amazing, but what if you’d spent those seven lost years honing your craft? Might there already be a book or two out there with your name on the spine? If I’ve learned nothing else in the last thirteen years, it’s that worrying about that question isn’t helpful. But that doesn’t mean the question isn’t out there. And, I’m sorry to say, you’re always going to regret not knowing the answer.

See you in a few years,

Melissa DeCarlo was born and raised in Oklahoma City, and has worked as an artist, graphic designer, grant writer, and even (back when computers were the size of refrigerators) a computer programmer. The Art of Crash Landing is her first novel. Melissa now lives in East Texas with her husband and a motley crew of rescue animals. www.melissadecarlo.com