Writing: Another Form of Therapy by J. Michael Major 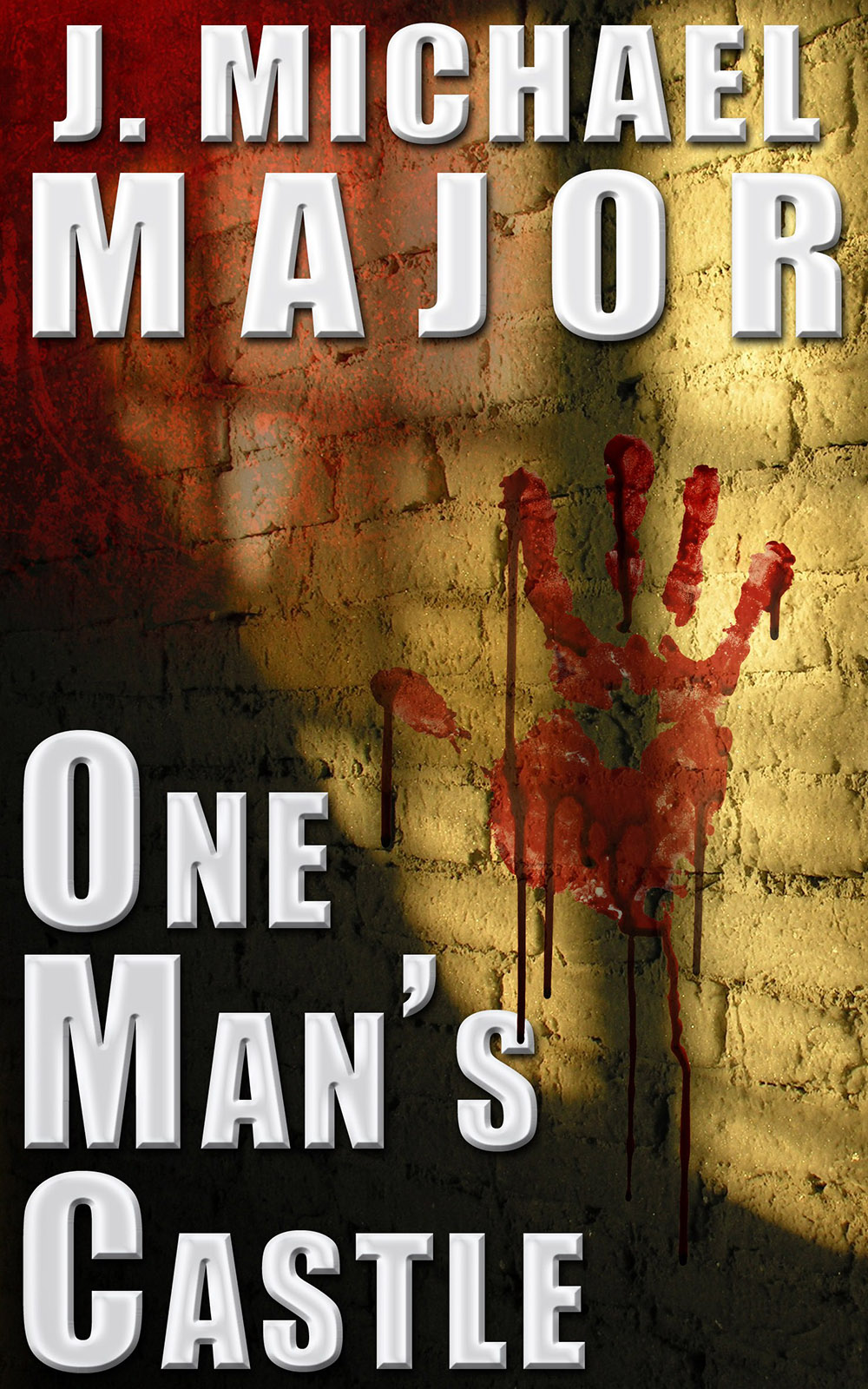 Writing:
Another Form of Therapy

At one of my book signing events, a woman talked about how the violence in the third chapter of my novel One Man’s Castle disturbed her. After I explained how it was Walter’s chance to vent his rage on the man who had murdered his wife, she said that she would have called the police if she had been in a similar situation.

“But it was so detailed. Did you ever do anything like that?”

“Then how do we know we’re safe here with you?”

I’m not sure if she ever believed me, even after everyone made it home safely that night. But it raises the question: How do quiet, mild-mannered authors write such violent scenes?

For me, the inspiration comes from everyday life. Besides our news programs that shock us daily, it is the everyday irritations that churn within us. The boss who emails you at eleven o’clock at night, insisting a new project be completed by eight a.m. The co-worker who steals all your hard work, then gets promoted. The frustrations build. You can’t carry them forever. So you draw on them. My writing technique is similar to that of a method actor, channeling something from my past to express the character’s emotions and deeds in a way the reader can relate to. What does the character think, hear, feel, smell in that situation that makes him do what he does?

Now, I’ll admit it. I’m a non-confrontational guy, too much of a dweeb to do anything physical. And if I did, I’d probably get my ass kicked. (Oh, all right. Not “probably.”) Therefore, writing is therapeutic. It allows me to do the things I wish I’d said or done and get it out of my system. And maybe a little more. For that particular chapter, I thought back to a couple of times in my life when people hurt me very badly and there was nothing I could do about it. Then I took that sense of helpless anger and built on it, giving Walter the opportunity to release those feelings in actions that I could never do.

Find, search, explore. Use what you’ve done in your life, and what’s been done to you.

Take, for example, the co-worker above. Here’s a guy who’s been screwing you over since Day One. Always stealing your lunch and your stapler. Sending you embarrassing emails. Sexually harassing you. Making you cover for him while he ducks out of the office. Not to mention all the times he gets the credit for your hard work. Maybe he’s the nephew of the boss or holds some other position that has you constantly under his thumb. But there is nothing you can do about it. And he knows it.

So what do you do? Wait for some cosmic karma god to even the score? Hardly. You’ll die of an ulcer before that ever happens. Then you either quit your job, or shut up and take it…or go home, boot up the computer, and type the words: “He never knew the man was behind him until the axe cleaved his skull.” And keep writing until it’s out of your system. Then keep or delete it. It’s up to you. (Though you’ll want to disguise your “victim” in the context of a story plot if you intend to keep the file. Otherwise someone might think it’s a manifesto of a deranged serial killer. I’m just sayin’…) Then tomorrow, the sun will rise, you’ll feel better about yourself, and when you get into the office, it’s like it never happened. And you’ll be able to deal with his crap better, because you know what you can do to him on the page.

That’s where authors get their inspiration. Forget expensive therapy to reduce your stress. Become a writer. It’s a whole lot more fun.

So the next time someone screws you over, think: Keep it up, pal. I’m watching you. Because you might just end up in my next book. 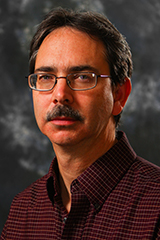 J. Michael Major is a member of the Mystery Writers of America and the Horror Writers Association. One Man’s Castle, described as “Death Wish meets The Fugitive,” won the Lovey Readers Choice Award for Best First Novel. His three dozen stories have been published in numerous anthologies and magazines. He and his family live near Chicago, and he is working on the next Riehle and Capparelli novel. Visit www.jmichaelmajor.com, and Like him at www.facebook.com/MajorWriter.