A Writer Writing on Writing by Sean Davis 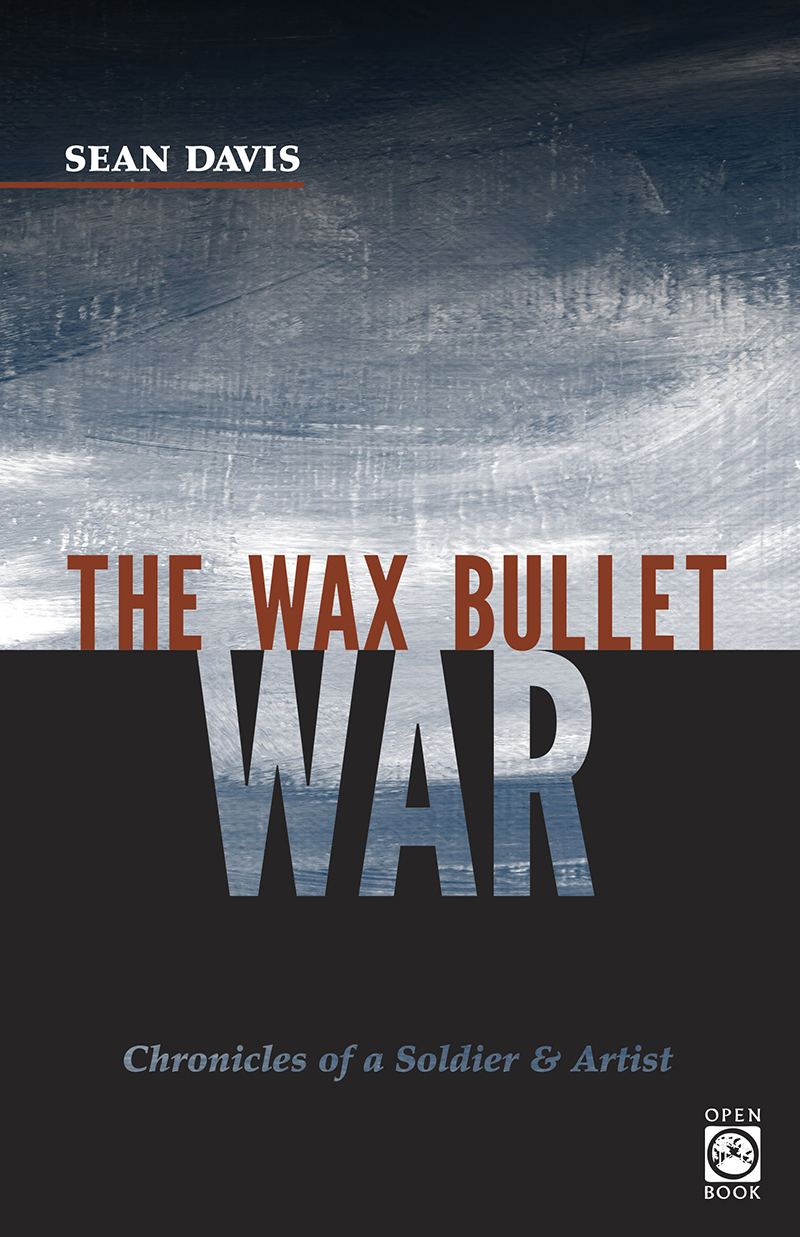 A Writer Writing on Writing

So here’s the thing about writing about writing, I can’t stand it. When a movie or a book has a writer as a main character I instantly roll my eyes and start with the heckling. That said, my favorite movies were written by Martin McDonagh and he mostly writes about hapless, drunk writers. We all exist on different levels of hypocrisy. I know this sounds horrible, but I wish, as a writer, I could live that romantic storyline, having so many bad things happen just to come out on top at the end, with a movie being made or a book coming out. The reality is more depressing: a sea of rejection with random small islands of acceptance. Being even a semi successful writer is a Herculean task of its own because the vast majority of the time as a writer we spend at a completely different job making money to pay rent, eat food, bills, art tax, et cetera.

I spent five years at a corporate global security company while going to school to be a writer. I made it all the way up to the number two guy in Oregon. The corporate heads offered me an opportunity to make six figures and manage my own branch in San Antonio, Texas. I turned them down and left the job to teach adjunct only two weeks later. I turned down the possibility to make a hundred thousand dollars a year so I can scramble for classes every term at three different community colleges as an adjunct. On Mondays and Wednesdays I teach four different classes at three different campuses. I leave at 6:30 a.m. and don’t get home until 8:30 p.m. I work longer hours for less money and I did this because I thought it would be better for my writing.

I don’t regret it. In fact, I have more pride in what I do now. This was a good decision in the weird universe writers live in. During that transition I had the book coming out too. What an exciting time to live through, your first book being edited by people you are slowly getting to know, people who believe in you. There is no better feeling in the world than when a struggling writer gets his or her first box of author copies (sorry Cody, Cora, and Jackie). Cody, Cora, and Jackie are my kids, and to be fair each of their births were a better moment in my life… but not much better, haha!

My number one fear of teaching wasn’t that I had no idea what I was doing. I made an entire life of making things up as I went along. No, my number one fear was not having time to write anymore. I had teachers at Portland State tell me that once they started teaching they had so many essays to read and so much to do that they just didn’t have time or even the motivation to write anymore. This weighed heavy on me as soon as I made the decision to teach. Now, I can say, years later, that was crap. Writers write, man. Writers write. I don’t care if I have only five free minutes in the day, writers write. I’ve written story ideas on the palm of my hand while otherwise committed in the bathroom stalls. Right now, at this very moment I am typing away at my computer instead of in my warm bed with my beautiful wife. I have five Moleskins of different sizes stashed away in different places I know I’ll be throughout the day tomorrow: office, car, bag, et cetera.

So, back to writers writing about writing. If I were so inclined to do so, if I decided that I were in some way qualified to do so, if I was half the writer Martin McDonagh was, I’d tell you to just write. I apologize for not being nice about it, but that’s what I got. Someone asks to you write about being a writer and you hate doing that? Just write. People offer you a job you don’t think fits in your writing life? Don’t take it. Just write instead. You don’t think you have time in your busy life to write? Don’t matter. Just write.

Sean Davis has done a little bit of everything. He is a veteran of the Iraq war, a talented artist, and a gifted writer with an interesting story. He attended art school before earning his bachelor’s degree in English from Portland State University and an MFA in Writing from Pacific University. He has contributed to numerous publications including the Portland Mercury, Work Magazine, and The Good Men Project. His first book, The Wax Bullet War, was published in 2014. He has appeared on 60 Minutes, is cofounder of Hubris Press in Portland, and is Post Commander for American Legion Post 134. He currently works as an adjunct professor, and remains incredibly active in the Portland arts community.