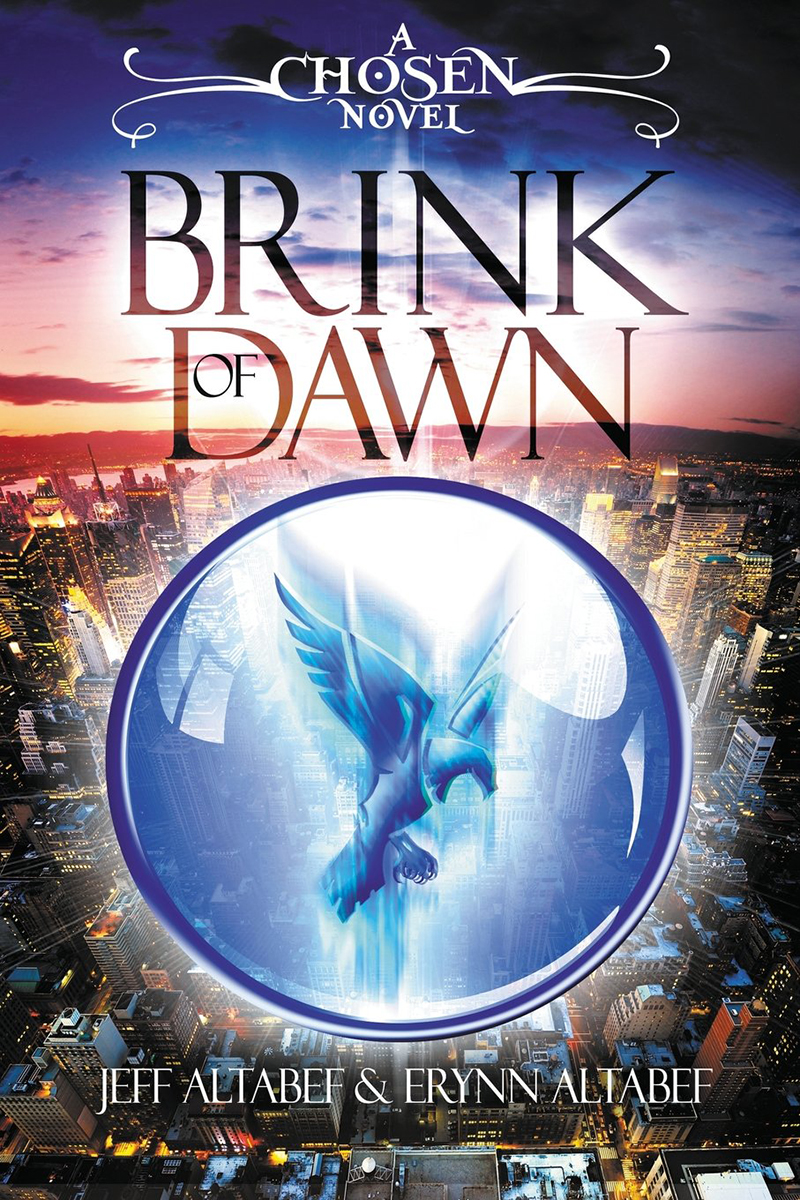 Erynn (my teenage daughter) and I are co-authoring the Chosen Series, a young adult fantasy thriller trilogy. Yep—father and teenage daughter traveling a winding, sometimes treacherous and other times completely fabulous literary path together. Without fail, the first question I’m asked concerning the series is about my collaborations with Erynn. “How did that work?” Often the expression of the person asking the question gives away their thoughts on the subject — usually revealing abject terror, beaming happiness, or, more than a few times, a searching look as if they’re checking me out for stab wounds.

I always shoot them a bright smile and say “awesome,” or “terrific,” or “great.” While all those adjectives are accurate, I’m pretty sure most people I talk to don’t really understand why. Yes, I love spending time with Erynn. She’s absolutely one of my favorite people and working together gives me an excuse to soak her in until she heads for college. While that alone would be enough for me to have an amazing experience, my joy in working with her goes beyond that.

We started Wind Catcher (Chosen Book 1) over four years ago. Erynn was thirteen at the time. Our relationship has changed over those four plus years. When she was thirteen, I still knew things. Now that she’s seventeen, I’m invariably wrong about most things, but at least back then she gave me the benefit of the doubt — at least about a few topics.

When we started to write Wind Catcher, Erynn was an expert on first person young adult novels. To say she devoured them would not be an exaggeration. I was a novice in comparison. My experience writing third person thrillers proved to be only of limited use. Our roles were completely reversed from the ones we shared in the normal world.

I would write a chapter and show it to her, and she’d wrinkle her nose and shake her head. She’d tell me it read more like a third person book or the dialogue didn’t sound right or you name it. There’s no limit to the mistakes I made when we started. She was absolutely right about all of it. I had to dive in and read a half dozen first person young adult books until I finally caught on.

I wouldn’t trade that experience where she was the teacher and I the student for anything. It gave Erynn enough space for her creativity and talent to bloom. So much of the series comes from her, it’s staggering. And the series is way better because of it. I could never have produced something as authentic and creative without her. Still, my favorite part of our collaboration is that I get to be taught by someone so extraordinarily special.

Every collaboration is different, but here are a few things that worked for us. First, the collaboration was Erynn’s idea. I may have hinted once or twice about writing a book together, but Erynn was the catalyst. Second, it was important for me to listen to the story Erynn wanted to tell. Sure, it needed some tweaking here and some twisting there, but we started with her story and worked together to make it better. I never dismissed her ideas out of hand. That would have destroyed her creativity and sucked the fun out of the experience for her.

Third, I didn’t turn the laptop over to her with instructions to get cracking. A blank screen is daunting even for seasoned authors. Before writing any chapter we talked extensively about what would happen in the chapter and the characters reaction to the situation. Then I wrote the first draft and we worked together to make it better. In Wind Catcher, most of that work was verbal with Erynn telling me what did and didn’t work and me prying words from her. On Brink of Dawn (Chosen Book 2), she revised the chapters herself, inserting more of her words into the text. On the third novel, Erynn has created portions of the chapters and I get to edit. Truthfully, all three books are thoroughly a combination of our work that we’re both proud to have created.

Finally, we had fun. As a typical teenager, Erynn has lots on her plate. I had to be careful not to force my timeframe on her. We even took a three-month break in the middle of Wind Catcher because the writing added too much to her school workload and started to stress her out. That’s not fun, so we called a timeout and re-started that summer.

Collaborating with your child is not for everyone. It takes patience and often give and take. If you start the process with the right frame of mind, the results can be amazing — both in the writing and the closeness it can bring between parent and child. I’ll never forget the day we scored a publishing contract for the entire series or when Wind Catcher won the 2015 International Readers Favorite Book Awards Gold Medal. We’re even headed to Miami for the award ceremony this November. A little daddy-daughter time before she goes to college next year and forgets all about me! 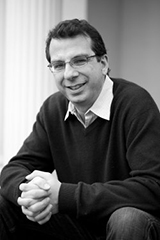 Jeff Altabef lives in New York with his wife, two daughters, and Charlie the dog. He spends time volunteering at the writing center in the local community college. After years of being accused of “telling stories,” he thought he would make it official. He writes in both the thriller and young adult genres. Fourteenth Colony, a political thriller, was his debut novel. Shatter Point, a thriller, published by Evolved Publishing was his second novel. It won the Pinnacle Book Achievement Award for Best Thriller, Fall 2014.

Jeff’s first Young Adult novel, Wind Catcher: A Chosen Novel, is being published on March 23rd by Evolved Publishing. He’s very happy and proud that his co-author is his teenaged daughter, Erynn Altabef. Wind Catcher has won the 2015 Beverly Hills Book Award for Best YA Fiction and a Mom’s Choice Award.

As an avid Knicks fan, Jeff is prone to long periods of melancholy during hoops season. Jeff has a column on The Examiner focused on writing and a blog designed to encourage writing by those who like telling stories. You can get in touch with Jeff through his website, Facebook, or Twitter.