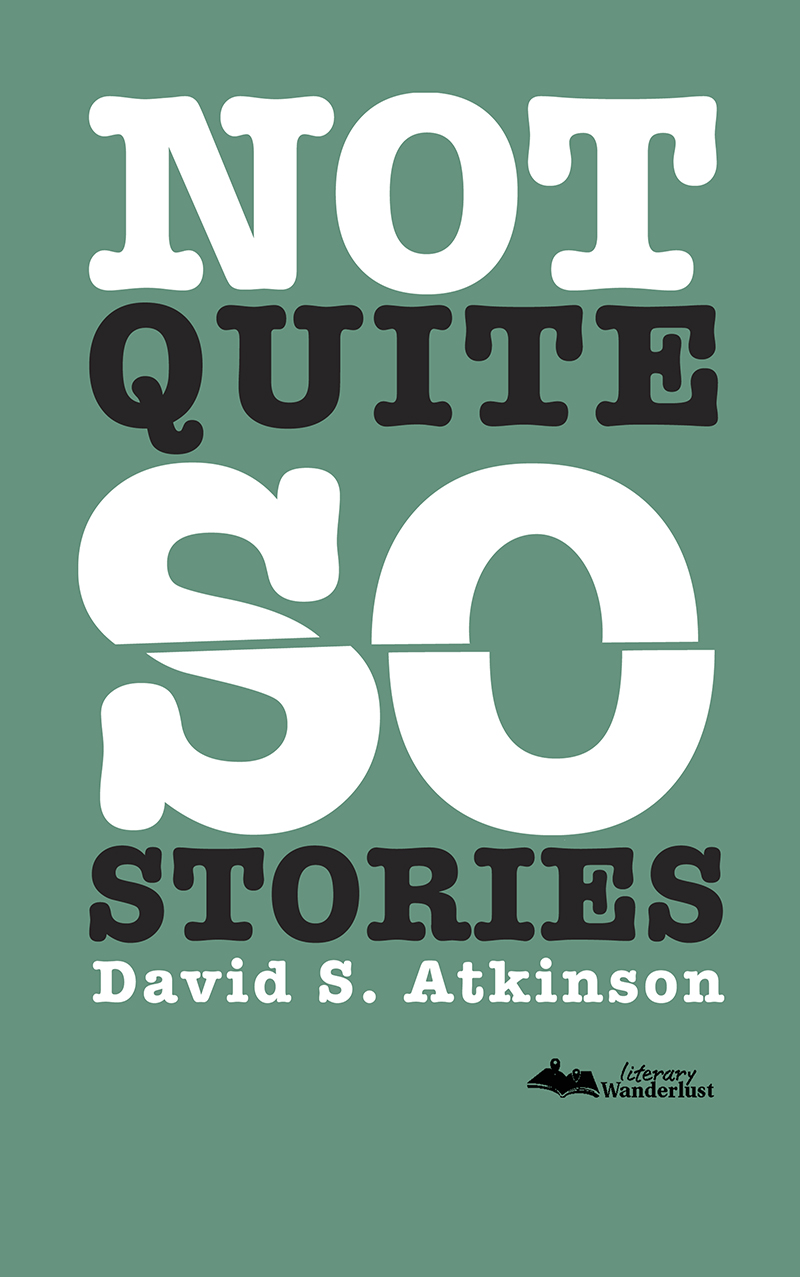 Absurdist short stories are fun. At least, I think so. Typically, they combine the character-driven approach of literary fiction with fanciful (weird) elements. These fanciful elements can make things more entertaining for the many who find straight literary fiction dry, at the same time that the character-driven approach gives something to ponder those who demand more intellectual meat and don’t go in for pure entertainment stories. Given the supposition that a writer decides to give absurdist short stories a try, the question then becomes how to go about it.

Consider an idea in life that disturbs you, perhaps feeling frustrated with relating to people and the kind of dances people have to do as part of that instead of directly relating. There’s our character-driven portion, our literary fiction style conflict. Having characters recite a diatribe about that would likely be boring though, and burying the same in ordinary life events might not satisfy enough readers either.

However, what if we inject something a little more absurd in there? Perhaps this could come up between a husband and wife in the context of the wife finding notes her husband has left under dinner plates. Perhaps the husband is actually writing the notes to the dinner he prepared, discussing how dinners she prepared suggest that she doesn’t love him. Isn’t that absurd? What can she do about it? How does she respond?

Characterization and development can even be worked in here. Maybe her dinners are basic and functional, lacking in finesse and sophisticated execution, whereas his are chef quality and dazzling. Maybe this can reflect the difference in how they operate, her butting things head-on while he instead dances around conflicts. In other words, here is the distance between them and how they deal with that.

Consider this as an example of one of these hypothetical dinner plate notes:

My suckling lamb, though Helen enjoys you with me, I think that there are really only two of us at this meal this evening. My wife may dine with me, but her thoughts seem far away from me. The spaghetti of the night before leaves me no other thoughts to think. The noodles…so underdone. Though they bent with the softness of a light caress, each bite had a hard crunch like a slap and a raw starch flavor of neglect. Did my Helen rush the cooking so she could later meet a lover? Is there anything else for me to believe from this?

Of course, we might not want to have a complete explanation for the husband’s behavior in the story. We may want resolution, but breakdown to the point of full understanding can render the absurdity rational. What fun is that? It wouldn’t be absurd anymore. A little oddity left behind can give the reader something to chew on that can’t even be completely be digested. It seems we would want that, something that causes a story to stick in the minds of readers.

Within this kind of context, the concept of interpersonal relating frustration and dances are present…but they are removed far enough from the surface that the bizarre dinner plate notes take the center stage. Readers have something more to entertain them than the idea, or even ordinary daily events, and may enjoy reading more. They likely could say what was going on if they stopped to think about it, but the concept isn’t inescapable. As such, they can escape into simply enjoying, letting the concept play out deeper in their mind as directed by the undertones in the story.

Plus, you can have the wife smack the husband (somewhat good-naturedly) at the end. That’s always fun.

Doesn’t that sound like more entertaining to read than a story about two characters arguing with each other in a café about their problems? I think so, and you can judge for yourself by looking at “The Des Moines Kabuki Dinner Theatre,” originally published in Bartleby Snopes and included in my recently released absurdist short story collection Not Quite so Stories. The above is the process I went about when writing that story. 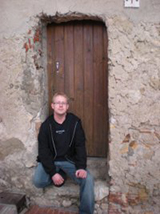 David S. Atkinson’s writing appears in Bartleby Snopes, Grey Sparrow Journal, Atticus Review, and others and he is the author of three books.

Not Quite So Stories (Release March 1, 2016 from Literary Wanderlust), Bones Buried in the Dirt (2014 Next Generation Indie Book Awards finalist, First Novel <80k) and The Garden of Good and Evil Pancakes (2015 national indie excellence awards finalist in humor).

He spends his non-literary time working as a patent attorney in Denver.