Writing Without Pronouns: How to Create a Believably Androgynous Character by Liv Hadden 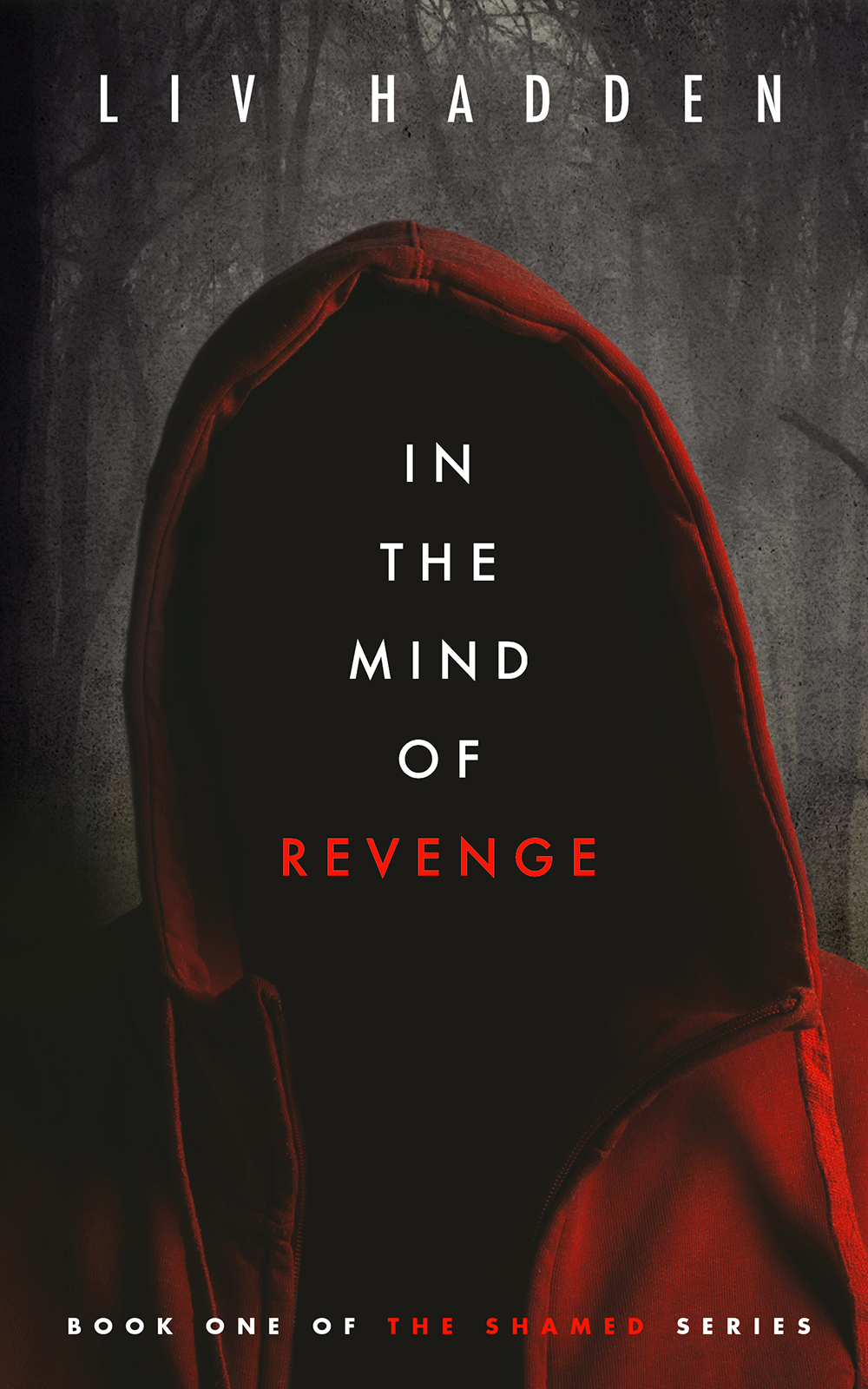 Writing Without Pronouns
How to Create a Believably Androgynous Character

Writing a gender-neutral character isn’t easy. Seemingly simple sentences like, “She went to get cake,” suddenly take fifteen minutes to restructure and craft into something natural and readable. At first glance, you might think replacing “she” with the character’s name is a simple solution. And it would be if the reader wouldn’t be totally annoyed with the following:

“Sally went to get cake. After Sally tasted it, Sally realized Sally didn’t like the frosting. Sally decided to get cream cheese frosting instead of buttercream.”

I’m not sure about you, but reading that physically hurts me!

You may be wondering why anyone would even bother. As I was writing In the Mind of Revenge, it became very clear to me that Shame’s androgyny served to really drive home some of the key elements of the novel: Shame’s story is not singular, the relatability of vengeful “justice”, the gray areas between good and evil and the paradox such ideas present, etc. Gender and sexuality issues are extremely relevant in today’s society, yet traditional heteronormative characters dominate literature. As society changes and minority voices grow louder, books that offer an alternative viewpoint will become more valuable.

Perhaps a more compelling reason to writing androgynous characters into your stories is the universality of that character’s experience. Gender aside, your readers will be able to identify and attach their own unique meaning to the trials of your character. For me, it’s been extremely intriguing to hear different people’s opinion on whether my character is a male or female; so far the vote has been a fifty-fifty split.

For those of you interested in taking on the challenge, here are my three simple tips to writing a believably androgynous character:

1. Write in first person, or invent a pronoun for third
I chose to write my novel in first person, not only because my main character, Shame, is genderless, but because I wanted to literally dive into the mind of revenge (as the title suggests). The advantage of writing in first person is that you eliminate the use of pronouns in the narration; the only time it gets tricky is in dialogue. It’s much easier to craft a conversation around pronouns than it is action (in my experience).

However, first person may not be to your liking! My suggestion here (and an idea that will reveal itself in book two of The Shamed series) is to create a pronoun that describes gender neutral people. You can do a simple Google search to see the most recent developments in our world. The pronouns “ze” and “hir” have picked up steam; “ne/nir” is currently my personal favorite! Using “they” is also an option, though I’d argue it’s a bit predictable and boring. Don’t forget, you’re writing fiction, so you can also make it up!

2. Be consistent and mindful
It’s important that you understand the difference between sexual orientation, gender, and sex. If you start confusing the three and throwing terms around haphazardly (like a politician), you’ll lose the reader. Sloppy writing and inconsistency will make a potentially unique element of your novel its downfall.

You also want to make sure your own biases aren’t leaking into the character too much! It could cause you to drop unintended hints. To help me, I asked my editor to highlight any sentences she felt hinted at gender or helped her draw a definite conclusion. I also made sure for every seemingly “feminine” action or thought that I countered with something equally “masculine”. I aimed to keep my readers guessing.

3. It’s all about balance
Pulling the reader’s attention back to gender definition too often only serves to trip you up. Ideally, you want the reader to focus on your brilliant plot; if you distract them by constantly bringing up the ambiguity of your character’s gender, it’s likely they’ll miss the point of your story entirely. If you don’t want them to obsess about it, neither should you!

Writing without pronouns presents unique challenges, but the reward far outweighs the tedium! If you’re looking to write something different and forward-thinking, I’d encourage you to give it a try.

Debut novelist Liv Hadden has been writing ever since she was a little girl. But, it wasn’t until 5th grade when her teacher said she’d one day write a book that she started taking it seriously.

Her Shamed series began in college, when Hadden employed her writing as an outlet for her feelings during a serious bout of depression. After a brief, yet impactful first night of writing, she dreamt of a shadowy figure, tormented and demonized by their own mind and realized this was the shadow of pain that hurting people everywhere felt.

She woke from her dream feeling more energized that she had in months, picked up her computer and began to write. “I felt if ever there was a story inside me and a character worth taking the leap, it was Shame and this story,” says Hadden. “This one in particular is personal in nature, and perhaps the very reason it’s so close to my heart.”

Hadden has her roots in Burlington, Vermont and has lived in upstate New York and Oklahoma, where she went to college at the University of Oklahoma,, and earned her degree in Environmental Sustainability Planning & Management. She now resides in Austin, TX with her husband and two dogs, Madison and Samuel.

Incredibly inspired by artistic expression, Hadden immerses herself in creative endeavors on a daily basis. She finds great joy in getting lost in writing and seeing others fully express themselves through their greatest artistic passions, like music, body art, dance and photography. “I get chills when I have the great privilege of seeing someone express their authentic selves,” says Hadden. “I believe it gives us a true glimpse into the souls of others.