The Curse of the Archives by Eva Stachniak 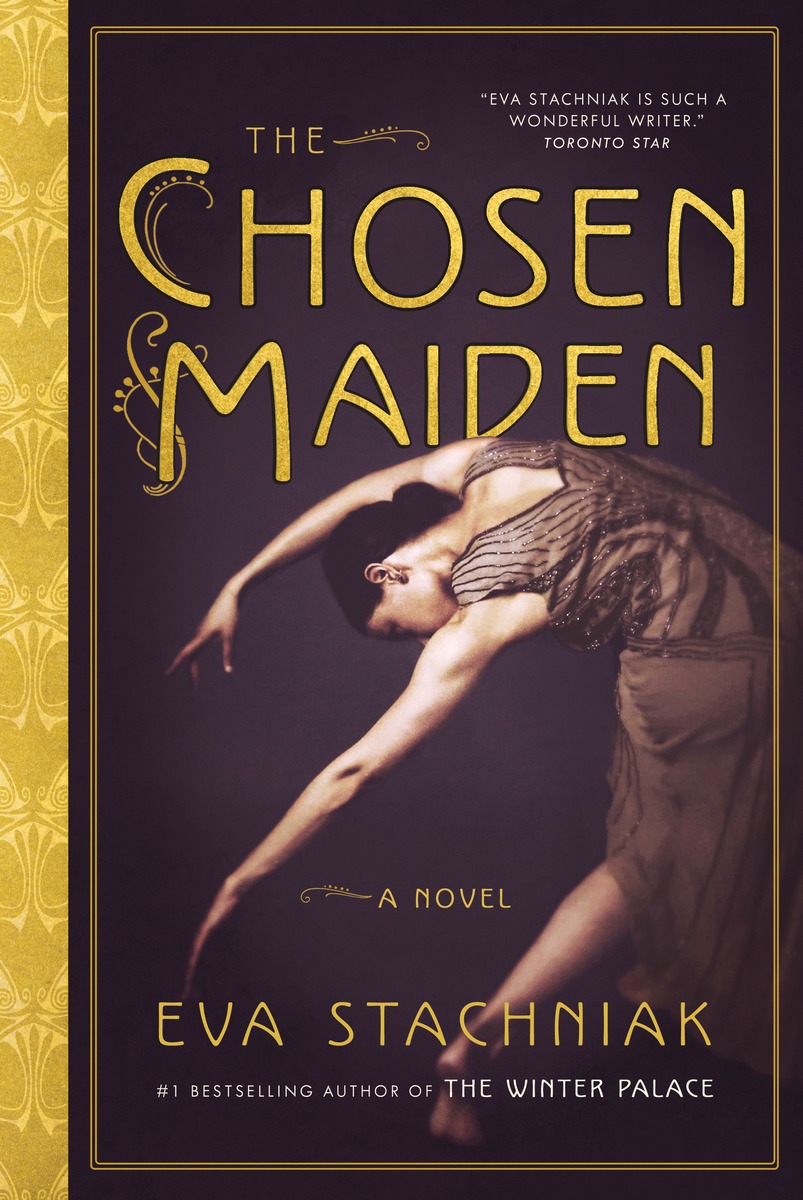 The Curse of the Archives
By Eva Stachniak

Having written two novels based on the life of Catherine the Great I know how challenging it can be to write historical fiction, but I’ve never heard of the curse of the archives! At least not until I began working on The Chosen Maiden.

Bronislava Nijinska, the inspiration for The Chosen Maiden, was a prominent dancer and choreographer. She was also the younger sister of Vaslav Nijinsky, one of the greatest male dancers in history, and a genius choreographer as well. Unlike her brother whose career ended when he was institutionalized with schizophrenia at 23, Bronislava, or Bronia as she was called, lived a long and productive life. She was one of the first female choreographers employed by a ballet company – as the legendary impresario Sergey Diaghilev hired her as a choreographer for Ballets Russes in 1921. She had her own dance company and worked for others. She also kept exhaustive records of her life which eventually found their way to the Library of Congress.

This is where I found myself as I began this project: among 160 boxes of documents, many of them handwritten in old Russian script: scrap books filled with reviews, notes, letters, snapshots Bronia took of her family and friends and – the most tempting – her personal diaries. She was a gifted writer and her voice in them is strong and self-assured. So strong and so self-assured, in fact, that it began to drown all others.

As soon as I began writing The Chosen Maiden, I realized that archival sources can make their own ruthless demands and that – if I ever wished to complete my project – I needed a strategy. After all I wasn’t writing a biography, but a novel, which would capture essential truths about the woman whom I grew to admire and love, but would remain a work of fiction.

To develop the detachment necessary to create a fictional voice I began to question the results of my research. I reminded myself that writing can be a form of camouflage; I pounced on the tiniest of cracks in the material I’ve read, the hesitations, the effort to avoid or omit something I was growing to believe was of importance. Did Bronia resent her brother’s fame? Or her children’s inability or refusal to follow in her footsteps? How did she feel about Vaslav’s flamboyant wife? Soon I had a whole list of such questions, and they became my first, independent steps in the act of writing.

Then I embarked on a series of interviews with dancers, choreographers and ballet historians. I immersed myself in their stories, real life, gritty stories of artists who lived a life similar to this of my protagonist. I attended ballet rehearsals, I shadowed dancers and choreographers at work. I listened when they confessed to their own fears, hopes and dreams.

I’ve also traveled to many of the places I described in the novel: St Petersburg, Paris, Monte Carlo, Normandy, Warsaw. I visited Théâtre des Champs-Élysées where the Rite of Spring premiered and Teatr Wielki where Bronia Nijinska choreographed her last pre-war ballets. I recreated her journey through Normandy where she lived through unspeakable pain. I followed the trail of her dead, visiting their graves and reflecting on the staggering losses of her life. These places rooted my writing, allowed me to be there with her when I wrote.

My last strategy turned out to be a personal one, the return to the memories of my own Polish childhood. For Bronia – although born and raised in Russia – was a child of Polish parents and grew up speaking Polish. It is her Polish voice – recorded in some of her letters to her mother – that made me realize how well I knew the women of her generation, tough but nurturing women like my grandmother and mother. Having lived through world wars, revolutions, totalitarian regimes and personal tragedies, they taught me how to resist what I cannot change, and how not to lose hope.

With their voices guiding me on my own way into the novel, I saw the curse of the archives lift. 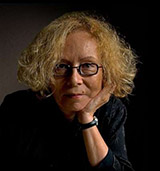 Eva Stachniak was born in Wrocław, Poland. She came to Canada in 1981 and has worked for Radio Canada International and Sheridan College, where she taught English and Humanities. She is the bestselling author of The Winter Palace, Empress of the Night, Necessary Lies and Garden of Venus. She lives in Toronto. You may follow her on her website, Facebook, and Twitter.